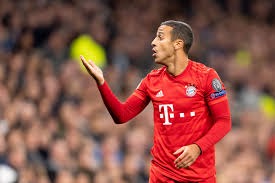 Champions of English football Liverpool Fc, has of today confirmed that they would be making a bid for Spanish midfielder Thiago Alcantara when the summer transfer window opens come the 27th of July 2020. 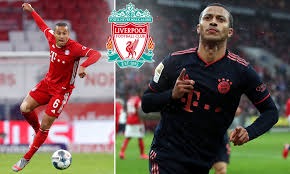 The 29 year old footballer who currently plays for German side Bayern Munich, won the double for his club this season as they set out to lift their domestic league trophy as well as the German cup. The player and his current side are still very much into this season's champions league campaign, and are even considered favourites to winning the trophy this year. However, the elite player has revealed his intention to leave the German side and pursue a new challenge in his career, which led him to consider a move to the premier league and so he refused to extend his contract at Bayern which would expire on the 30th of June 2021. 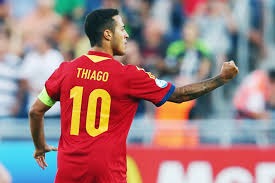 Thiago was approved by head coach Jurgen Klopp to the Liverpool directors, and now they are focused on discussing bidding terms with his current club after they have agreed personal terms with the player. The English giants are reportedly willing to give out £18 million for the Spanish player, but the German giants have valued him to be £36 million. A bit of negotiations would go forth between the two sides, but it is safe to say that Thiago is now a prospective Liverpool player. 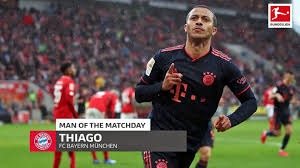 Liverpool won the 2019/2020 English Premier League title after they went 19 points clear their rivals Manchester City, and now with 36 matches played they have 30 wins, 3 draws and 3 losses with the most current loss coming from the hands of Arsenal last Wednesday. 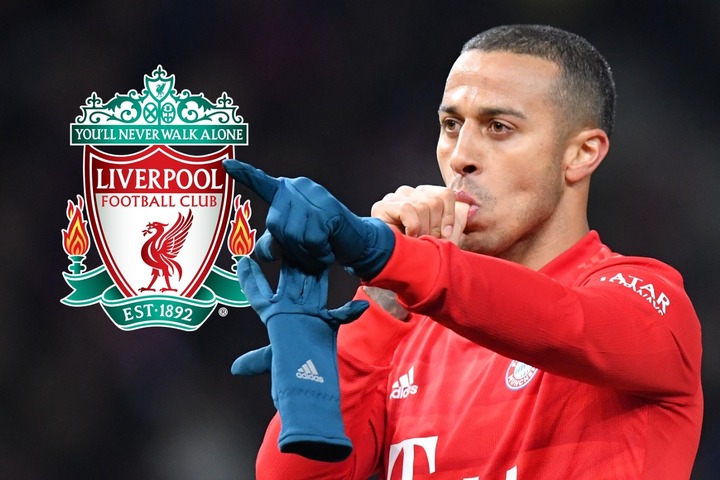 The Kops would be looking to keep their form next season and winning the league title for a second time consecutively, but would be facing severe rivalry from Chelsea, Manchester United and Manchester City. This is why they have to bring in quality players in this transfer window so they can be able to keep up with the fervency they had set for themselves this season. I can't wait to tell you about the confirmation of this signing, as I know it would bring good things and wins to Liverpool, and make their run for the top next season a smooth ride. What are your thoughts on Thiago Alcantara?