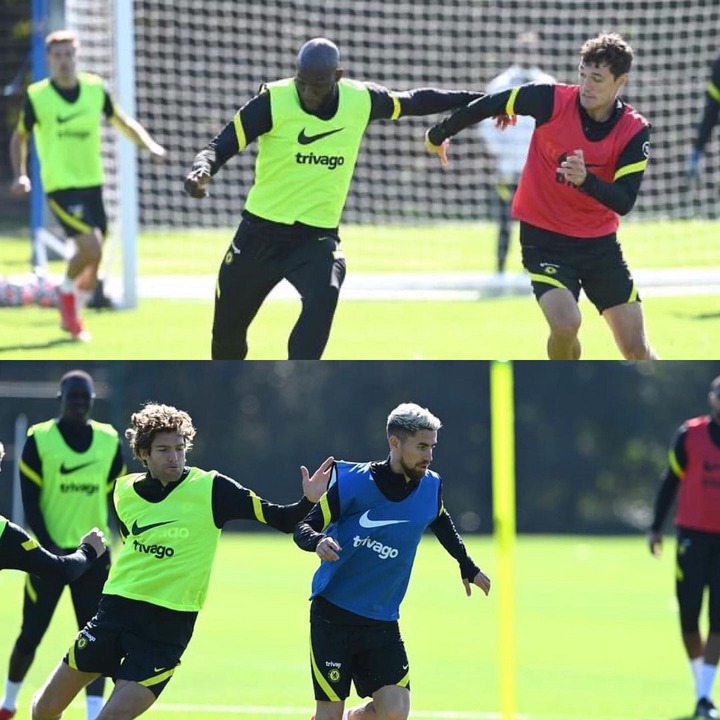 Chelsea are top of the premier league table with 13 points from five matches. They are leveled on the same points with second place Liverpool.

The London base club are yet to lose a game this season as they remain unbeaten after five matches. The blues will be looking to continue their unbeaten start to the season as they host the citizens tomorrow at Stamford Bridge.

Manchester City on the other hand will be hoping to stop their miserable run of form against the blues in recent weeks.

The citizens are three points behind their host tomorrow. Pep Guardiola's team managed to play a goalless draw with Southampton last weekend at the Etihad stadium.

Ahead of the clash tomorrow Thomas Tuchel and his Chelsea team were seen today putting final touches to their Preparations. The atmosphere in the camp is a lively one. All players except Christian Pulisic and Mason Mount were involved in the group training today.

Below are some pictures from the training session at Cobham training ground. 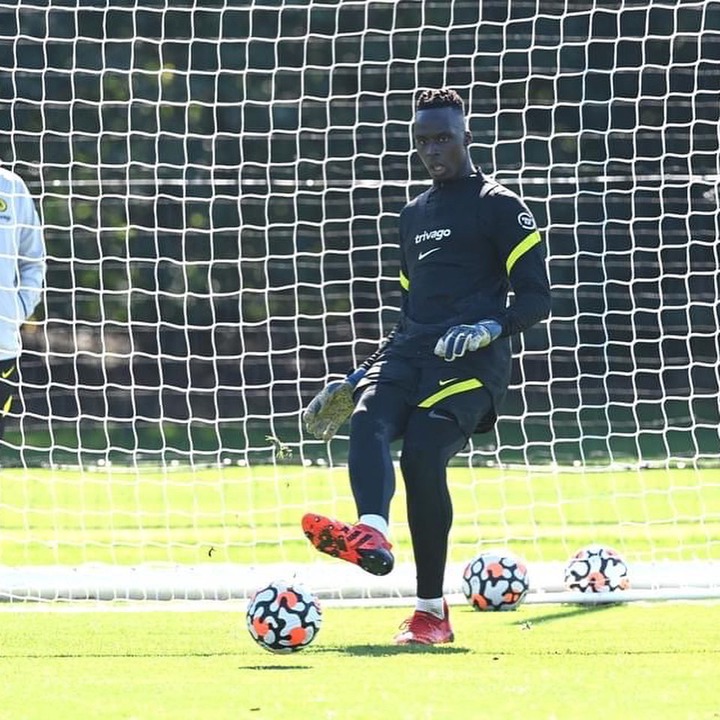 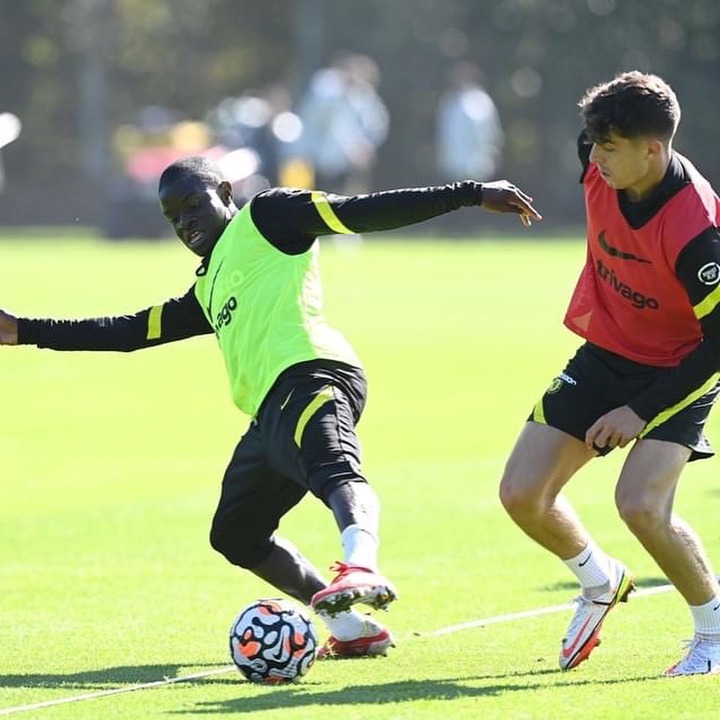 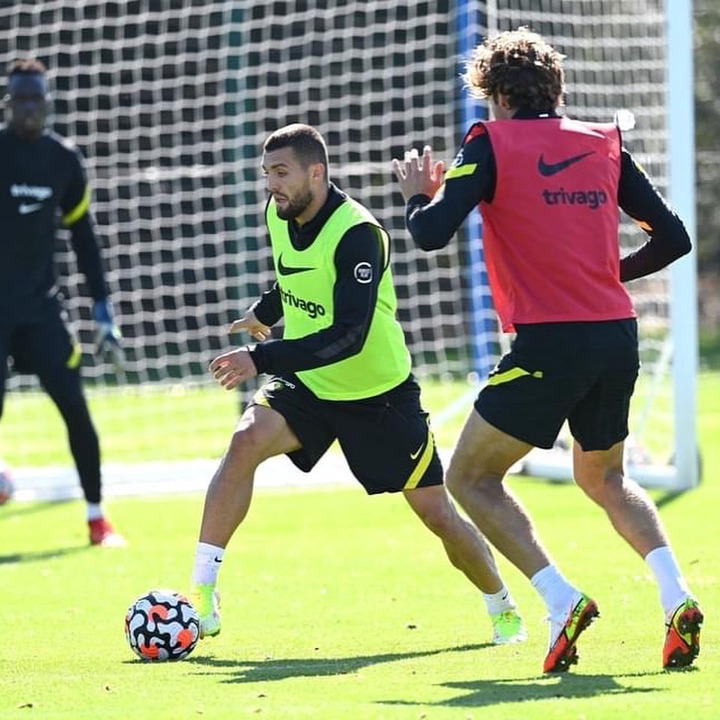 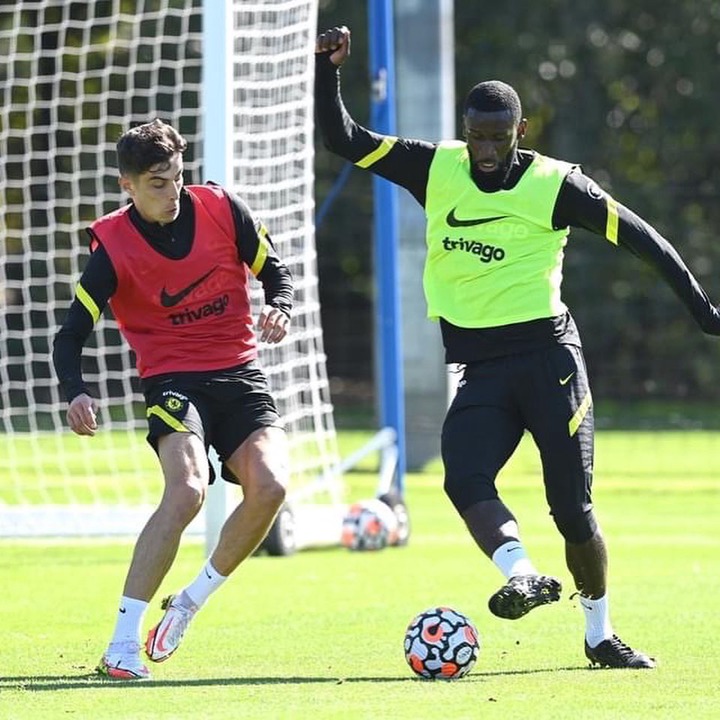 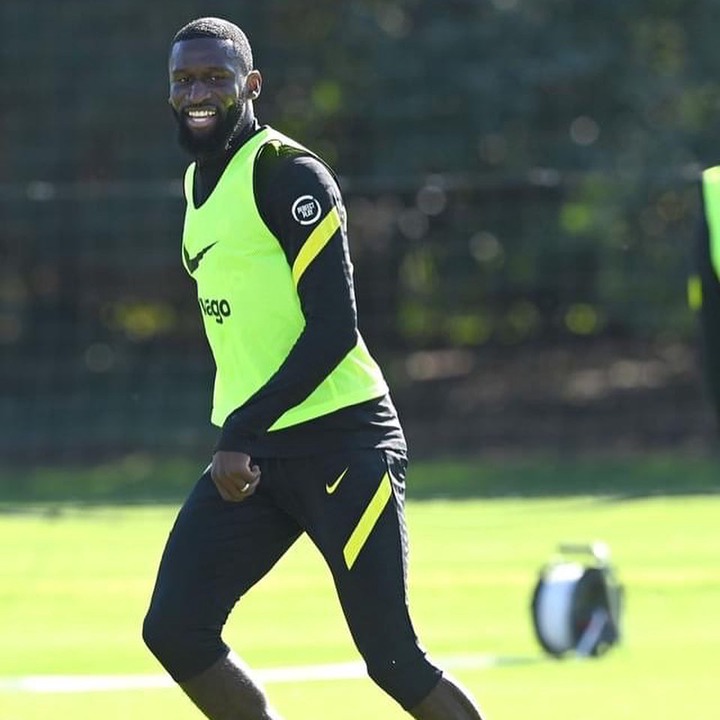 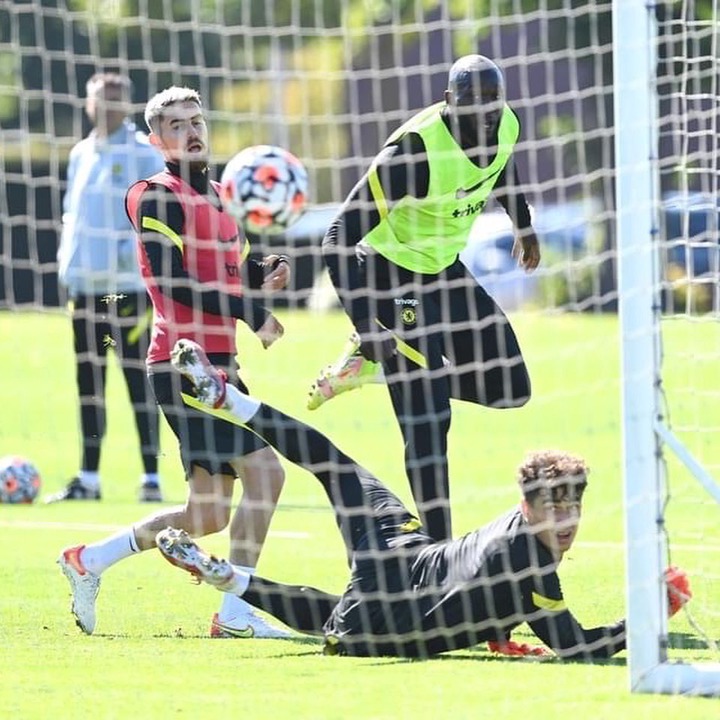 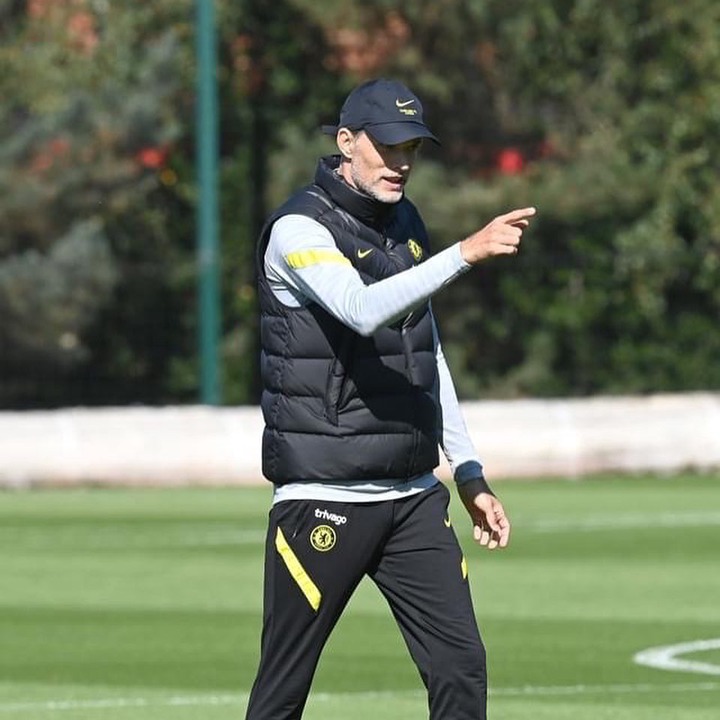 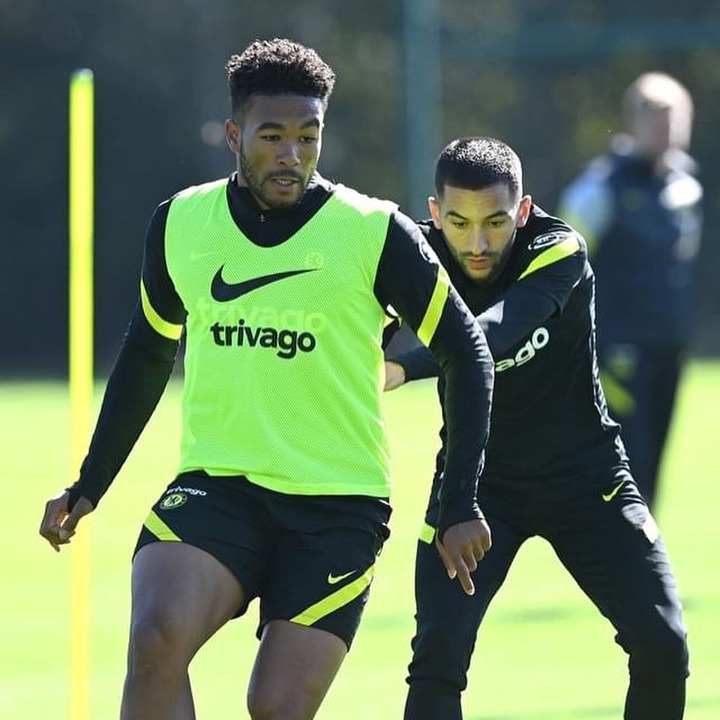 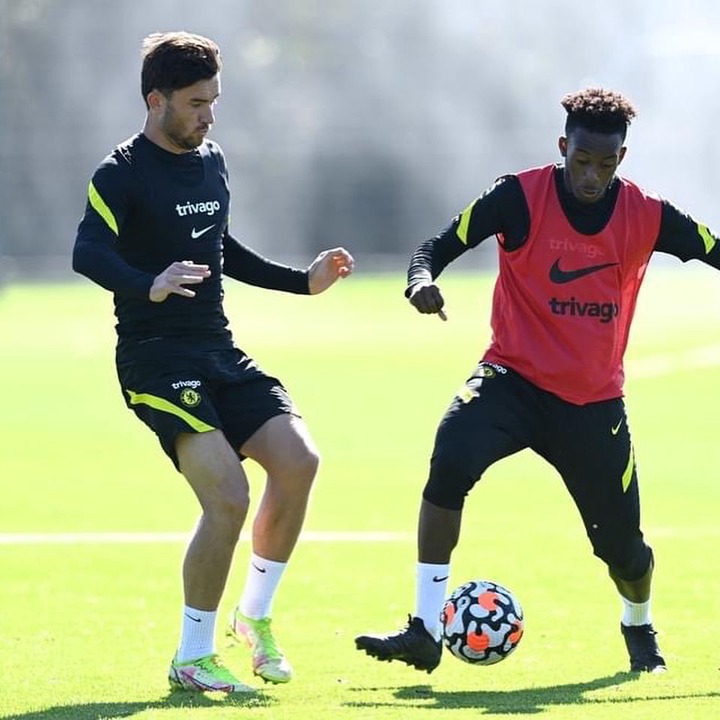