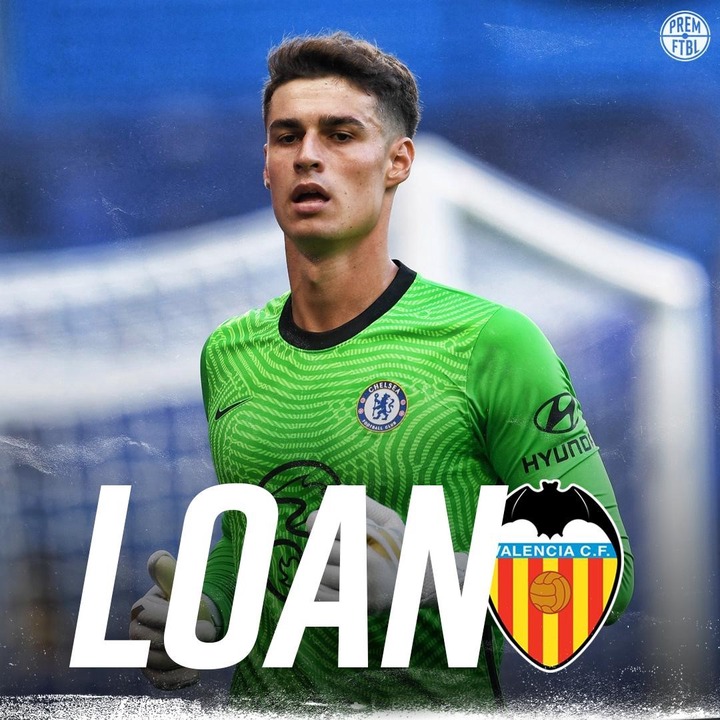 Kepa is set to take to pay cut and go out on loan to help revive his career with Valencia the favorites to sign the Spanish goalkeeper. 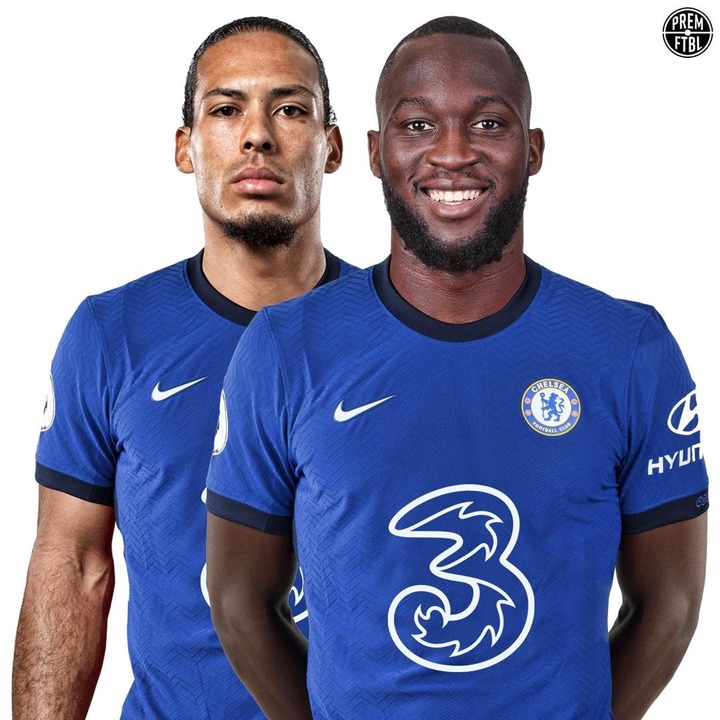 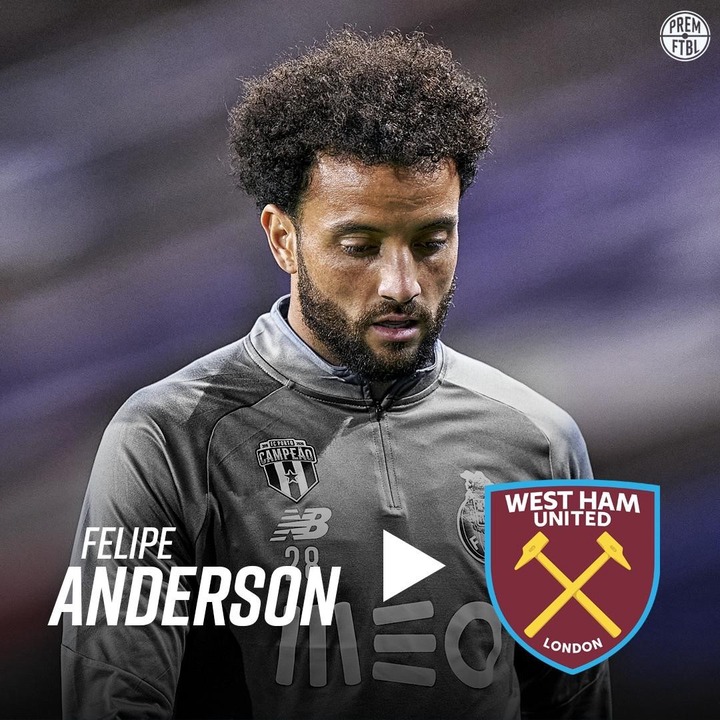 Felipe Anderson could be back at West Ham in January as Porto are considering terminating the loan deal that took him to Portugal, Record reports. The 27-year-old has struggled for regular game time since making the move to Porto and is set to be sent back to the Premier League. 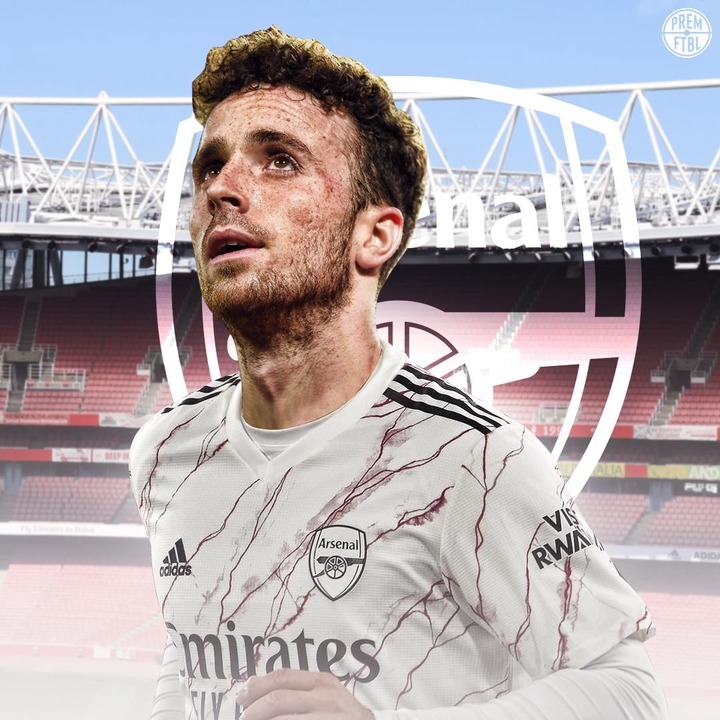 Arsenal attempted to sign Diogo Jota in 2016 but the Liverpool star opted to join Atletico Madrid instead, according to The Athletic. 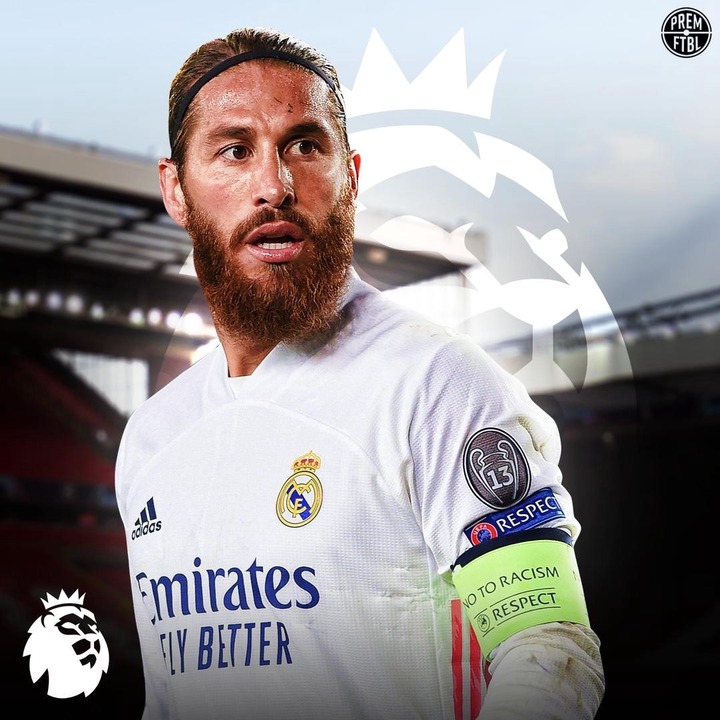 All of the Premier League's 'big six' have shown interest in signing Sergio Ramos, claims 90min. 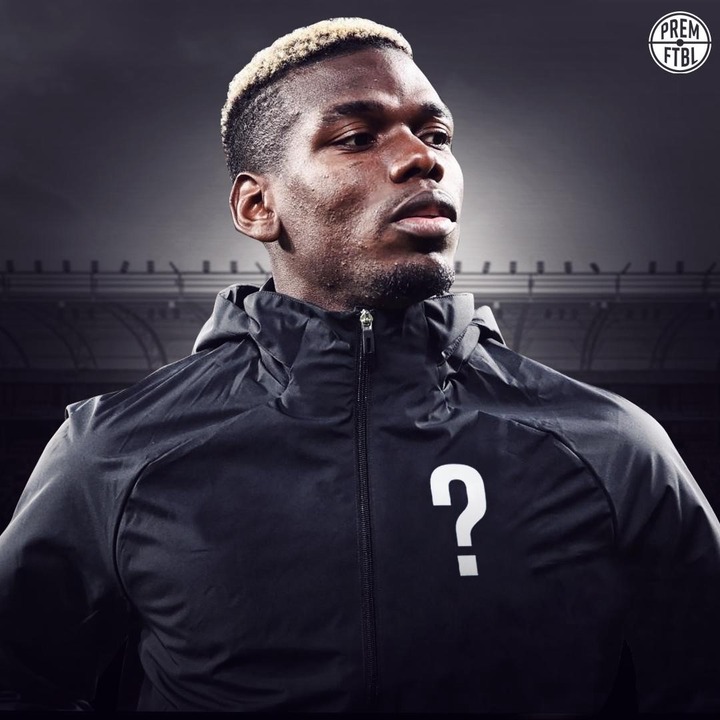 Paul Pogba is weighing up the merits of allowing his Manchester United contract to run out in order to leave the club on a free transfer and have his pick of Europe elite teams, according to The Athletic. 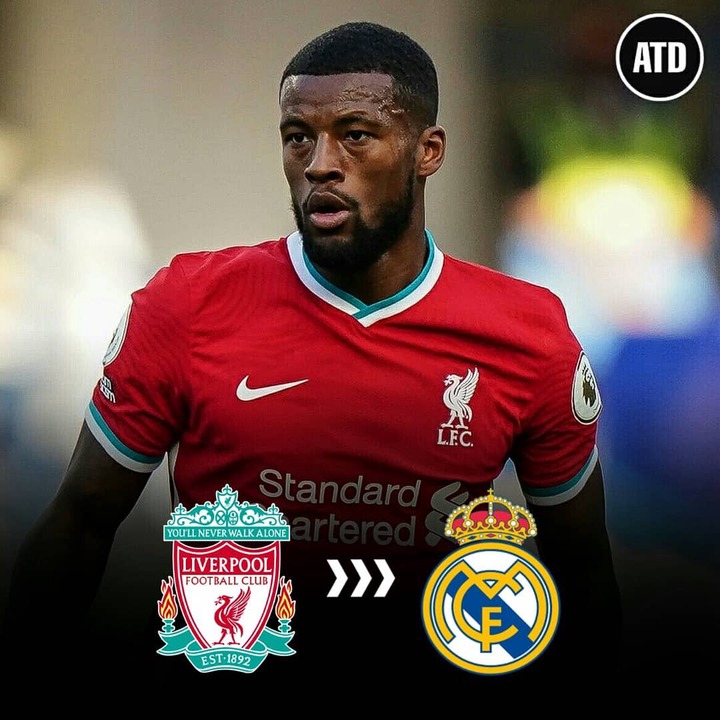 Real Madrid have joined Inter Milan and Barcelona in the race for Liverpool midfielder Georginio Wijnaldum, according to Corriere dello Sport. Both Inter and Real Madrid could consider to sign the 30-year-old Dutch international already in January, but they don’t mind waiting to sign him on a free transfer in the summer. 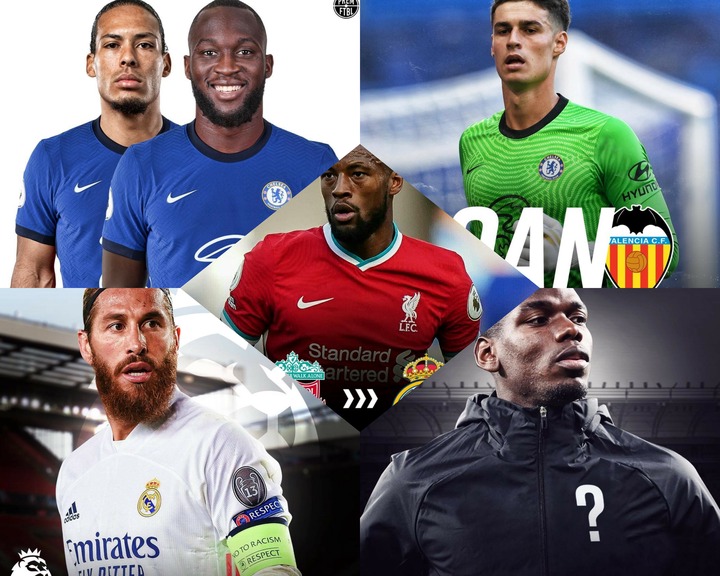