These four players will be affected if Chelsea signs Kai Havertz 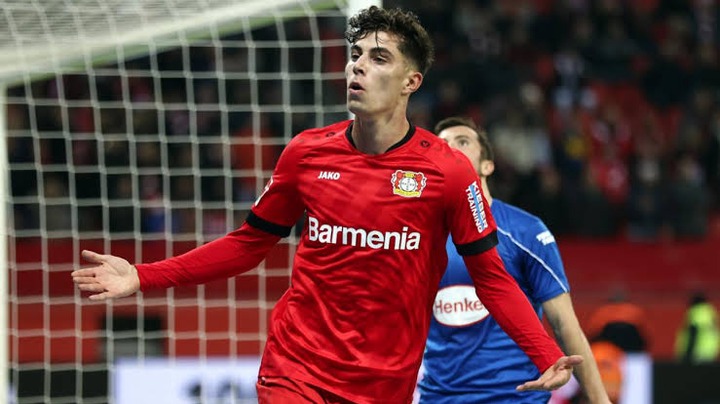 Chelsea are reportedly ready to pay Bayer Leverkusen's asking price of £90 million, which includes bonus and according to current reports, Kai Havertz is also interested in joining Chelsea

One of the players, the signing of Kai Havertz will affect is England international star Mason Mount The signing of the 21 year old German star Havertz, will see Mason Mount relegated to the bench next season The third player is England international midfielder Ross Barkley, who has been a serious part of Frank Lampard's team since English football resumed

Barkley who has 1 premier league goal this season for Chelsea, will be relegated to the bench if Chelsea signs Havertz The fourth player is another England international star Ruben Loftus-Cheek, who is yet to get back to form since he returned from his long term injury

Loftus-Cheek is already finding it hard to get game time at Chelsea and it will be more difficult for him, when the Blues signs Kai Havertz