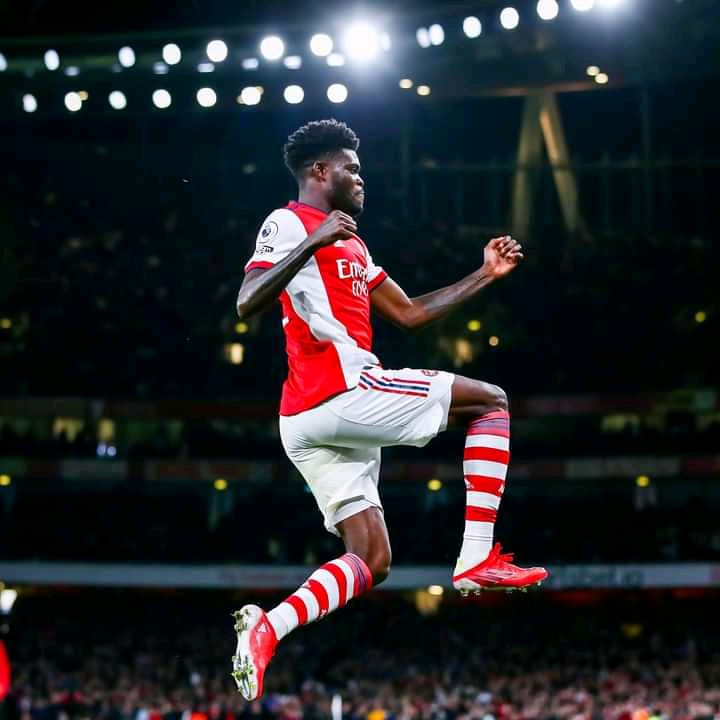 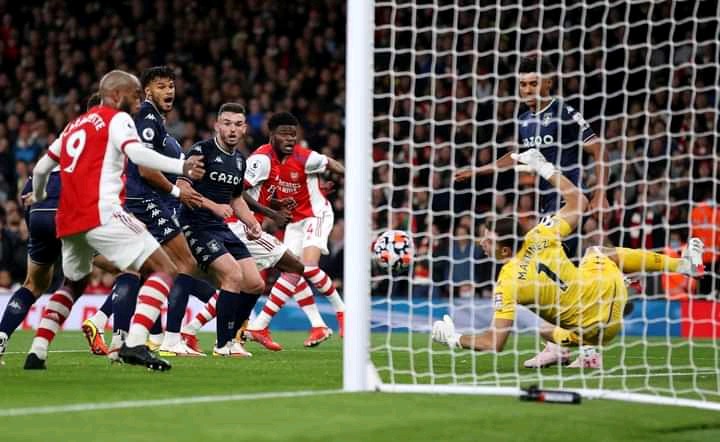 Mikel Arteta's side opened the scoring in the first half, when Thomas Partey found the back of the net in the 23rd minute, assisted by Emile Smith Rowe from a corner kick

The Gunners dominated possession in the first forty five minutes and didn’t give the Villans any chance or room to create any goalscoring chances.

Arsenal got a penalty on the stroke of half-time after France Forward, Alexander Lacazette was impeded in the penalty area, Pierre-Emerick Aubameyang missed the penalty at first attempt but he was able to smash in the rebound to make it 2-0 to the Gunners. 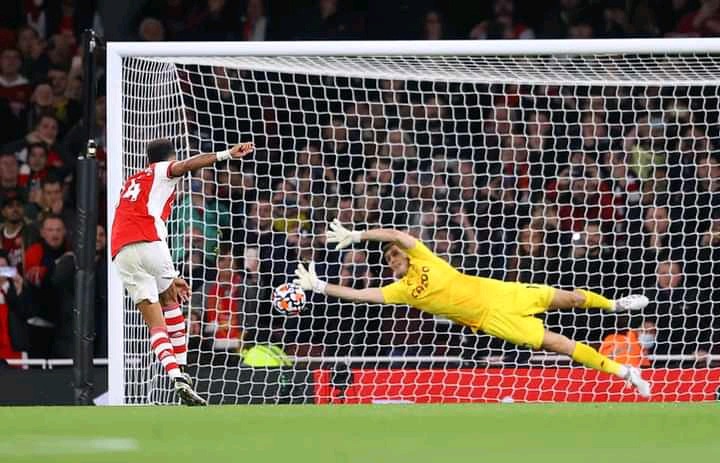 Emile Smith Rowe capped off his impressive performance with a brillant third, after getting a pass from Aubameyang, The Englishman went past a couple defenders before smashing the ball with his right foot past Martinez to make it 3-0. 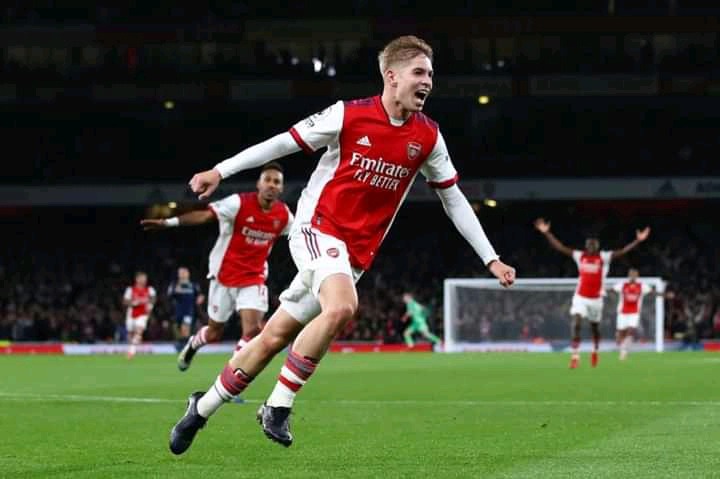 Jacob Ramsey pulled one back to give the Aston Villa fans something to cheer about, Dean Smith's side had attack upon attack.but it was too late. 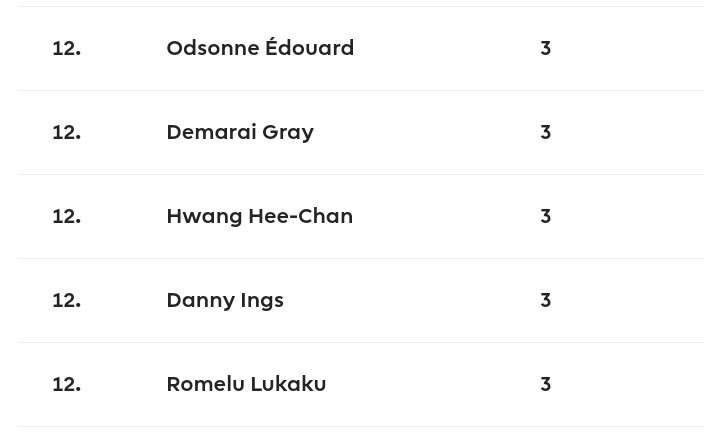