Manchester United once again came from 2-0 goals down to win by 3-2 goals against an Italian club, Atalanta on matchday 3 of the UEFA Champions League. The Red Devils returned to winning ways having been defeated by Leicester City by 4-2 goals on Saturday afternoon. The Red Devils conceded two (2) goals within twenty-nine (29) minutes, but goals from Marcus Rashfoord, Harry Maguire and Cristiano Ronaldo earned the club the three (3) points of the game.

Ole Gunnar Solskjaer benched Paul Pogba and played Scott McTominay and Fred behind Bruno Fernandes. Marcus Rashford was played in place of Jadon Sancho, though he scored a goal but wasted most of the chances he had in both halves. No doubt that if Ole Gunnar Solskjaer continues to play Bruno Fernandes and Mason Greenwood together with Cristiano Ronaldo, it will be difficult for the club to win games. 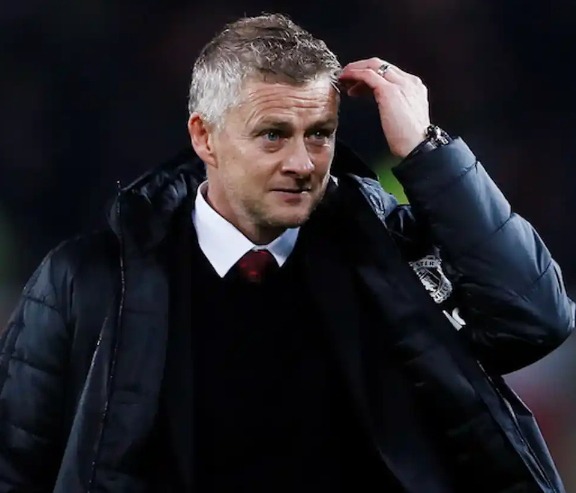 These two (2) players, Bruno Fernandes and Mason Greenwood always crave to score goals just like Cristiano Ronaldo and by this, the attackers will continue to have problems among themselves. They will be playing individual games rather than playing as a team. Ole Gunnar Solskjaer should rather play Jadon Sancho and Paul Pogba instead of Mason Greenwood and Bruno Fernandes along with Cristiano Ronaldo. 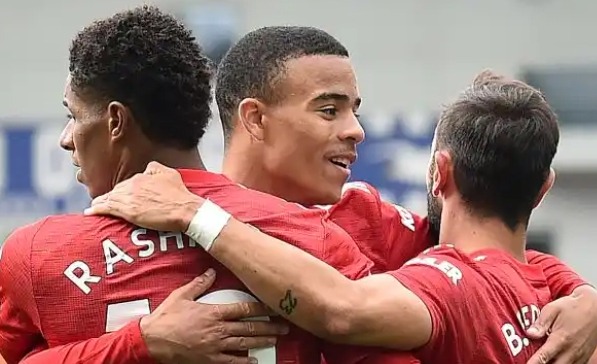 No doubt that Paul Pogba will thrive as an offensive midfielder rather than a defensive midfielder. By this, he will be able to supply more passes to Cristiano Ronaldo which can result in goals. Likewise, Jadon Sancho can move upfront with the ball and complement the effort of Paul Pogba to give the ball to the Portuguese captain. 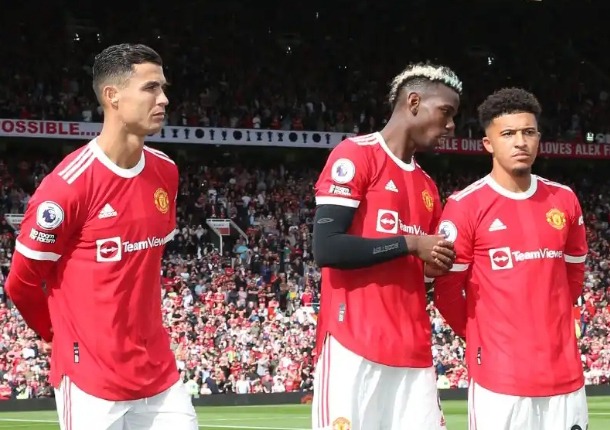 The goals scored by Atalanta shows that Manchester United has now conceded in twelve (12) consecutive games at Old Trafford. The last time the club kept a clean sheet at Old Trafford was in April 2021. Ole Gunnar Solskjaer was able to rescue the club from being defeated as he brought in Paul Pogba, Edinson Cavani and Jadon Sancho and these players changed the tune of the game.

Who is your Man of the Match (MOTM)? Kindly drop your comment below.