JUVENTUS face off against Lazio in a game that saw them move 8 points clear of Seria A table ahead of Inter Milan.

Juventus line up for the game;

Paulo Dybala replace Gonzalo Higuain after the former picked up an injury during the warm up.

Lazio line up for the game; 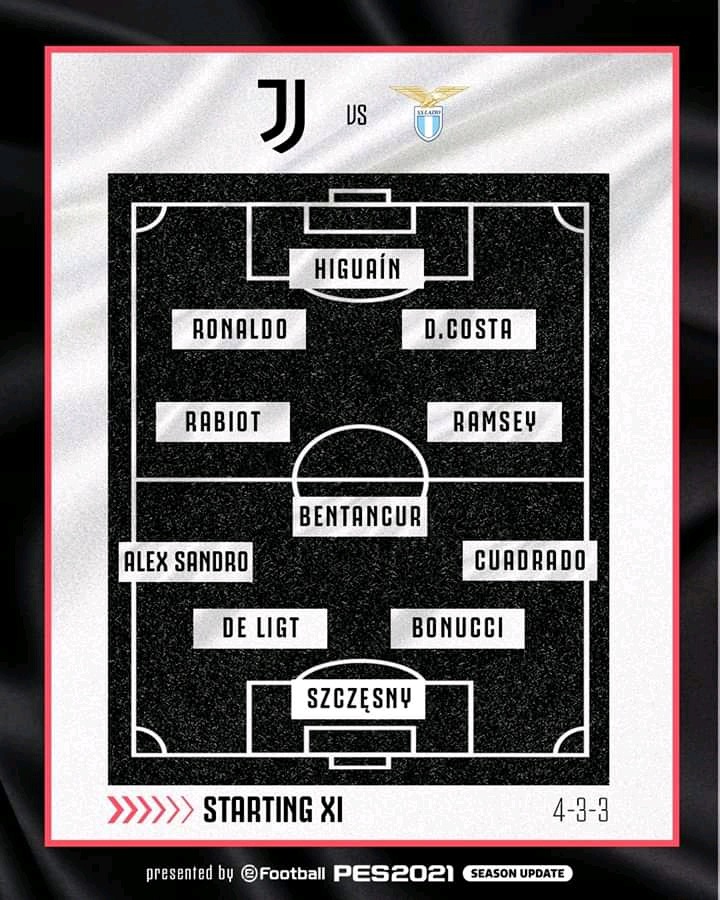 The first half of the game ended goalless after an intriguing display. 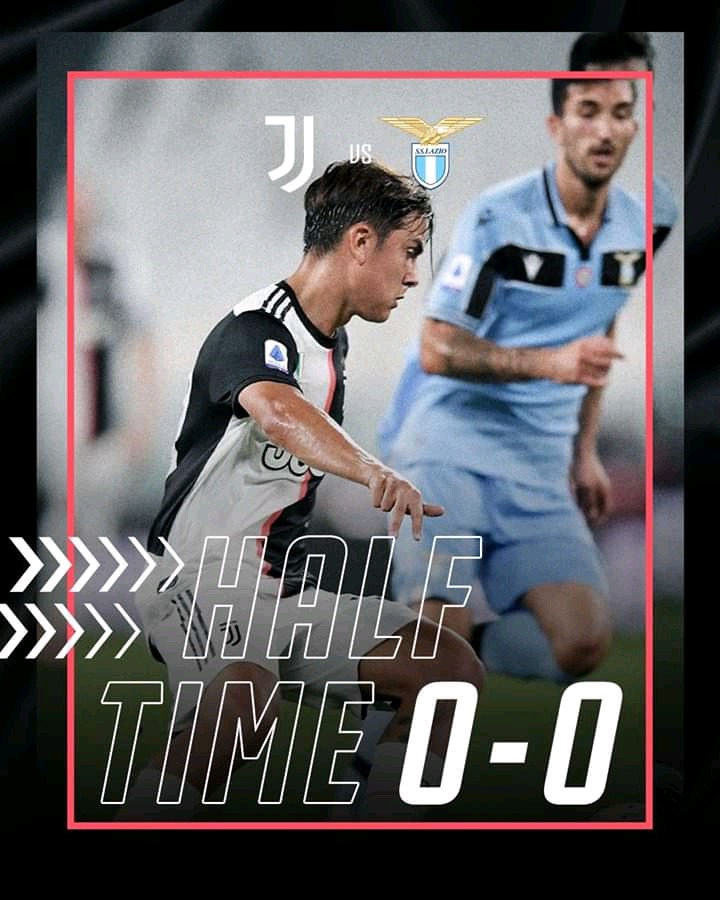 Cristiano scored a brace in the second half as JUVENTUS beat Lazio 2-1 to go 8 points clear. 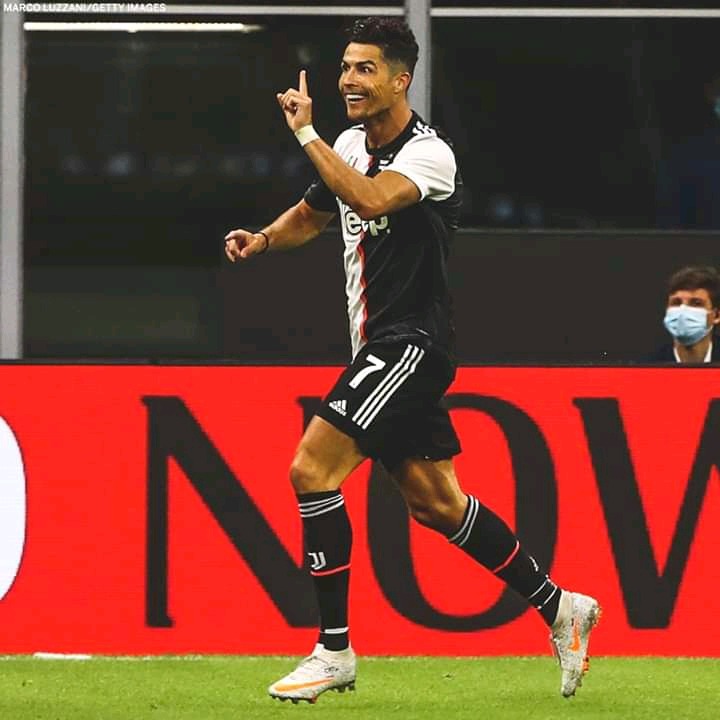 Cristiano Ronaldo became the third player to score 30 Serie A goals for Juventus in one season.

Ronaldo and Ciro Immobile also equals the Serie A record for most penalty goals in a season (12) by Lazio's Giuseppe Signori in 1995-96.

He became the quickest man to score 50 Serie A goals in 61 appearances this century.

Ronaldo has now scored 25 goals in his last 20 Serie A appearances.

Ronaldo became the first player ever to score 50 goals in Serie A, La Liga and the Premier League.

Ronaldo is now joint top scorer with immobile as both are on 30 goals.

JUVENTUS beat Lazio as they move 4 points to Seria A title.