BAR 3:1 VAL: How Fati, Depay and Coutinho relieved some pressure on Koeman after fantastic display 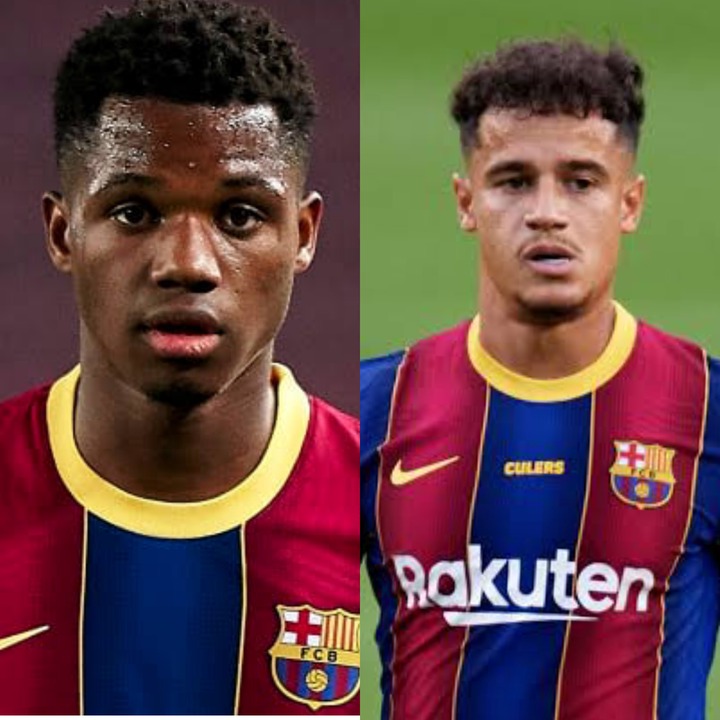 Barcelona claimed just a second win in their last seven games, coming from behind to beat Valencia 3-1 at Camp Nou. 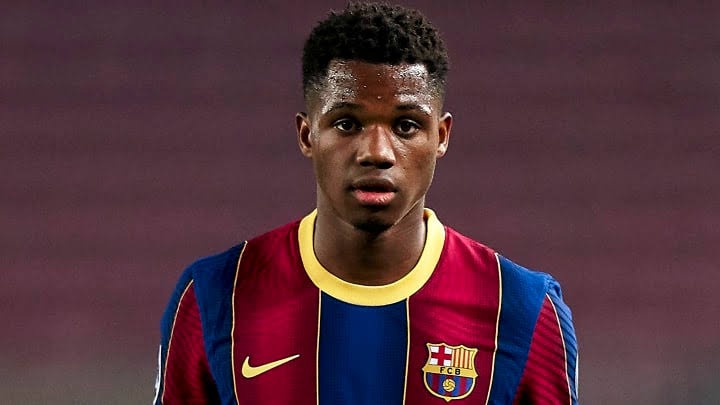 An anxious home crowd was eager for a good start, but they got the complete opposite as the visitors took an early lead. After a corner was only partially cleared, José Gayà ran onto the ball from 30 yards out and unleashed a thunderbolt into the bottom corner. Marc-André ter Stegen got fingertips to it, but the strike was clean enough that he couldn’t keep it out. 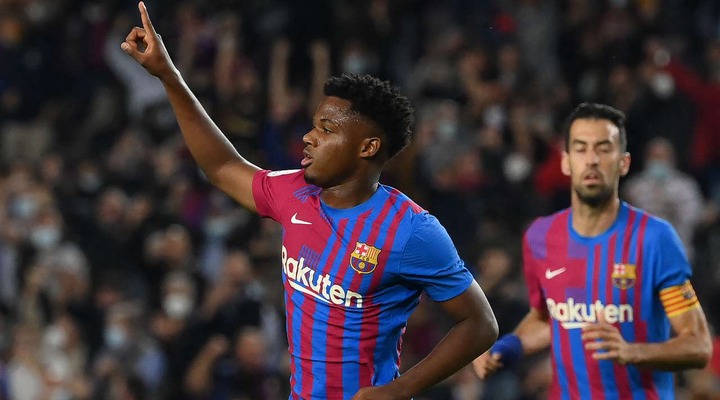 Ronald Koeman’s men needed a response, and they didn’t have to wait long to level the scoreline, as Ansu Fati played a clever one-two with Memphis Depay on the edge of the box before perfectly curling a shot into the bottom corner. Fati remained at the heart of the action, winning a penalty five minutes before HT after being wiped out by Gayà. Depay made no mistake, lashing the spot-kick into the top corner for his sixth goal contribution in his last three appearances for club and country. 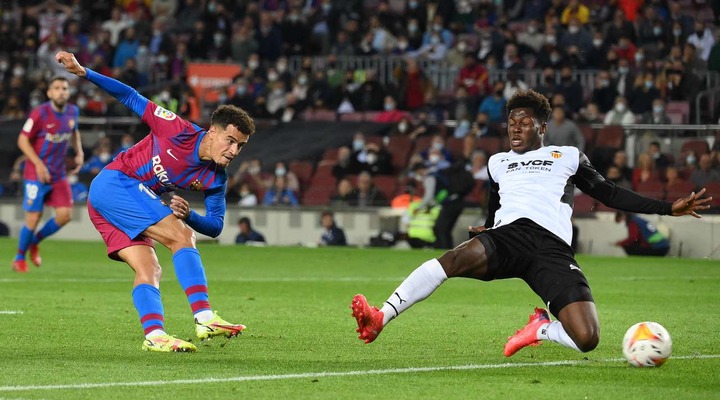 There was little change after the restart, as Fati continued to terrorise the Valencia defence, drawing a fine save from Jasper Cillessen down to his right. ‘Los Che’ continued to offer a threat at the other end, and reminded the hosts of their danger as Carlos Soler rattled the woodwork. Moments later, ter Stegen was called into action to deny Gonçalo Guedes an equaliser. 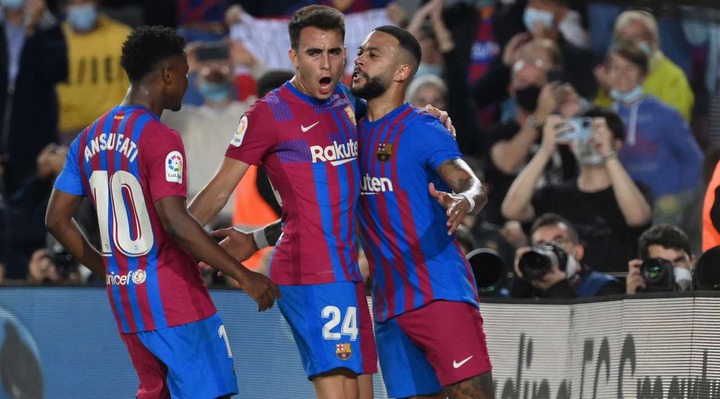 Having neutralised Valencia’s threat, Barcelona added a third goal in the 85th minute to wrap up the win. Philippe Coutinho found himself in glorious isolation in the box, and finished beyond Cillessen for his first goal of the season. Barcelona are back on track, while the visitors have now won just one of their last eight visits to Camp Nou in La Liga, and are now winless in five league games.