Juventus would begin their Serie A campaign on the 22nd of August against Udinese. The match would see some top Serie A players like Ronaldo and Dybala return to action under new head coach Massimiliano Allegri. 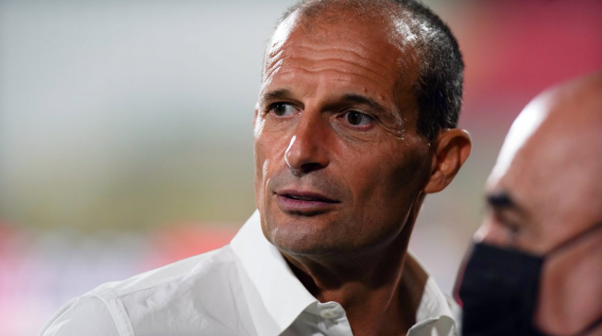 Juventus would be hoping to kick off their Serie A campaign this season with a win after finishing 4th last season. 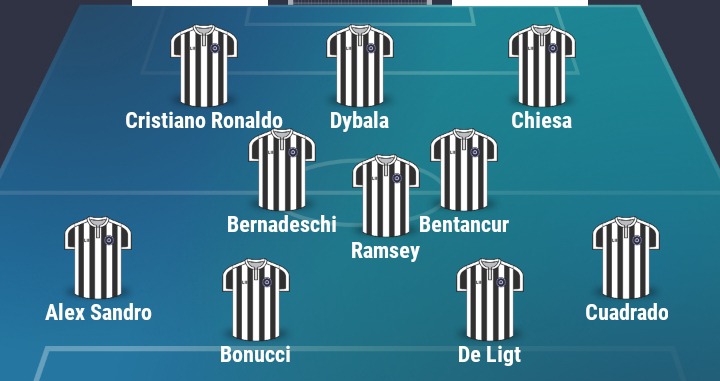 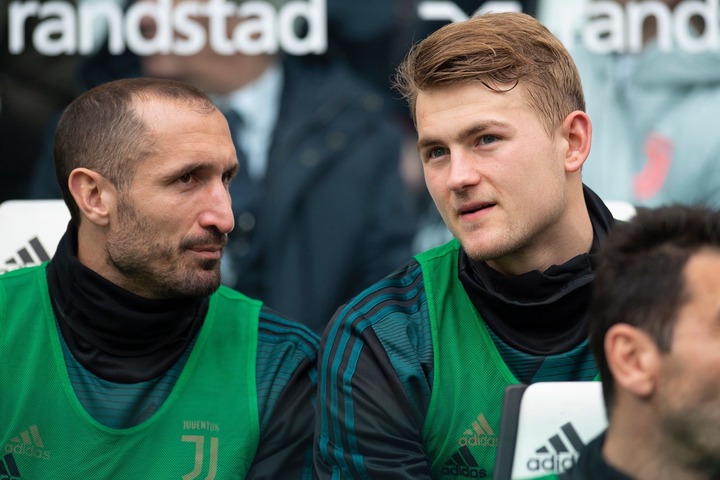 In the midfield, the Juventus head coach would likely deploy Juventus midfield maestros Ramsey, Bentancur, and Bernardeschi at the center of the pitch. The 3 midfielders are very good in both attacking and defending.

Last Season Ramsey made 30 appearances, Bernardeschi made 39 appearances, while Bentancur made 45 appearances. The midfielder would help in winning most of the ball possession. 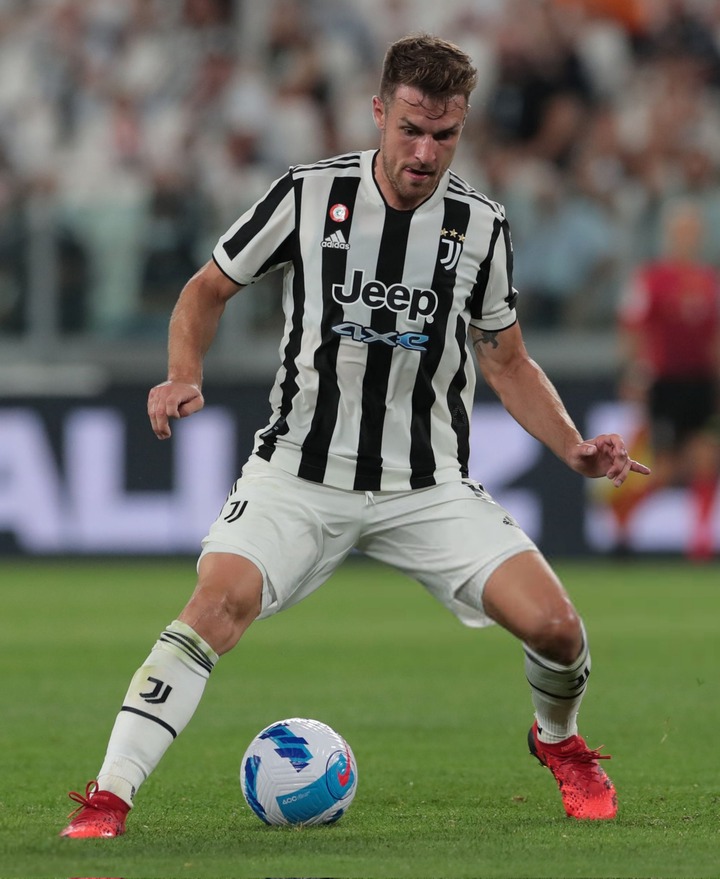 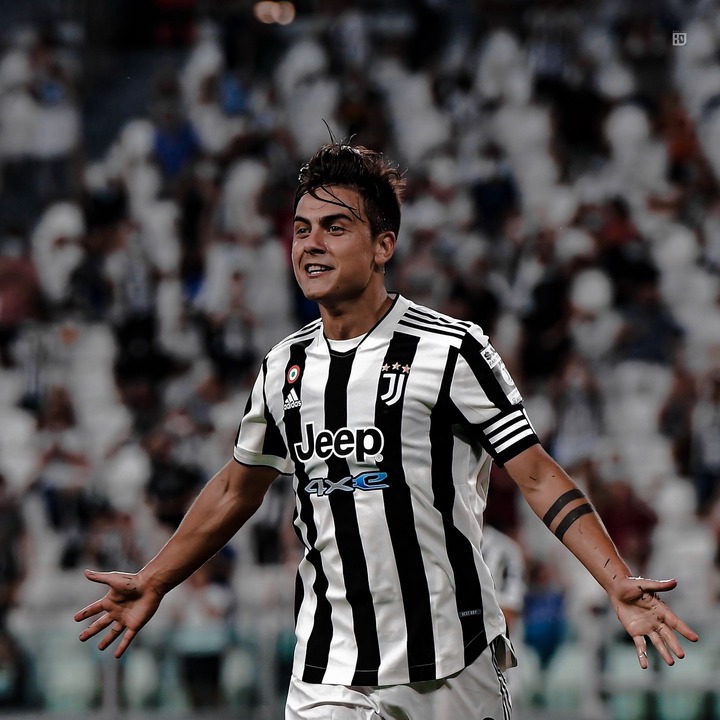 In the forward line, Chiesa could be played in the right-wing forward due to his brilliance in the recently concluded EURO competition which saw him gave an outstanding performance.

Cristiano Ronaldo can mount the Left-wing forward position, while Dybala can play the central forward position. The Juventus head coach would be counting on his forward players to score against Udinese to start the 2021/2022 Serie A season well.