Messi, Sancho, Abraham and Other Top Attackers Who Failed to Score in Their Debut for Their New Team

By Dantenny (self media writer) | 4 months ago 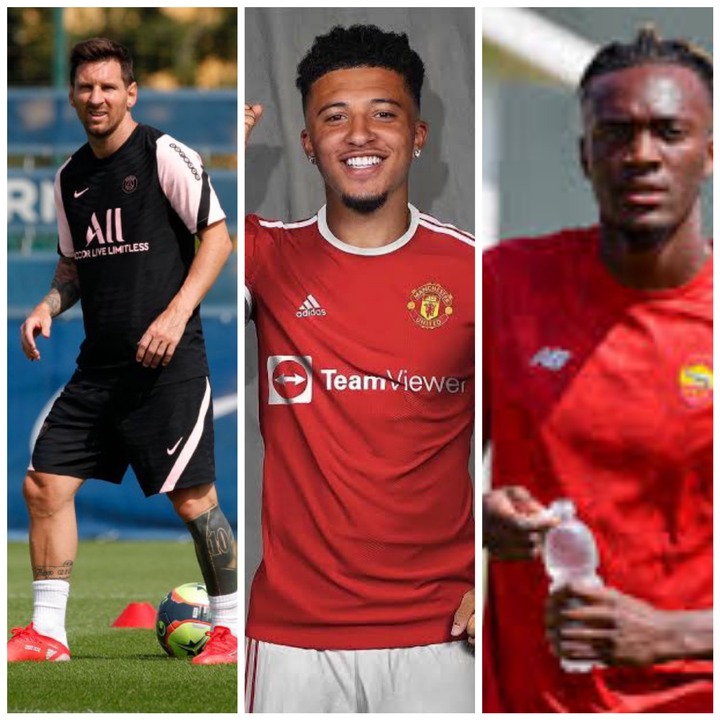 It's a brand-new season with many players changing clubs due to various circumstances, many fans are already looking out for attacking players who have made a move away to have a goal on their debuts, which is only a normal thing given that many players strive harder just to see themselves getting on the scoresheet for their new sides, while played such as Edin Dzeko and Hakan Calhanoglu have registered goals for Inter Milan in their first appearances, players who couldn't match this feat includes: 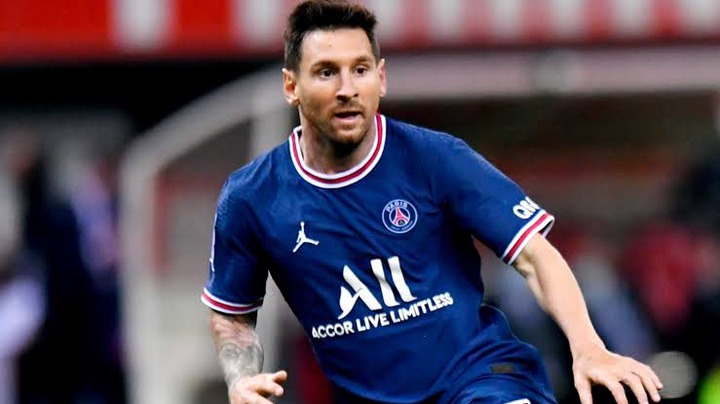 Lionel Messi: he is arguably one of the greatest player to ever kick the round leather. He is known for his exploit with Barcelona, as he holds the record for the club's highest goal scorer before leaving the club to sign for PSG, however the Argentine who played his first game for the Paris Club yesterday against Reims didn't live to the expectation of scoring a goal on his debut for his new side. 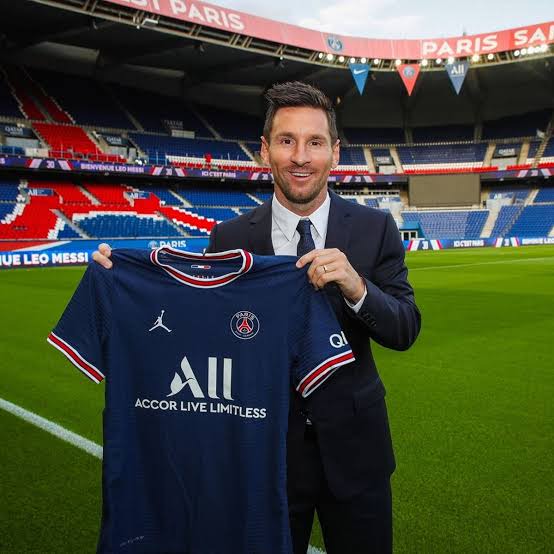 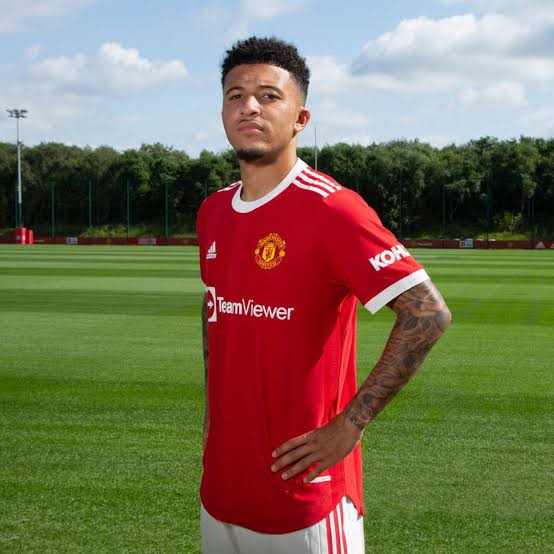 Jadon Sancho: he is an English player that recently got signed to Manchester United from German side Borussia Dortmund, the high-ranking winger who signed for Manchester United didn't get a goal on his debut for United, but fans expect that he will be contributing immensely with goals this season for the Red Devil team to keep his club fighting for the various trophies they will be competing for this season. 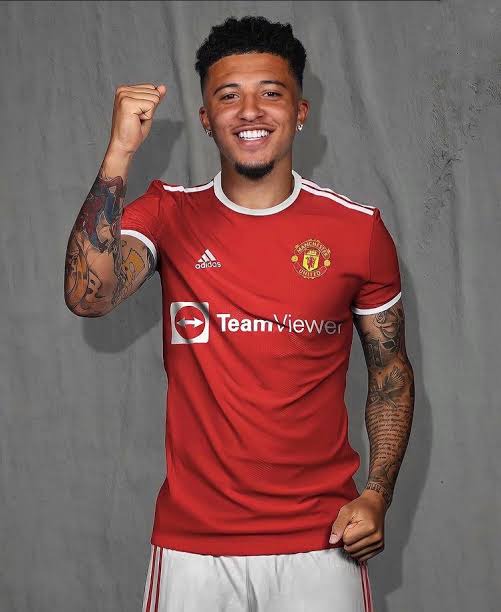 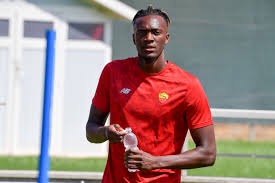 Tammy Abraham: Tammy Abraham signed to Roma from Chelsea Football Club, he played his first game against Florentina where he registered an assist but failed to score on his debut as he hit the woodwork. 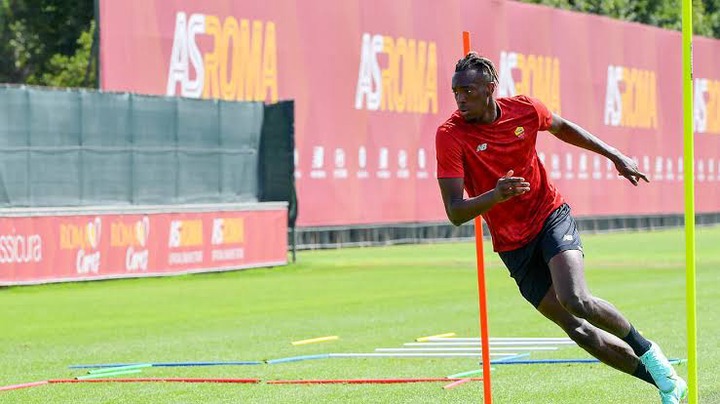 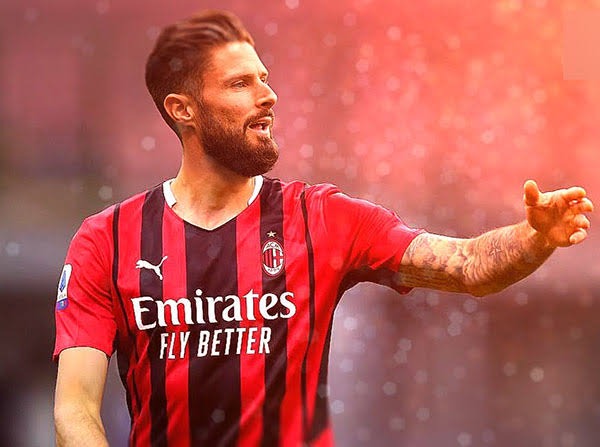 Oliver Giroud: He is one player that is very potent in front of goals, he has played for teams such as Arsenal and Chelsea before moving to AC Milan, he played his first game against Sampdoria, but failed to score on his debut. 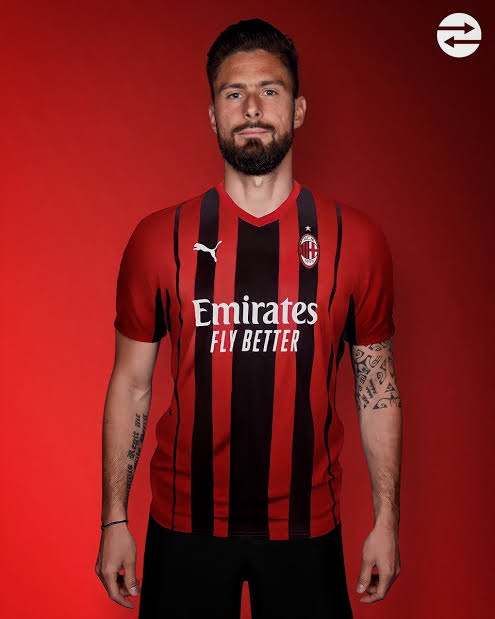 These players despite not scoring on their debut have made a good contribution towards putting their teams on a winning way.