The worst transfers in football history

By ItsCosmas (self media writer) | 11 months ago 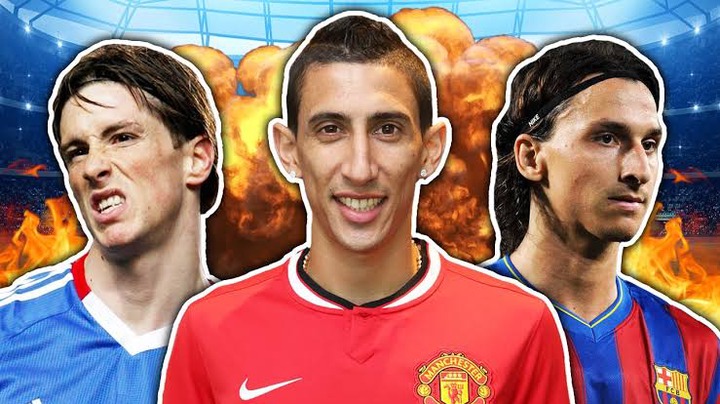 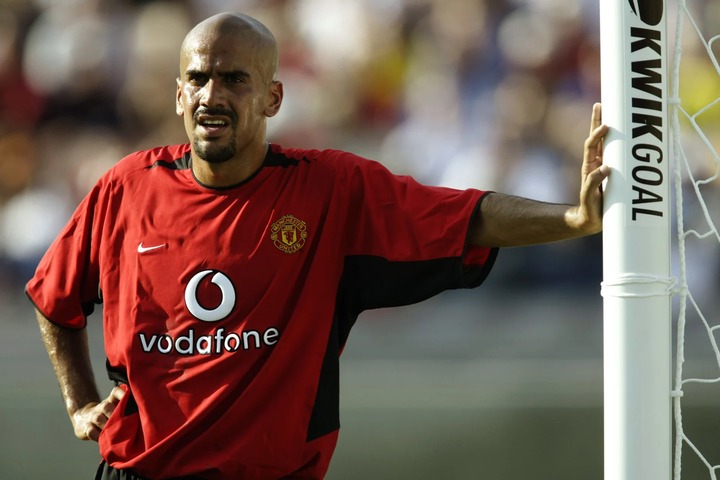 MANCHESTER UNITED paid a British record fee to sign Juan Sebastian Verón from Lazio in 2001, and it seemed like good business when he hit the ground running with three goals in his first four Premier League outings. But the pace of English football soon took its toll, and Verón's performances took a serious nosedive. 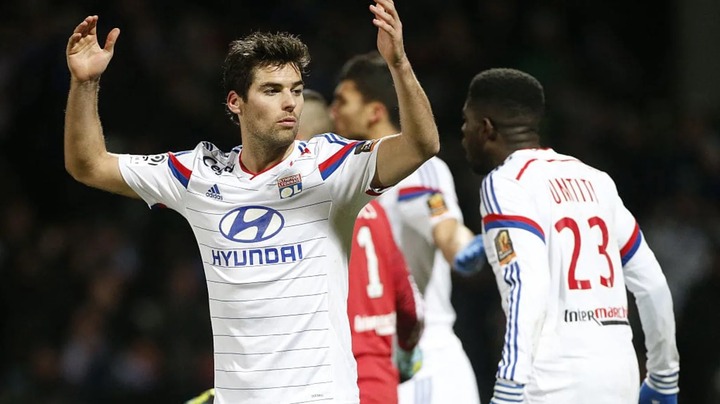 After a disappointing and short-lived spell at AC Milan, Yoann Gourcuff's career got a second wind when he joined Bordeaux in 2008. His performances earned comparisons to Zinedine Zidane as he inspired Bordeaux to their first league title in a decade, ending Lyon's seven-year dominance of Ligue 1. 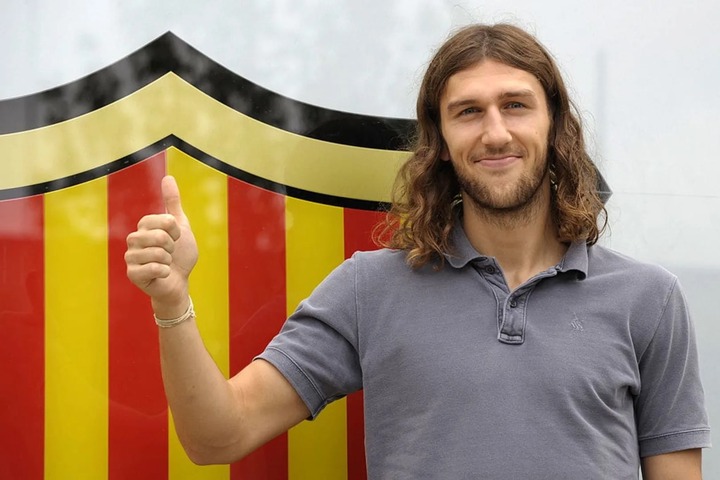 Remember Dmytro Chygrynskiy? What do you mean, no?

The biblical-looking Ukrainian defender kept Barcelona's formidable attack at bay for 115 minutes in the 2009 UEFA Super Cup, convincing Pep Guardiola to spend big to sign him from Shakhtar Donetsk as competition for Gerard Pique and Carles Puyol. 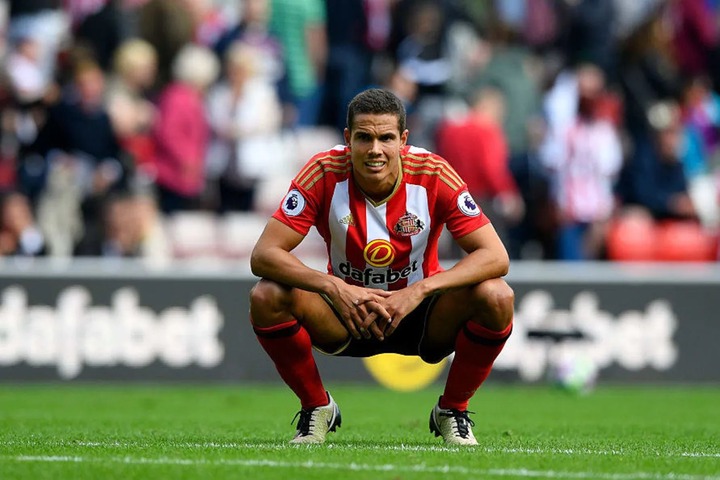 The injury-plagued midfielder managed fewer than 45 league starts in over three seasons, but took home £70,000 a week in wages as the Black Cats plummeted from Premier League regulars to League One meme club and teetered on the brink of financial abyss. 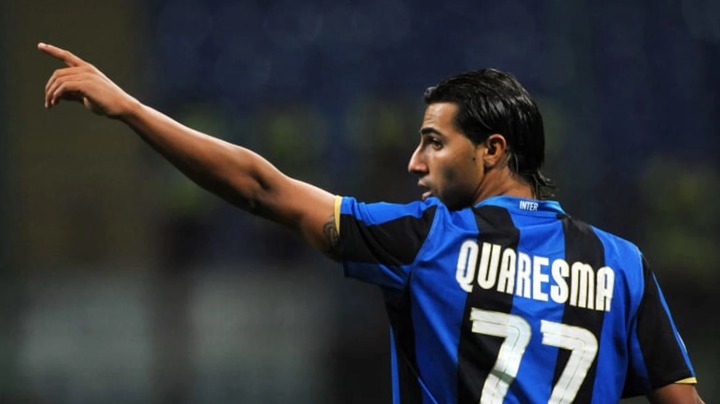 Ricardo Quaresma came through the ranks at Sporting CP around the same time as Cristiano Ronaldo, but their careers would take quite different paths. Quaresma joined Barcelona in 2003 but returned to Portugal with Porto just one year later, where he rediscovered his form in his home country, winning a move to Italy in 2008.

Content created and supplied by: ItsCosmas (via Opera News )