By Fridiano (self media writer) | 18 days ago

On Thursday, Nigeria will play the Central African Republic at the Teslim Balogun Stadium in Lagos in a FIFA World Cup qualifier for 2022.

With maximum points from two matches, the Super Eagles now top Group C rankings. The visitors are at the bottom of the standings, with only one point collected in two games. 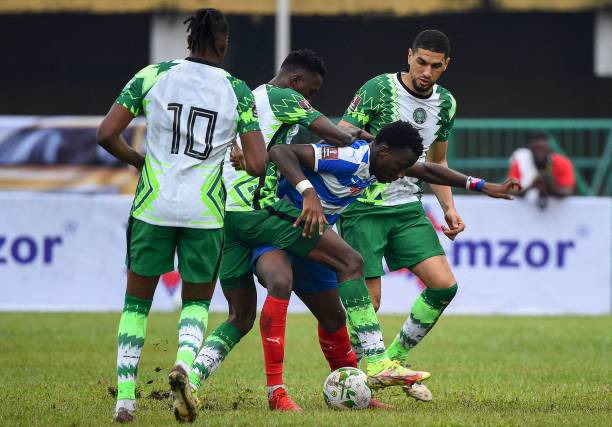 In their most recent international match, Nigeria defeated Cape Verde 2-1 on the road. After Dylan Tavares put the island country ahead in the 19th minute, Victor Osimhen equalized for the West African giants in the first half. Gernot Rohr's team secured the victory thanks to a second-half own goal by Kenny Santos. 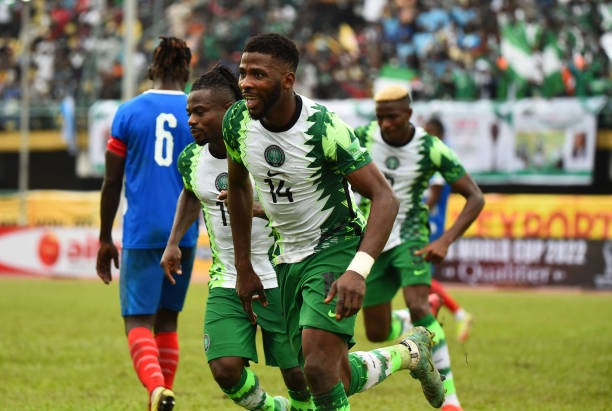 On home soil, the Central African Republic was defeated 1-0 by Liberia. In the 86th minute, Kpah Sherman scored the game-winning goal. 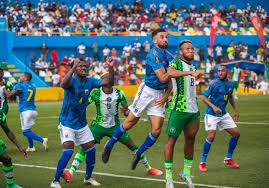 This will be the two countries' first international encounter. Nigeria will aim for all three points in order to improve their prospects of qualifying for the third round of the qualifiers.

If the Central African Republic does not win, they will be eliminated from the competition. 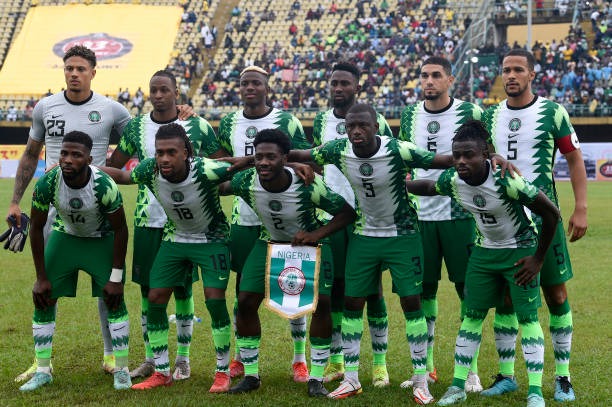 For the doubleheader against the Central African Republic, coach Gernot Rohr selected 23 players.

Oghenekaro Etebo, Wilfred Ndidi, and Alex Iwobi, all of whom are injured in the Premier League, are notable absentees.

The latter was replaced in the squad by Lorient forward Tereq Moffi who has also been ruled out with an injury. Taiwo Awoniyi of Union Berlin has been named as his successor after impressing in the Bundesliga.

Samuel Chukwueze of Villarreal is yet to recover from a long-term injury suffered in the Europa League semifinal in April.

Calvin Bassey, a defender for Rangers, was called up to the Super Eagles for the first time, while Frank Onyeka, who had a strong start to the season with Brentford, was called up again.

Les Fauves have no reported injury or suspension concerns.

Prayers For Financial Breakthrough This Weekend