By Gistvibeztv (self media writer) | 24 days ago 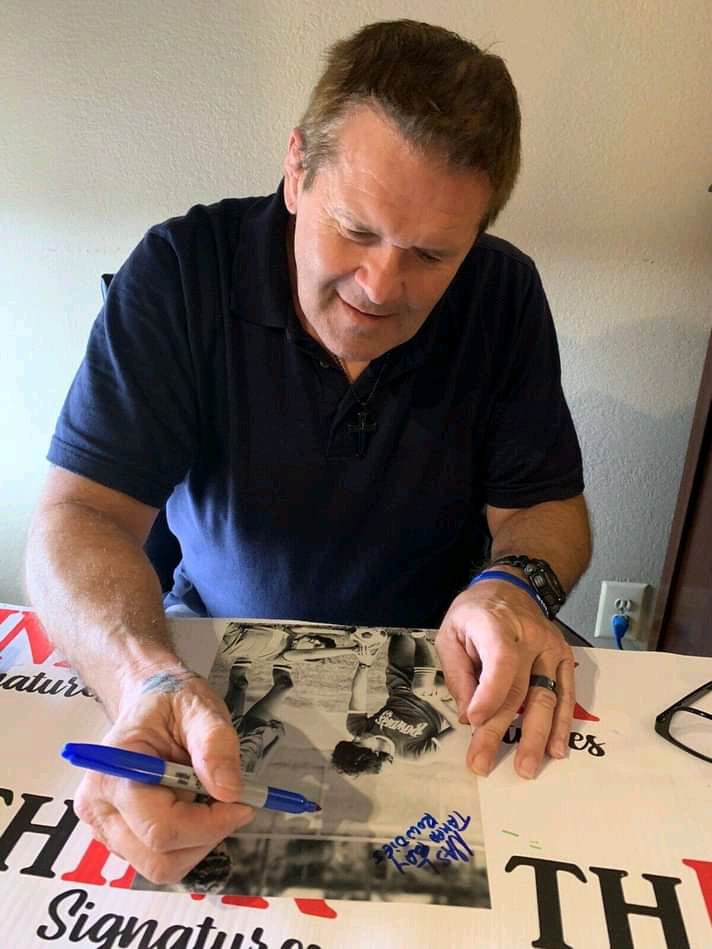 He started his professional football career with Calgary Boomers of the North American Soccer League, where he played as a goalkeeper. He was later signed to Tampa Bay Rowdies whom he played for until 1984. 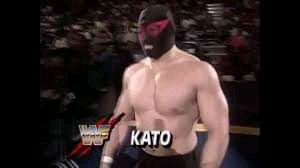 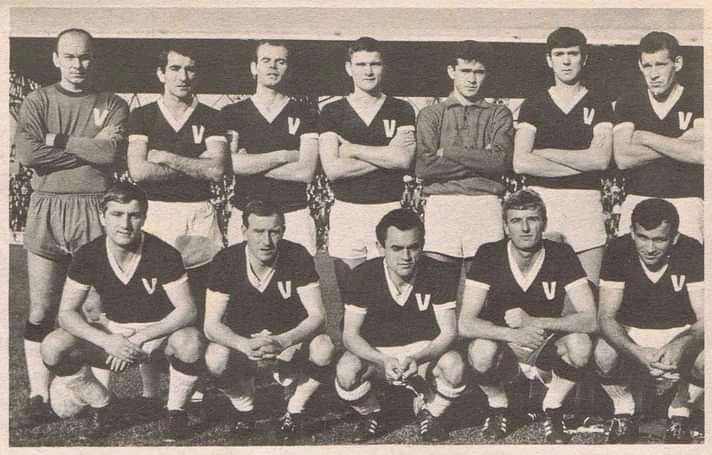 After the end of his professional soccer career, Boric started his training as a professional wrestler at a Tampa Bay wrestling school, before he was signed to WWE in 1990 where he performed under the ring name Kato. During his time with WWE, he won the 1991 Royal Rumble match, Intercontinental Championship, and WWE International Tag Team Championship. 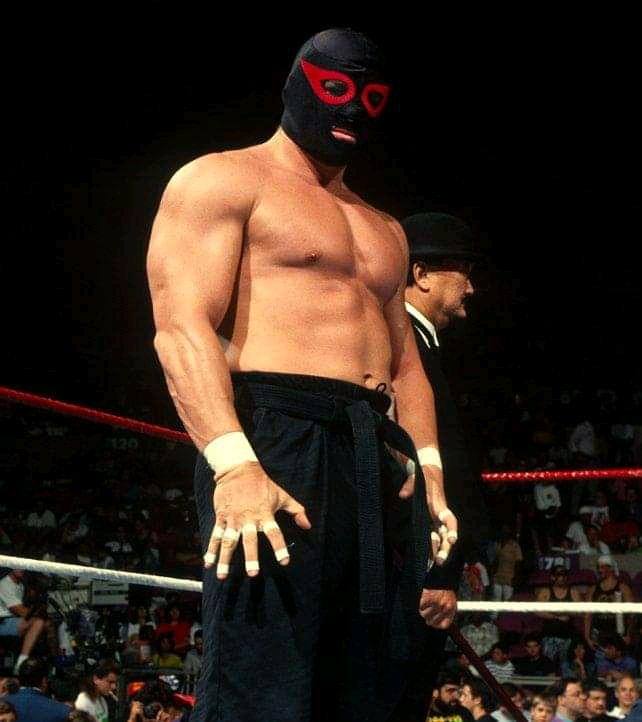 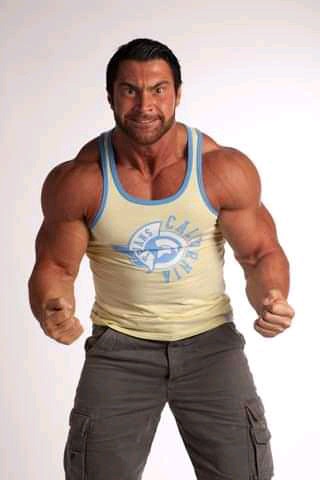 He started his professional soccer career as a centre back with Porthmadog FC, but a knee injury curtailed his career. He then started training to become a professional wrestler in 2006. Twelve years ago, he was signed to WWE. In 2010, he won the FCW Florida Heavyweight Championship and made his main roster appearance in 2011. 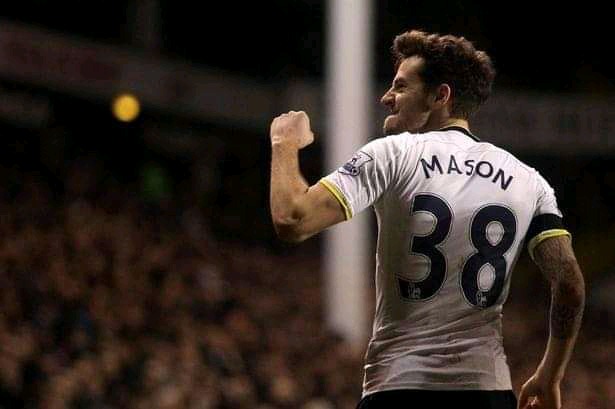 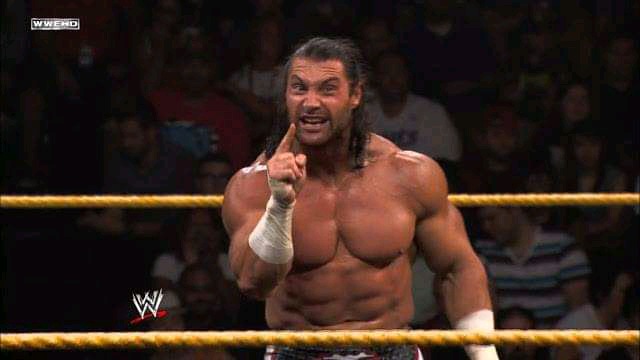 Antonino Rocca was an Argentine footballer and professional wrestler. 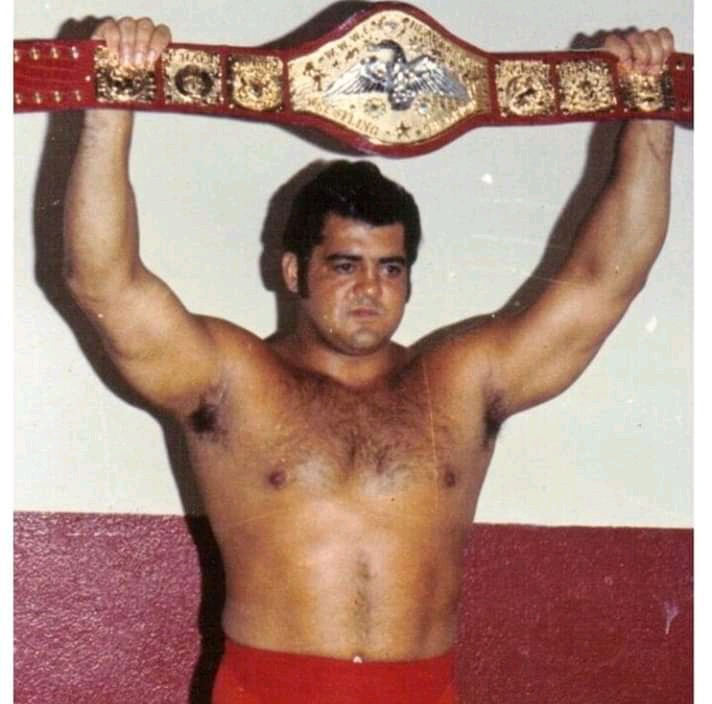 As a soccer player, when he moved to Argentina before the second World War, Rocca was renowned for his unique, acrobatic and flying wrestling style. He started his professional professional wrestling career with the WWE, where he won the first WWE World Heavyweight Champion. 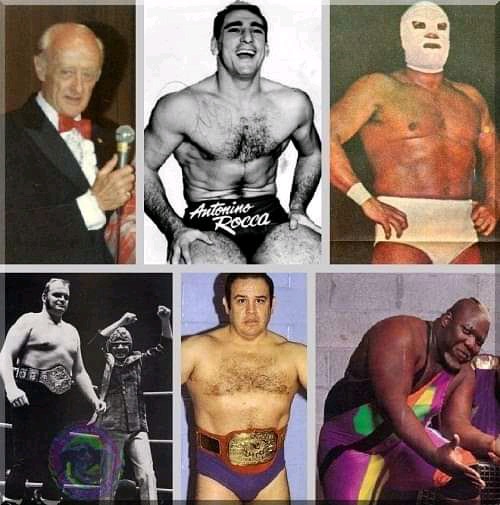 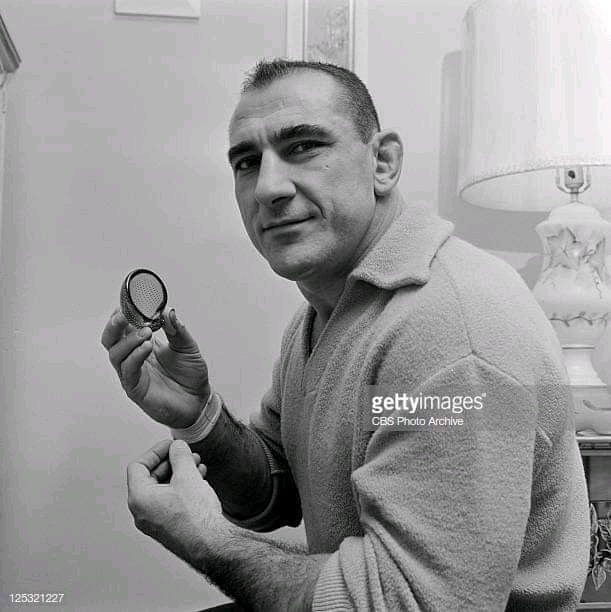 He was posthumously inducted into the WWE Hall of Fame as a member of the class of 1995 and the Wrestling Observer Newsletter Hall of Fame in 1996. 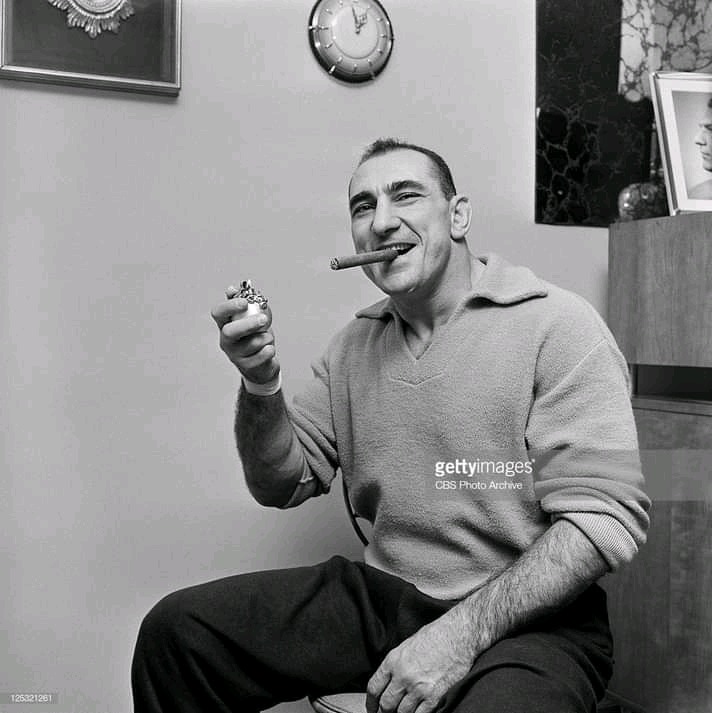 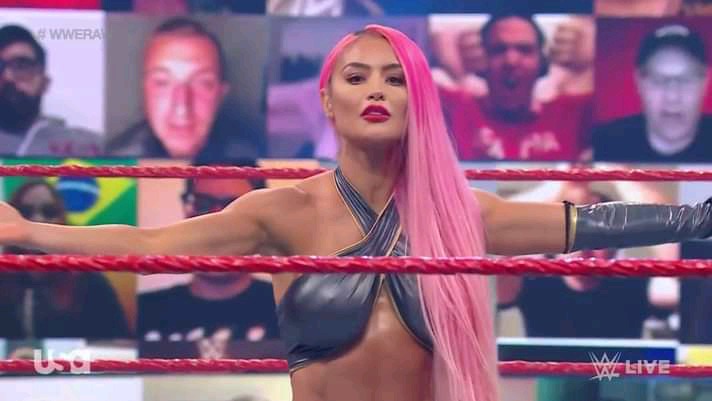 Eva Marie started her professional soccer career playing as a striker for Diablo Valley College in Pleasant Hill, California. She was given Junior College All-American honors and later transferred to Arizona State University, although a lack of self-confidence led her to stop playing. She later transferred to California State University, Fullerton, where the soccer coach persuaded her to play again. 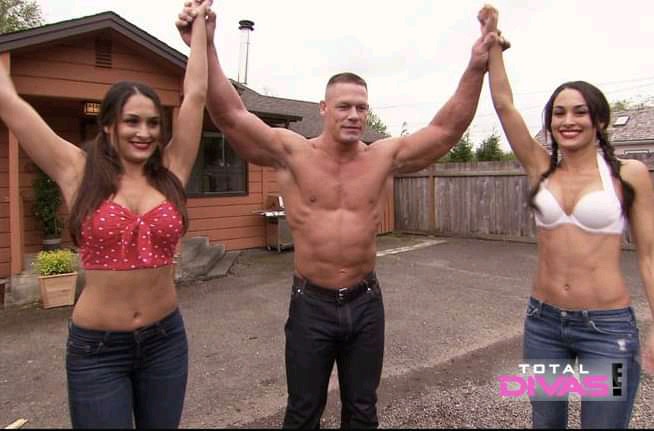 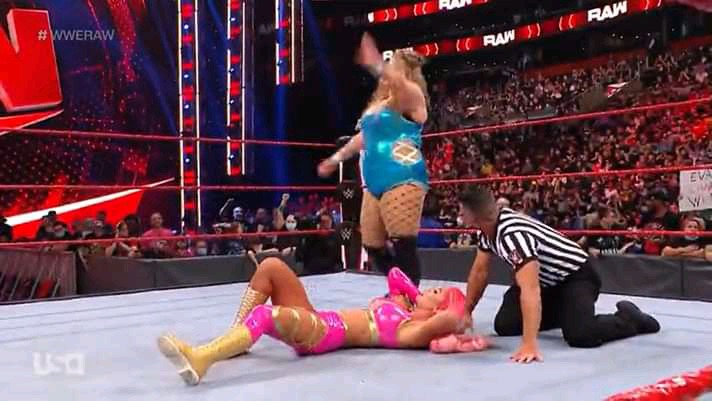 Eight years ago, she was signed to the WWE and made her first main roster appearance under the ring name Eva Marie, becoming the manager of The Bella Twins later in the month. In 2015, she began wrestling as part of the NXT women's division and returned to the main roster, officially becoming a part of the SmackDown brand the following year. She left WWE four years ago. After renewing a contract with WWE, Eva Marie returned to the promotion three months ago. 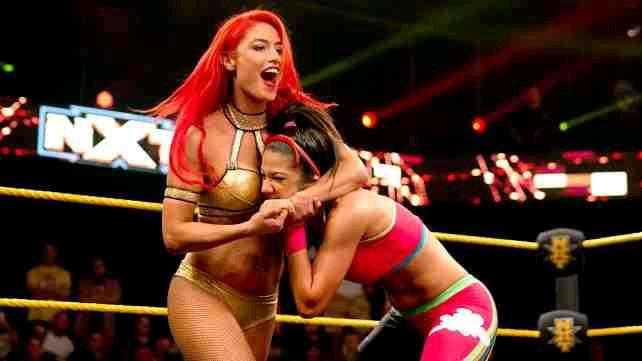 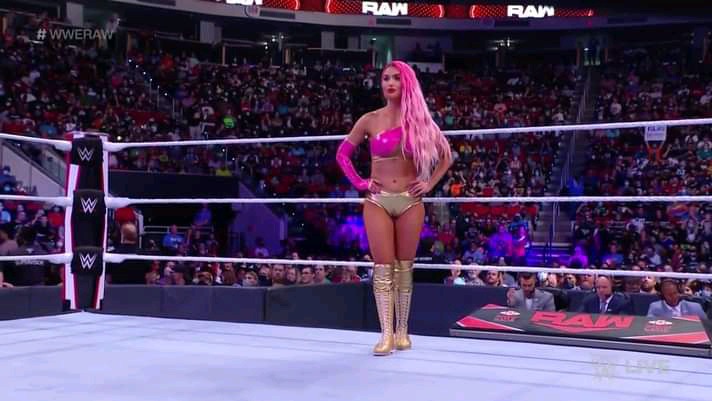 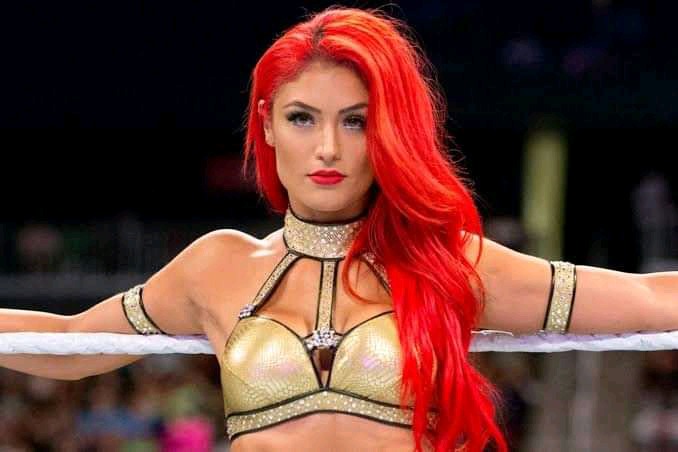 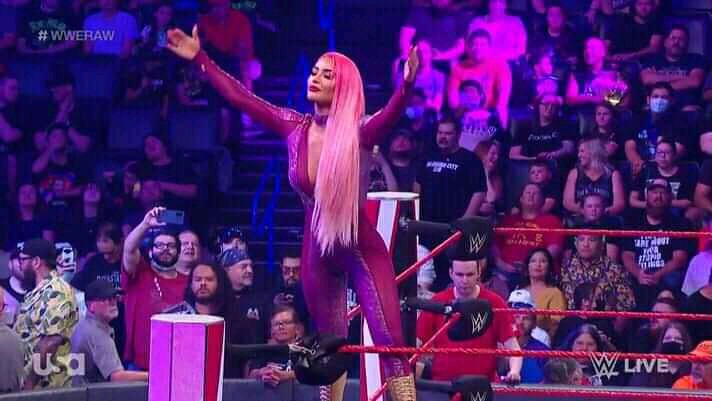 Stuart Charles Tomlinson is a 35-year-old English professional wrestler and footballer currently playing as a goalkeeper for Altrincham. 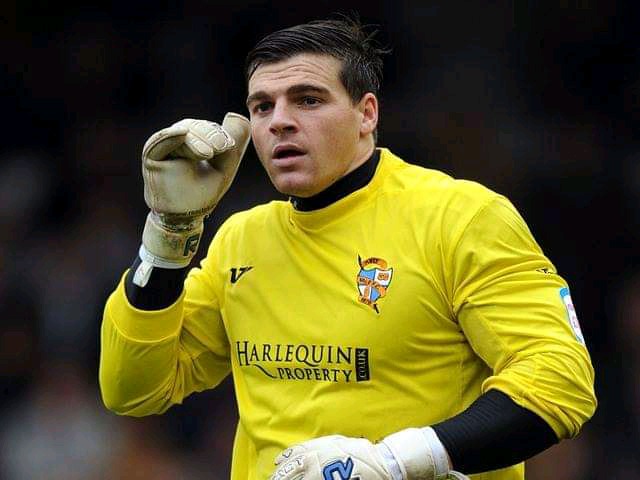 As a professional footballer, Tomlinson started his career with the Crewe Alexandra youth team in 2003. He spent six years of his playing career with the club, spending part of 2004 on loan at Stafford Rangers. He was then signed to Port Vale, before leaving the club in 2012. He was signed to Burton Albion in the same year, but retired through injury the following year. 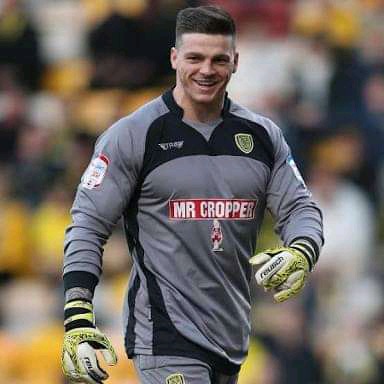 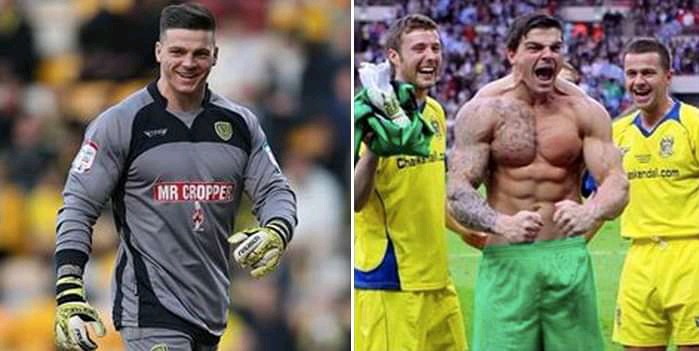 Shortly after the end of his professional football career, Tomlinson started his training as a professional wrestler on a developmental contract with WWE. In 2014, he was signed to WWE and made his first professional wrestling appearance at the NXT live event under the ring name Hugo Knox. 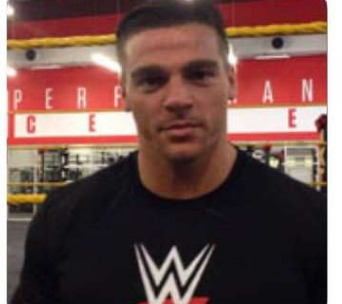 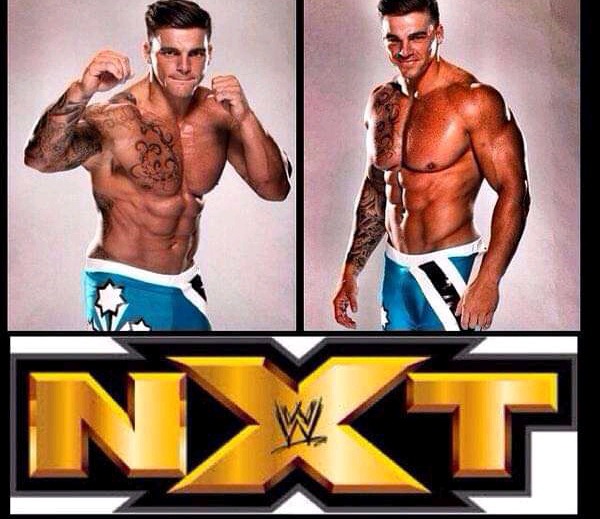 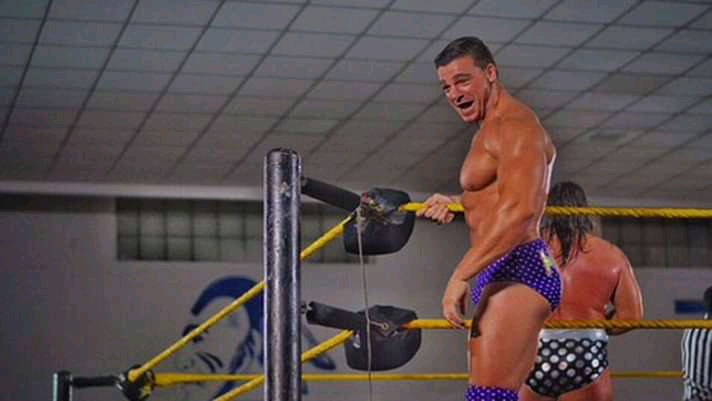 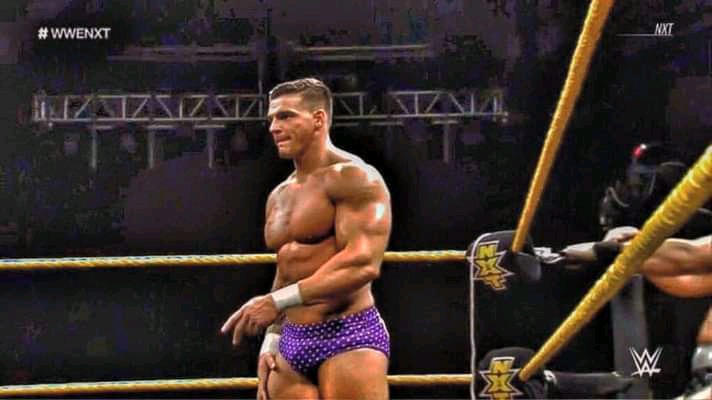