Virgil van Dijk reveals the best footballer he ever played against 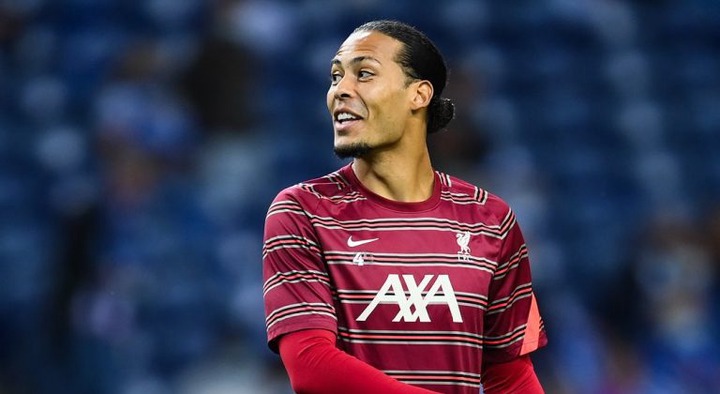 Virgil van Dijk has revealed the best footballer he has ever played against, and it’s very difficult to argue with him.

The Liverpool defender said that Lionel Messi is the best player he has ever played against, with Cristiano Ronaldo being a close second.

Speaking about Messi, he said: “He’s still the best football player in this world. Him and Ronaldo have been doing unreal numbers for the last decade. It’s incredible what they’ve achieved.

“But I would say Messi. It was a very tough evening for us in Barcelona when we lost 3-0… Luckily we turned it around in Anfield.

Van Dijk did also give an honourable mention to Erling Haaland, who played against the Dutch captain at international level and in the Champions League.

He said: “Haaland is a special striker. He is so strong, he’s quick. He’s got all of the attributes to make a defender’s life very, very difficult.

“The first time was when he came on at Anfield and scored, he was at Salzburg. He scored. Obviously in the away game he didn’t, he got subbed after 65 minutes. But it was a very tough one.

“He was very quick, very aggressive, very direct. A bit like how Jamie Vardy plays, but Haaland is a little bit stronger than Vardy. 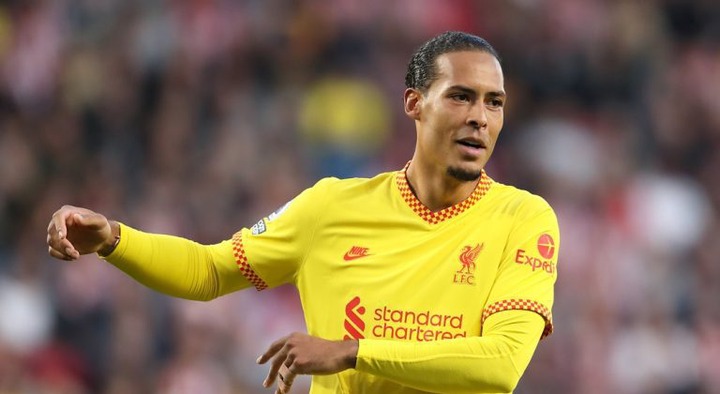 After missing almost all of last season and Euro 2020 with injury, van Dijk has stepped back into the heart of the Liverpool defence without missing a beat.

He is still as good as ever it appears, with Brentford striker Ivan Toney saying that he is the only defender in the world who could have stopped him in their recent game.

Toney said: “It was pure madness, coming up against one of the best centre-backs in the world. You know it will be a battle.

“He certainly gave me that. The chance I had at the end, any other defender and I’ll get onto the end of it, but not Van Dijk.

“He just opened up and shoulder barged me.”