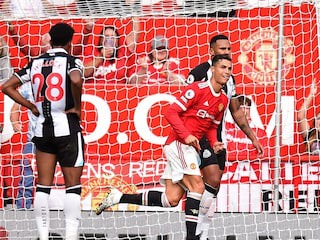 His presence in the Premier League is going to keep him above his eternal rival, Lionel Messi, and every other player that would rival him for accolades. In this article, we shall be taking a look at reasons why Cristiano Ronaldo will be ahead of Lionel Messi and other football stars because he plays for an EPL club.

1. Ronaldo is used to the English Premier League; Ronaldo has shown that he is used to playing in the Premier League, as he has already scored 3 goals in 4 EPL games this season. With the way he has started, he will be rated ahead of Lionel Messi and others.

2. English Premier League is the most loved league in the world, playing for Manchester United will give him more fans all around the world they would vote him for individual accolades ahead of his rivals. 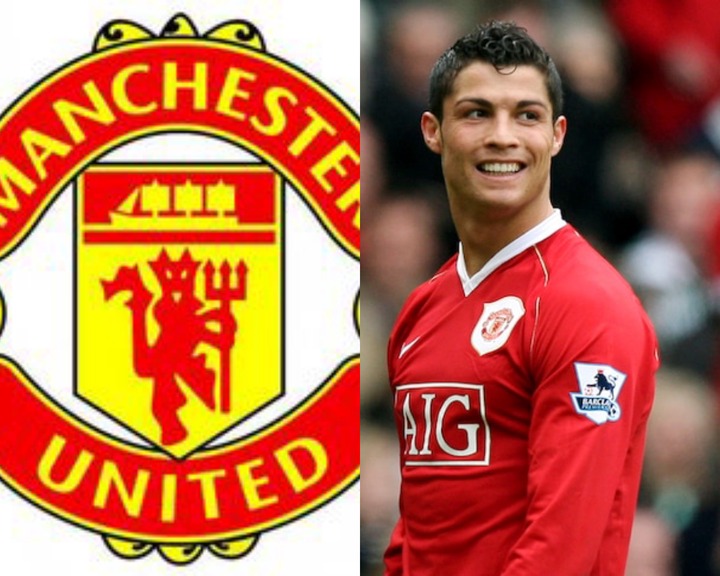