Chelsea has sacked many managers during the Roman Abramovich era. They have sacked a total of 14 football managers since Abramovich bought the club in 2003. 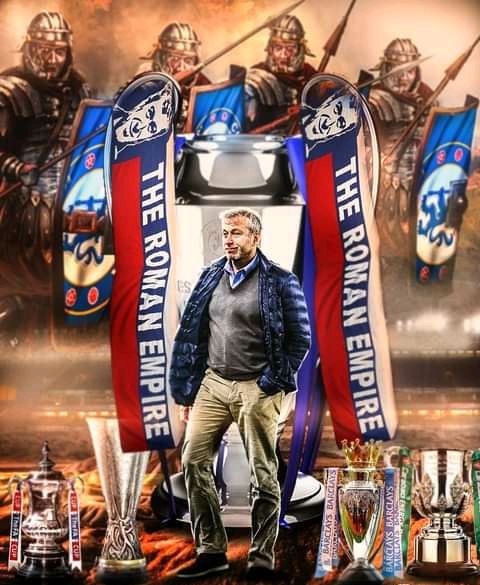 List of managers that have been sacked by Chelsea since Abramovich bought the club.

The first manager to be sacked by Chelsea in the Roman Abramovich era is Claudio Ranieri. He was already the manager of the club before Abramovich bought the club in 2003. Ranieri was sacked a season after Roman purchased Chelsea.

Mourinho was hired by Abramovich after sacking Ranieri in 2004. He spent three years at Chelsea and won trophies with the club before he was sacked in 2007.

Avram Grant replace Jose Mourinho as the Chelsea coach in 2007. He spent just one season at Chelsea. He was sacked after leading the club to a UEFA Champions final in 2008 which they lose to Manchester United in a penalty shootout.

Luis Scolari was appointed as Chelsea manager after the departure of Avram Grant in 2008. He was sacked after a season at Chelsea.

Guus Hiddink was appointed as Chelsea interim manager after Scolari was sacked in 2009. Although, Hiddink left the club after a few months in charge.

Ancelotti became Chelsea's manager in 2009. He spent 2 years at Chelsea before things got sour, and he was sacked by the club owner in 2011.

Villas-Boas was a young coach in 2011. After his success at his former club. He was appointed as Chelsea coach in 2011. He was sacked in 2012 after eight months at Chelsea.

Di Matteo was Boas successor in 2012. Although, he guided the club to win the 2012 UEFA Champions League title. He was sacked a few months later.

Rafa Benitez was hired in after the departure of Di Matteo. He spent one season as Chelsea manager before he was sacked by Abramovich.

Mourinho returned to Chelsea in 2013. He won two trophies in a second spell at Chelsea. The Portuguese man was sacked in the 2015 mid-season due to poor performances.

Guus Hiddink became Chelsea's interim manager in 2015 after the sacking of Jose Mourinho. He led the Chelsea players to the end of the season.

Antonio Conte was hired by Chelsea in 2016 after he left his job as Italy's national team coach. He was sacked in 2018 after two successful seasons in England.

Lampard was employed after Maurizio Sarri left Chelsea to join Juventus in 2019. He was sacked in 2020 after a poor start in the 2020/21 season. He was quickly replaced by the current Chelsea coach Thomas Tuchel.