Remember in 2016 when Arsenal football was in need of a good center back during Arsene Wenger regime as the club manager, many things happened during the summer transfer window that year. 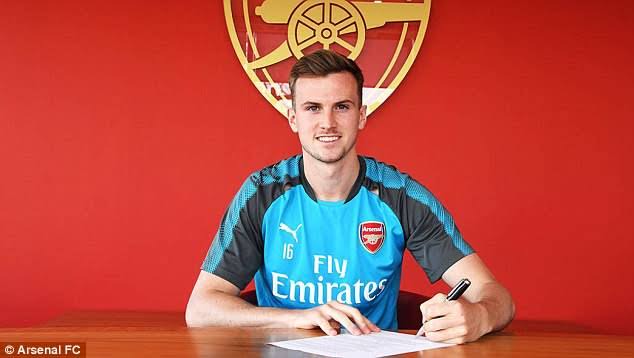 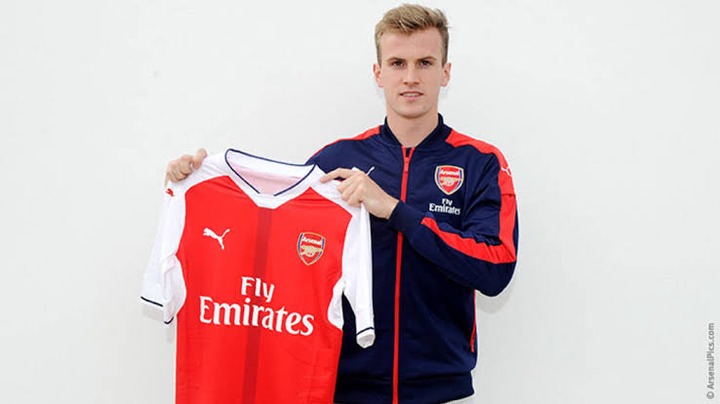 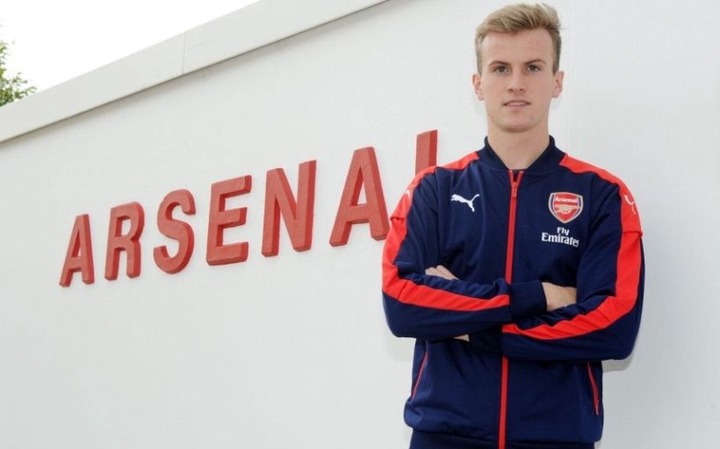 The quest of a new Defender made Arsene Wenger to sign Rob Holding for a fee worth €2 million from Bolton Wanderers in July 2016, many arsenal fans condemned Arsene Wenger for signing a player that is not experienced after his debut match against Liverpool which ended 4:3 in favour of Liverpool. 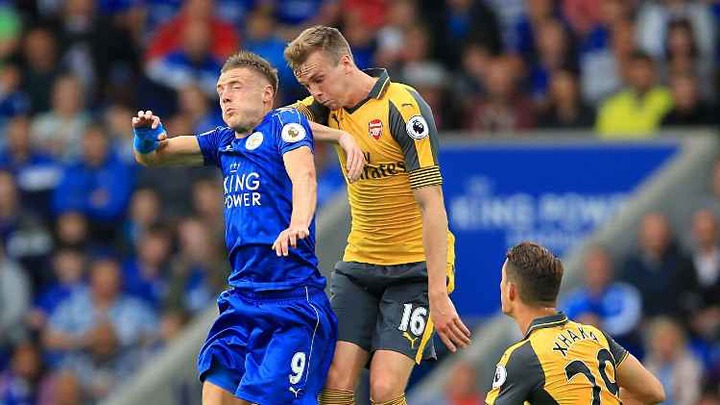 Arsenal next match was against Leicester city at King power Stadium, the manager paired Rob Holding alongside Laurent Koscielny at the center back with Monreal and Hector Bellerin on both side. The match ended 0:0 and Rob Holding played very well.

Arsenal fans was upset why Arsene Wenger did not sign Shkodran Mustafi from Valencia after the match, the manager received so many calls to that effect but he Defended himself by saying so many things. He told the fans is not about spending €45 million on a player that does not worth it, is better for me to buy a player €45 million and his performance will prove it. The club has more €300 million to sign players but it should be the right players. 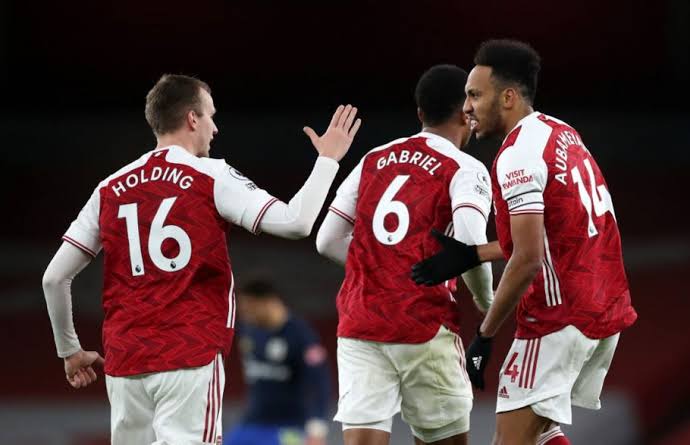 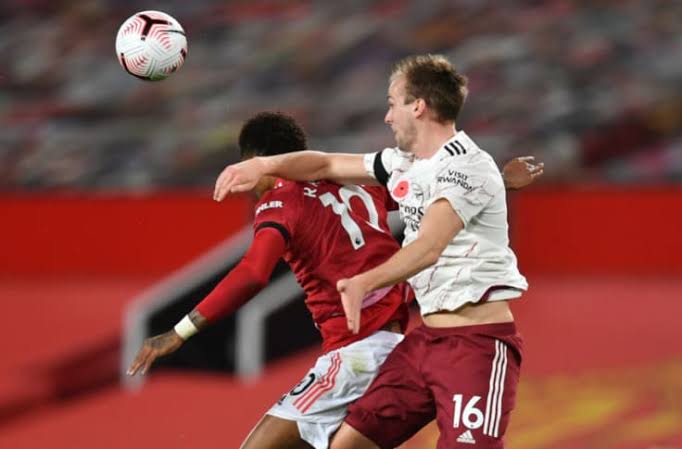 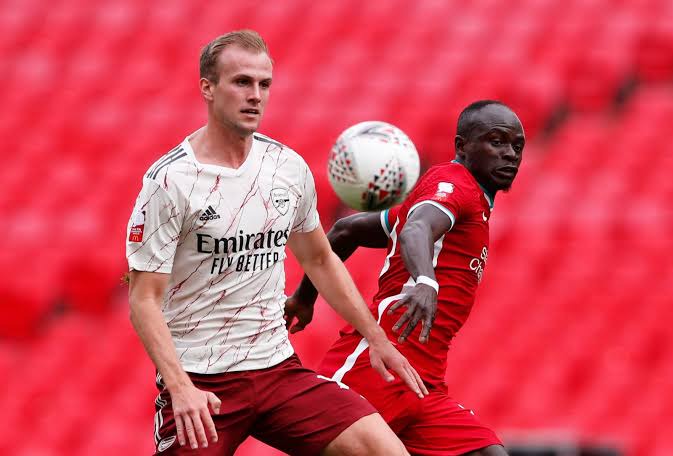 Relating his performance today, he has been the solid rock behind arsenal defensive performance since the start of the season. Since December 26th, 2020 against Chelsea when Arsenal won 3:1, the Defender has played 9 matches both in cup games and premier League, won six, draw two and lose one.

The Defender has played all the matches without been substituted.

The defender extended his contract to be with the gunners till 2023. 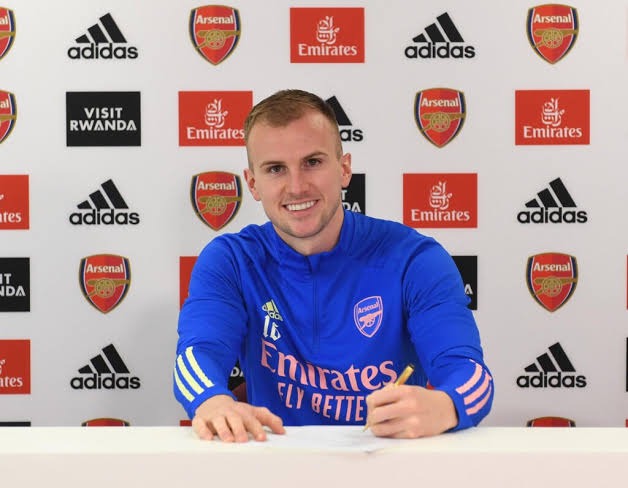 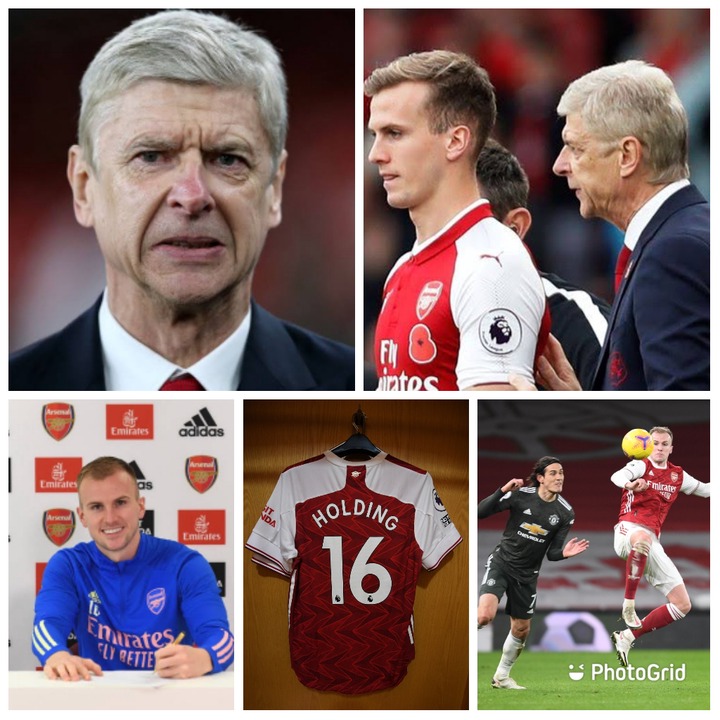