By FelixBlogs (self media writer) | 2 years ago

Another lost for Manchester united has Dortmund signed their top target Jude Bellingham .

Dortmund made it official that the signing of Jude Bellingham has been completed , and that his now one of their player .Borussia Dortmund have officially sign Manchester united target Jude Bellingham

Jude Bellingham has been one of Manchester united top target for the season .

Jude Bellingham deal with Borussia Dortmund Worth at least €26 million . The young midfielder has drawn great attention of top European clubs , Jude Bellingham made his debut at the age of 16 , and has grown to be Target of European top team's .

Borussia Dortmund has confirmed that they have beaten big clubs like Manchester united , Bayern Munich , Chelsea to sign the young star .

Manchester united a strong move to sign Jude Bellingham, but it was reported that he visited all the clubs before deciding to join the German team Borussia Dortmund .

Manchester united has made one of Borussia Dortmund star their Target , Jordan Sancho , and Dortmund is demanding a lot of money from man united .

Normal Borussia Dortmund has a strategy of buying cheap and selling players higher . 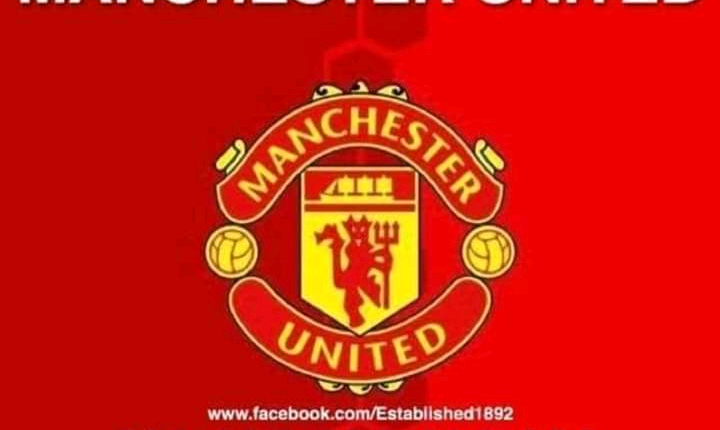 Content created and supplied by: FelixBlogs (via Opera News )