Most valuable trophies in football

By Sportified | self meida writer
Published 1 months ago - 14305 views 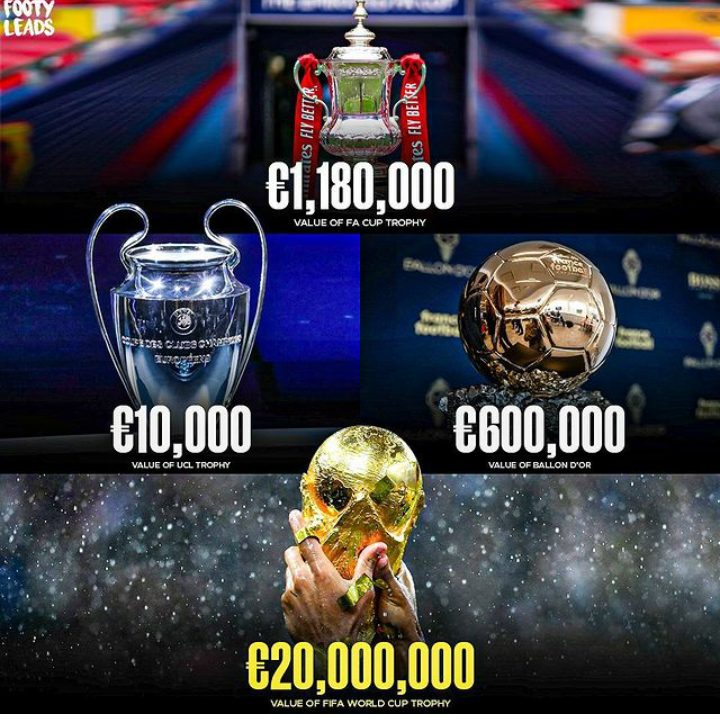 The UCL is contested by top division European clubs. It is one of the most prestigious tournament in the world with a value of €10, 000 with Real Madrid(13 titles) being the most successful club in the competition.

The Golden ball is an annual football award presented by French News Magazine. It is one of the oldest and generally regarded as the most prestigious individual award for football players. It has been awarded since 1956 with Lionel Messi being awarded six times. It is currently worth €600,000.

The World cup is an international association football competition contested by the senior men's national teams. Brazil(5 titles) is the most successful team in the tournament. The FIFA World cup is currently worth €20,000,000.

download woske by olamide meaning of emmanuella most powerful country in the world sex toy shop what is the difference between a lemon and a lime
Opera News is a free to use platform and the views and opinions expressed herein are solely those of the author and do not represent, reflect or express the views of Opera News. Any/all written content and images displayed are provided by the blogger/author, appear herein as submitted by the blogger/author and are unedited by Opera News. Opera News does not consent to nor does it condone the posting of any content that violates the rights (including the copyrights) of any third party, nor content that may malign, inter alia, any religion, ethnic group, organization, gender, company, or individual. Opera News furthermore does not condone the use of our platform for the purposes encouraging/endorsing hate speech, violation of human rights and/or utterances of a defamatory nature. If the content contained herein violates any of your rights, including those of copyright, and/or violates any the above mentioned factors, you are requested to immediately notify us using via the following email address operanews-external(at)opera.com and/or report the article using the available reporting functionality built into our Platform 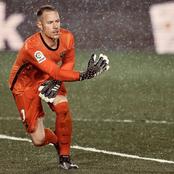 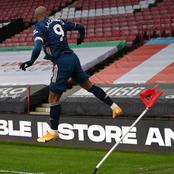 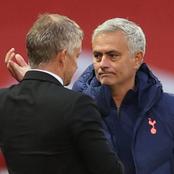 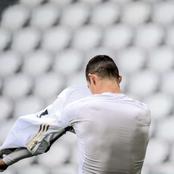 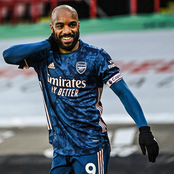 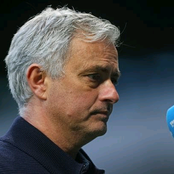 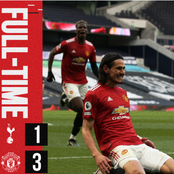 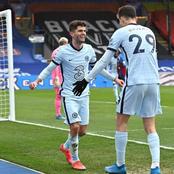