By Loadednews (self media writer) | 2 years ago 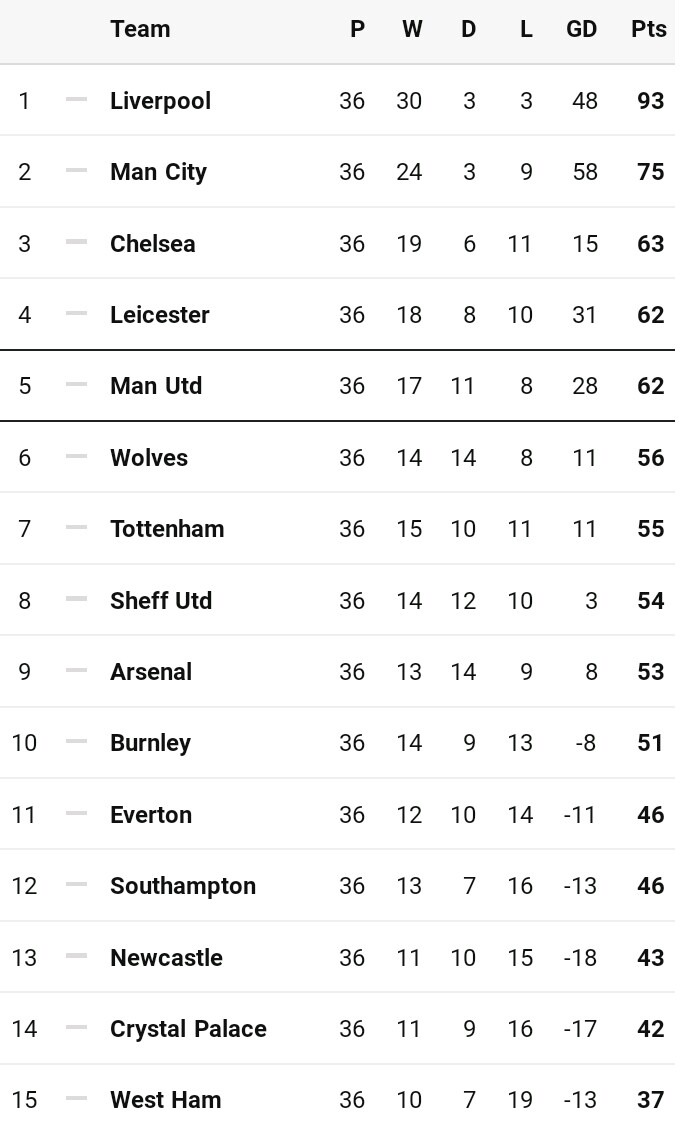 Manchester United are currently 5th on Epl table, after getting 62 points from 36 games. They are having two games left, which are West Ham United and Leicester City, as they struggling to Make Top 4 and qualify for Uefa Champions league. 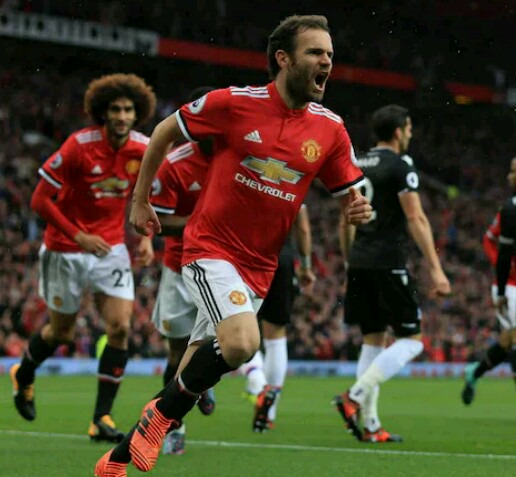 Manchester United hope of getting a spot in Uefa champions league is still alive, but are still behind Chelsea with 1 point and Leicester City, with goals difference. 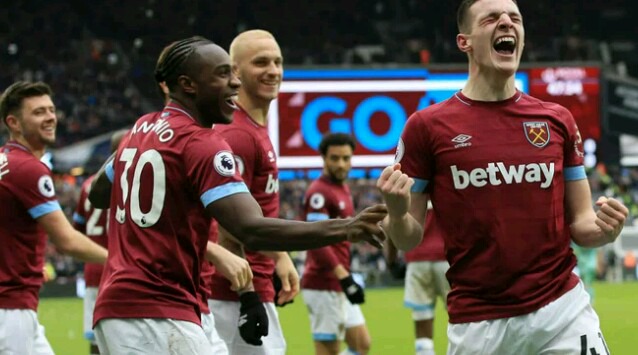 Manchester United will only be concern, about their away and last English Premier League game against Leicester City, which will decide their fate on making Top 4 and going for Uefa Champions league.

What did you think about this analysis ?

Feel free to add Your Opinion on this Analysis.