Gernot Rohr is expected to select Nigeria's strongest available squad for next month's qualifiers against Central African Republic (CAR), even though they are facing a lowly rated side. 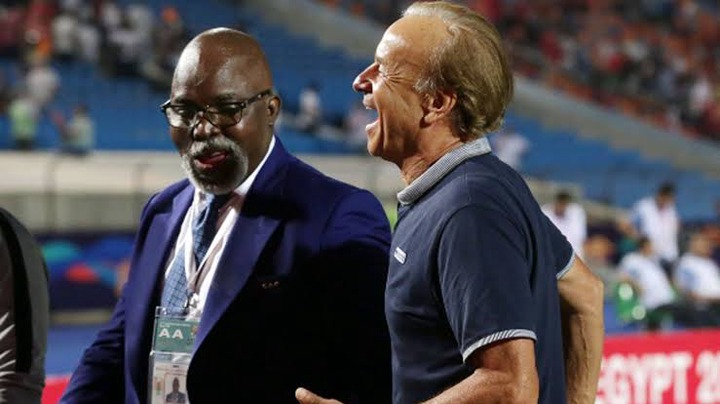 The German is aware that first place in the group is not settled, with Liberia hopeful of clinching the play-off place ahead of Nigeria. 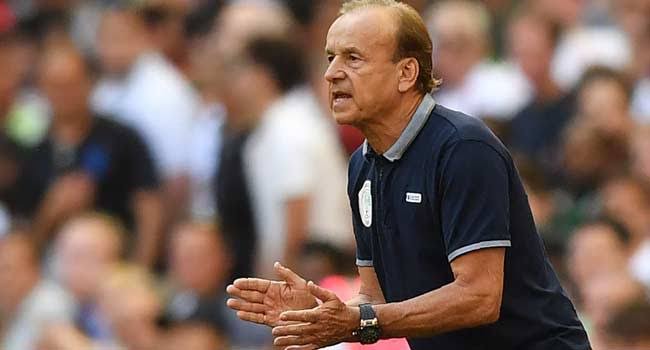 Rohr's own schedule has not calmed noticeably since qualification started and will name his squad soon. 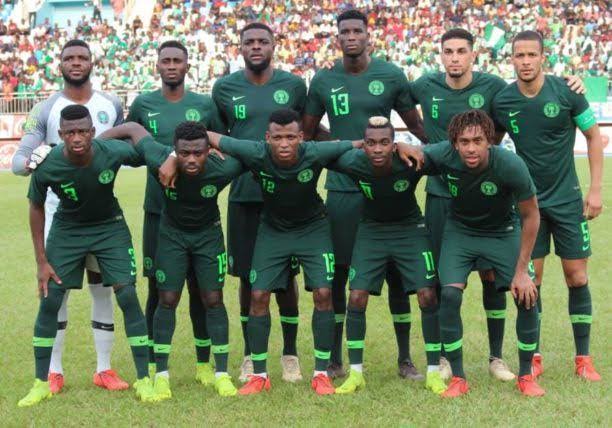 Super Eagles host CAR in Lagos on 7 October knowing that victory would boost their Group C campaign before travelling to face same opponent in Doula some days later. 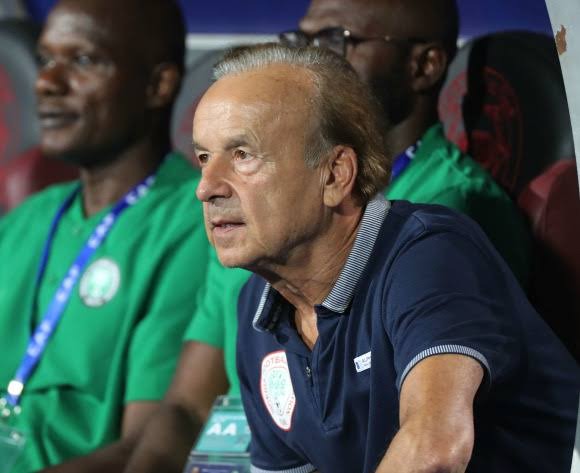 The coach and his staff have been observing many of the games in Europe to check on the form and fitness of his players and there are rumours of him being impressed by some surprise names, most notably the 19-year-old Akinkunmi Amoo of Hammarby. 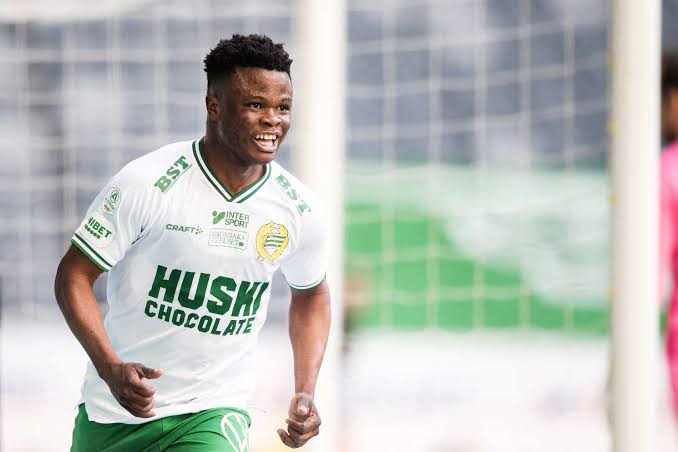 In the goalkeeping department first choice Maduka Okoye is good to continue. Francis Uzoho and Daniel Akpeyi would act as backup. 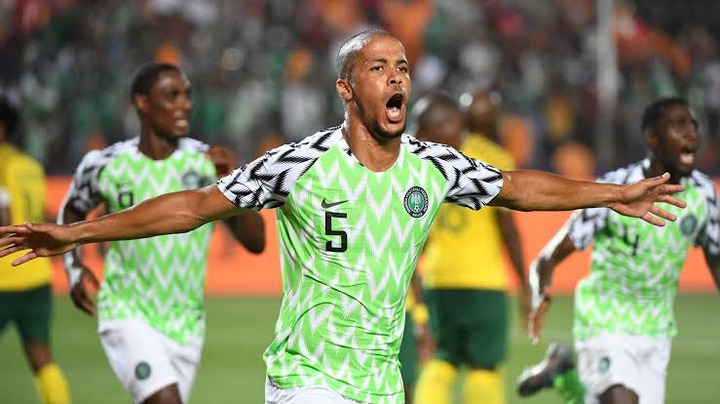 In defence, the quartet of Ola Aina, Leon Balogun, William Troost-Ekong and Semi Ajayi should return after missing the Cape Verde match. 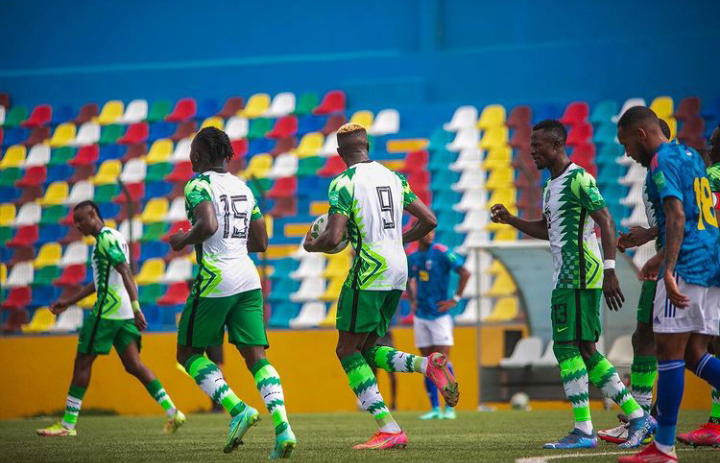 It will be a tough decision dropping Kenneth Omeruo and Chidozie Awaziem after they impressed in the win over Blue Sharks. 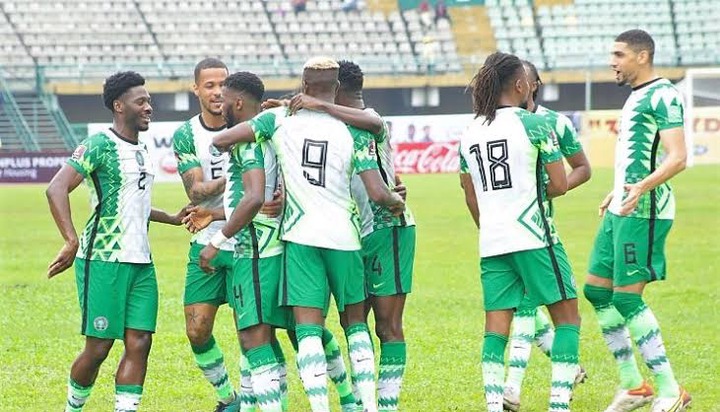 Jamilu Collins and Zaidu Sanusi should again compete for the left-back berth. 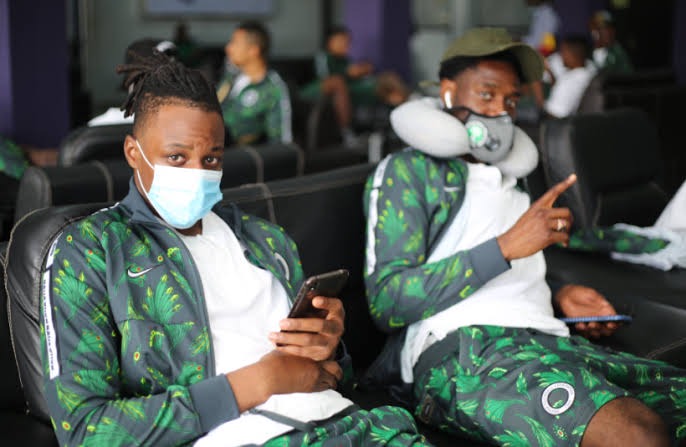 Kingsley Michael, Innocent Bonke, Wilfred Ndidi, Oghenekaro Etebo and Joe Aribo will battle it out for the midfield roles in the squad.

Kelechi Iheanacho should return to the squad to join Victor Osimhen, Paul Onuachu and Terem Moffi in competing for the forward spots. 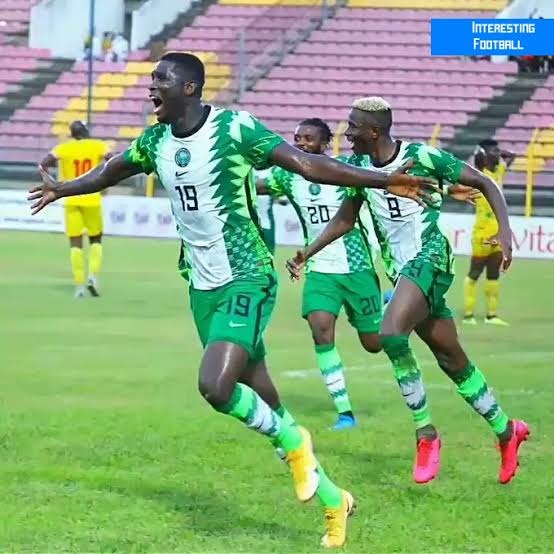 However, much press attention has recently been given to the prospects of young Amoo receiving a shock call-up for the squad. Rumour has it that the German is giving serious thought to including him in his squad for the two games.

Such a move would not be totally unprecedented, as last September Rohr surprisingly selected Michael, so any call-up would still be unlikely and come as a huge surprise. 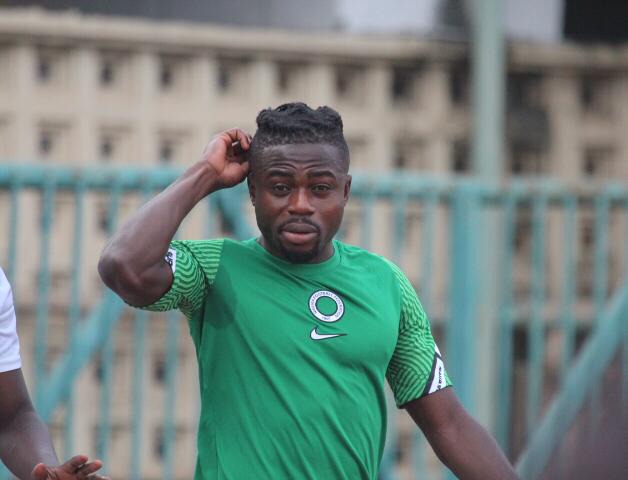 At the wings, Moses Simon and Alex Iwobi and are expected to remain first choice, while Chidera Ejuke, Samuel Kalu and Henry Onyekuru are likely to retain their places in the squad. 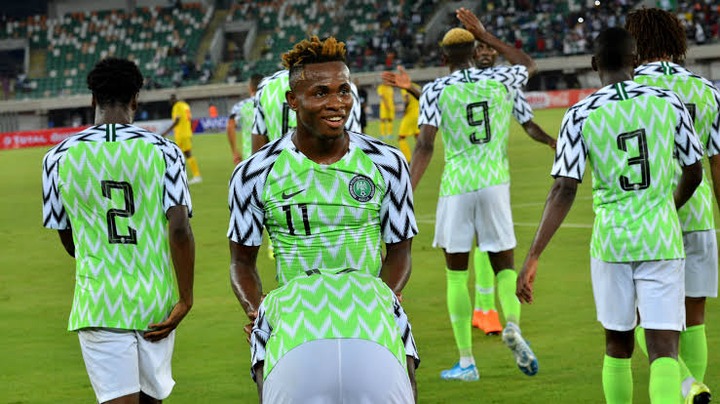 The Super Eagles are on top of Group C with six points from two games at the Qualifiers. They are followed Liberia who have three points. CAR and Cape Verde have one point each.