Germany Vs England: A Passionate Rivalry With A History Beyond Football

By MbuyaziEmmanuel (self media writer) | 10 months ago

In 1884/85 most imperialist nations in Europe met in Berlin Germany to negotiate and amicably divide Africa among themselves. Why Berlin? Why not London or Paris, the capitals of the two biggest empires in the world then, Britain and France. Understanding this will explain the intense rivalry between England and Germany. 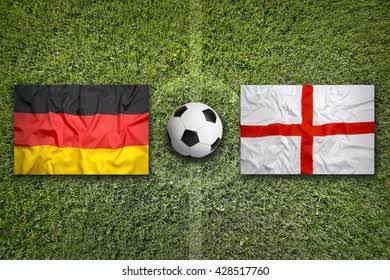 England is happy over their victory against their arch-rivals in Europe, Germany. In the 32 times the two nations have met before today, Germany has won 15 times and Britain 13 times, with 4 draws, according to a report by the Independence today. With this win, it means England has won 14 times in 33 meetings. The European derby between England and Germany is like the rivalry between FC Barcelona and Real Madrid FC in Spain, it is more than sport. Its history is beyond football. 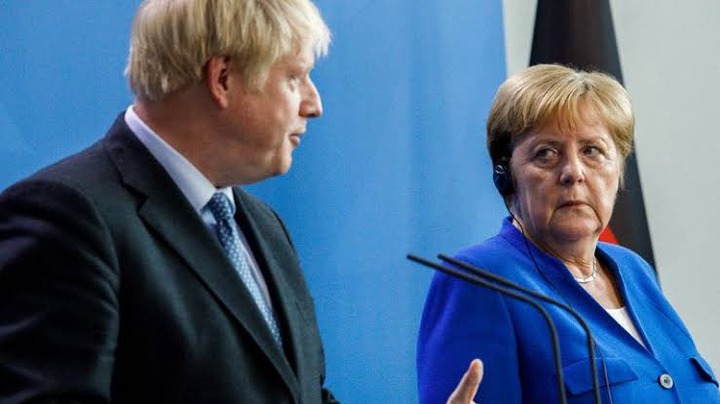 Football clashes between England and Germany are more than just sport, it is about power. The above pictures show UK Prime Minister Bobby Johnson (right) and Angela Merkel the Chancellor of Germany (Image: Sky News)

Since the decline of Portugal and Spain as major imperial powers in Europe, England was the emerging power. It has only France to waxed muscles with. Their rivalry led to several wars and it lasted until the emergence of Germany after unification in 1871. After unification, Germany was both a political and military colossus, it rivals England(Britain) in almost everything. In the scramble for territories in Africa Germany came last, but because of the authority it commands in Europe, it invited other European nations to come to Berlin for the sharing of Africa, whereby it was also given its sphere of colonial control. 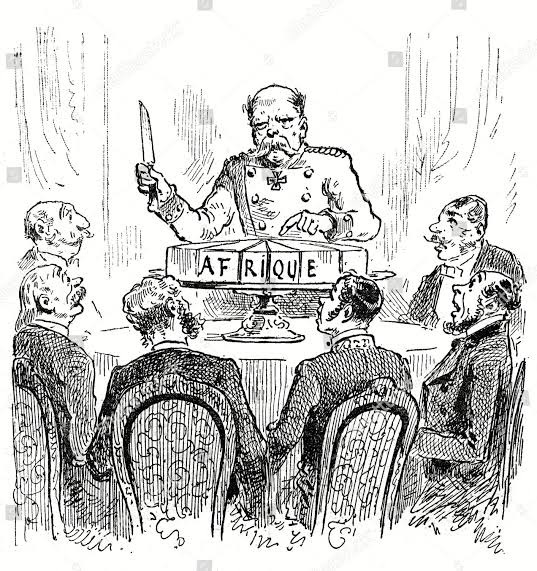 The above cartoon depicts the German Chancellor Otto von Bismarck with a knife about to divide Africa among his guests (Image: Shutterstock)

The emerging influence of Germany in Europe ignited the concern of England about the threat to its dominance. It remained so until the outbreak of the First World War in 1914. Germany lost the war but after most of the powers in Europe united against her. England led the hash reparation penalty. Germany never forgot the defeat nor the humiliation. During the Second World War (WWII), England had God to thank that it was an Island because Hitler's Germany has overrun Europe. London was subjected to intense ariel bombardments. It was a battering England will never forget. Thanks to the United States and Russia who joined the war in support of England and the Allies, England would have fallen to Hitler sooner or later. 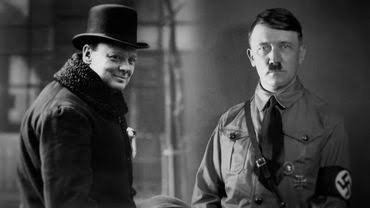 Winston Churchill, Prime Minister of England during WWII; and Adolf Hitler, the Chancellor of Germany during the war(Image: RTBF). Hitler's wished to assert Germany as the dominant power in Europe. 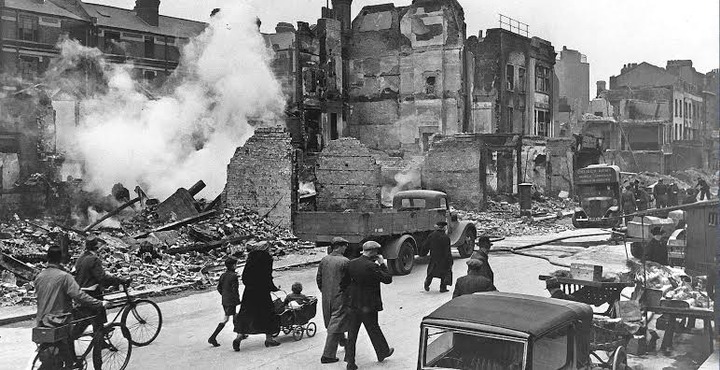 The Blitz was the strategic bombing of London by the German Airforce during WWII. Most people fled the city and hide in underground railway tunnels (Image: Historic UK)

After the war, Germany (now as West Germany), became England's greatest rival not just politically but in sports, especially football. When the clash during football matches, it is like the war again: England had to make sure Germany doesn't defeat her and Germany too will not want to lose to England. The desire to dominate Europe isn't just economically or politically, even sports. It has to be holistic. 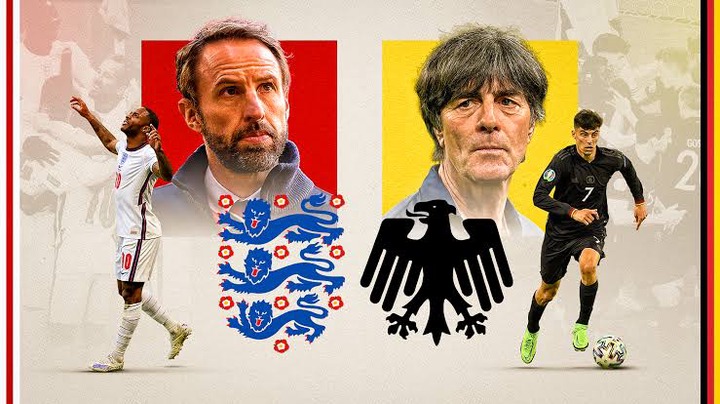 With today's victory, England has one more victory over Germany to have an even score (Image: Sky News)

But Germany has always dominated England in most of the football matches they have played against one another. With today's victory, however, England has narrowed Germany's lead to one. If the two should meet again in the future and England wins, they will be even, 15-15 wins in 34 matches, 4 draws. But will Germany allows this. Well, as long as guns and bombs will not be involved, I can't wait to watch more of their football derbies.