Why Newcastle could be a good option for Coutinho.

By ChelseaAddicts (self media writer) | 3 months ago 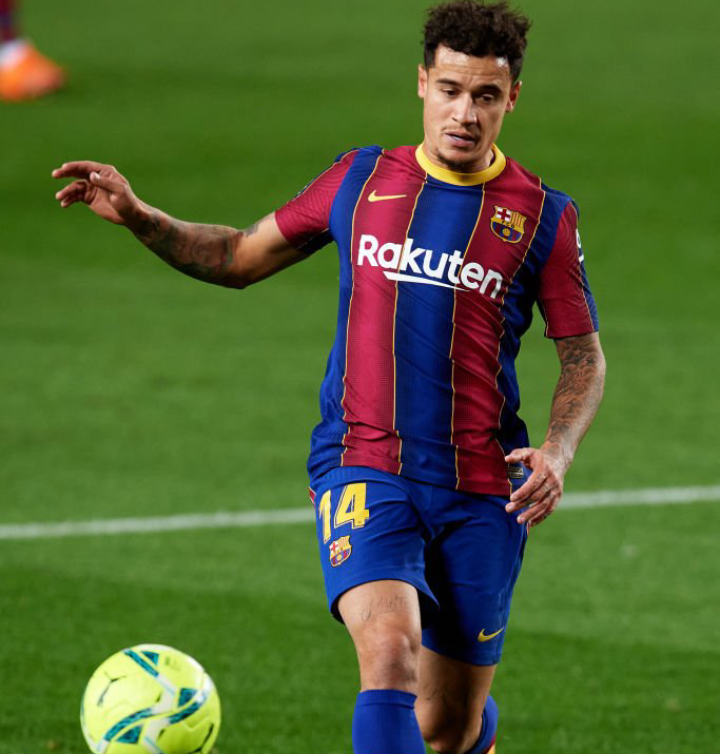 Newcastle, under their new management, are the biggest moneybags in England. They look ready to invest a large chunk of what they have on the club and they are considering some transfer targets. One of them is Barcelona midfielder, Phillipe Coutinho. 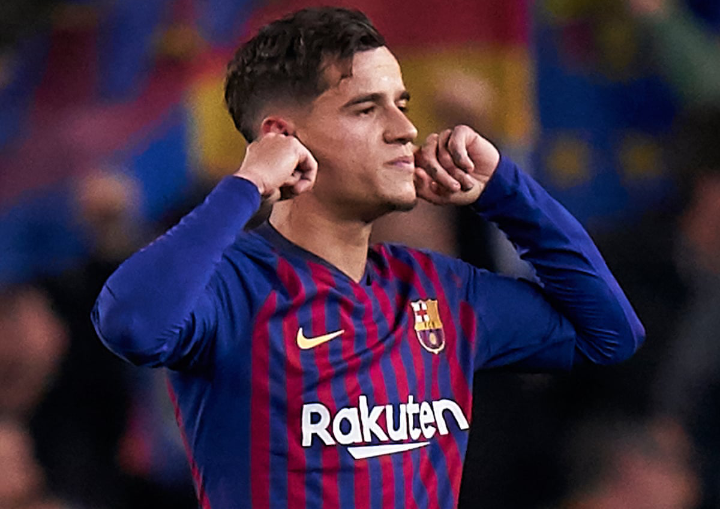 Newcastle have a convincing project in place, a money-spinning on at that. They have enough money to afford the best players around and this would also fetch them a world-class manager. Money is a good motivation for anyone, especially in the world of football.

Manchester City was not so big before the club got acquired by Sheikh Monsur. He had a brilliant project in place. He got the best players and manager around the world. Today, Manchester City are favourites in whatever competition they participate in, and who says this same method can't work for Newcastle. 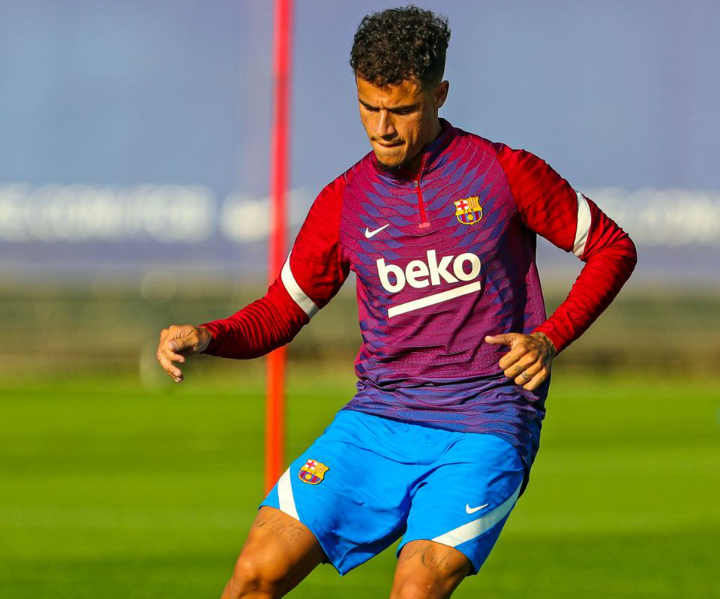 Coutinho would make a lot of money at Newcastle than he's currently making at Barcelona because these guys are ready to spend their way to success. The Brazilian has an impressive trophy cabinet and playing for more money won't be a bad idea at this stage of his career.

This doesn't mean he can't win trophies at Newcastle too because, obviously he won't be the only big addition to the club. He has a big chance at regular football. Could this be the biggest transfer in his career? Maybe, maybe not. But his transfer to Barcelona was a big one too, so he shouldn't have problems dealing with the pressure that comes with it. 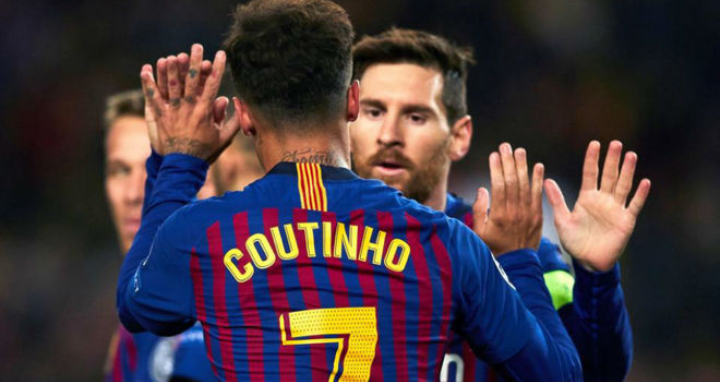 The fact that Coutinho is not new to the English Premier League is a big advantage. He's used to the strong and pacey style of the league and he's had success playing there. And on the flip side, Barcelona are not convincing at the moment. Newcastle may just be the perfect escape route and an opportunity for him to start afresh. 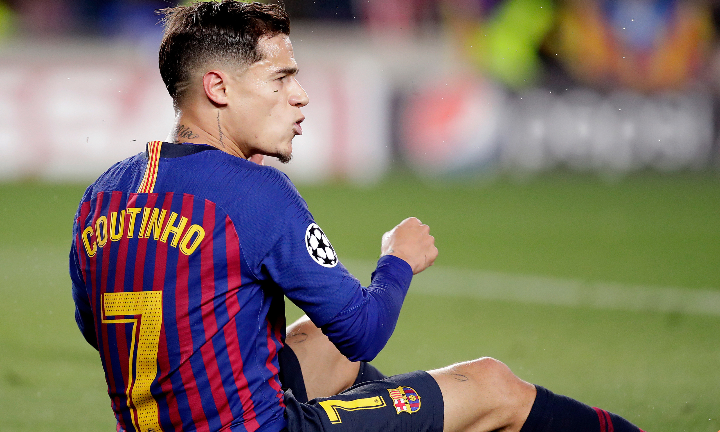