By Political-BigBoy (self media writer) | 6 days ago 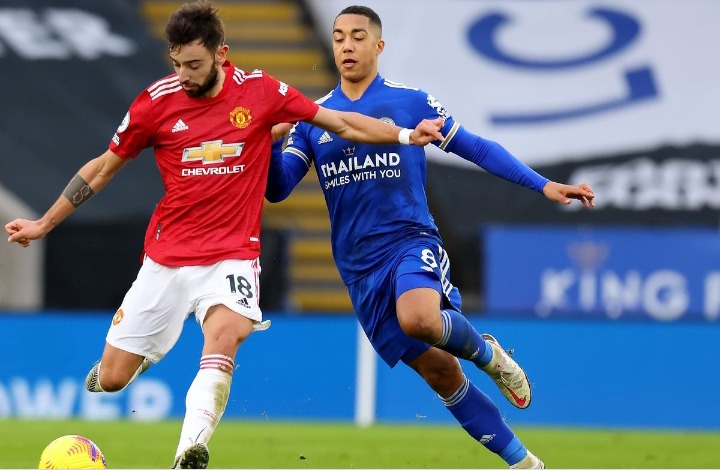 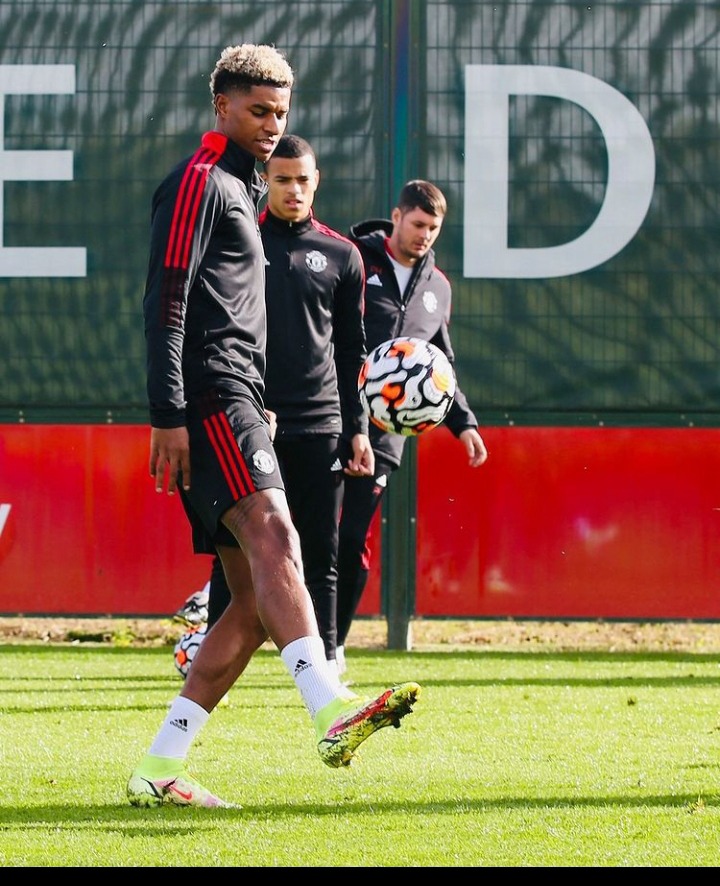 In Manchester United training today, the club winger Marcus Rashford looked very fit as he is set to face Leicester City in the Premier League round 8 fixtures on the 16th of October.

Marcus Rashford worked very hard with his teammates as he is keen on giving a top-notch performance. 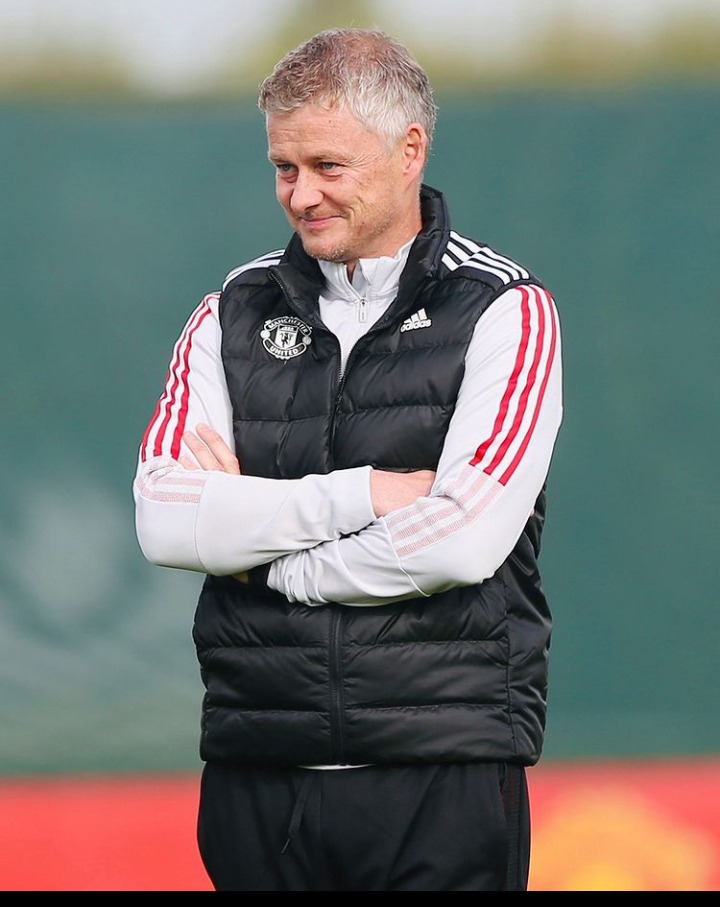 In Manchester United training section today, the club's head coach looked very happy and agile as he was in high spirit. The Manchester United coach trained with his team members as he is hoping to secure victory after dropping points against Everton in the Premier League round 7 fixtures.

Ole Gunnar Solskjaer looked very sharp as he watched his players train. The manager would be keen on going into the match against Leicester City with a very strong lineup as hoping to avoid defeat. 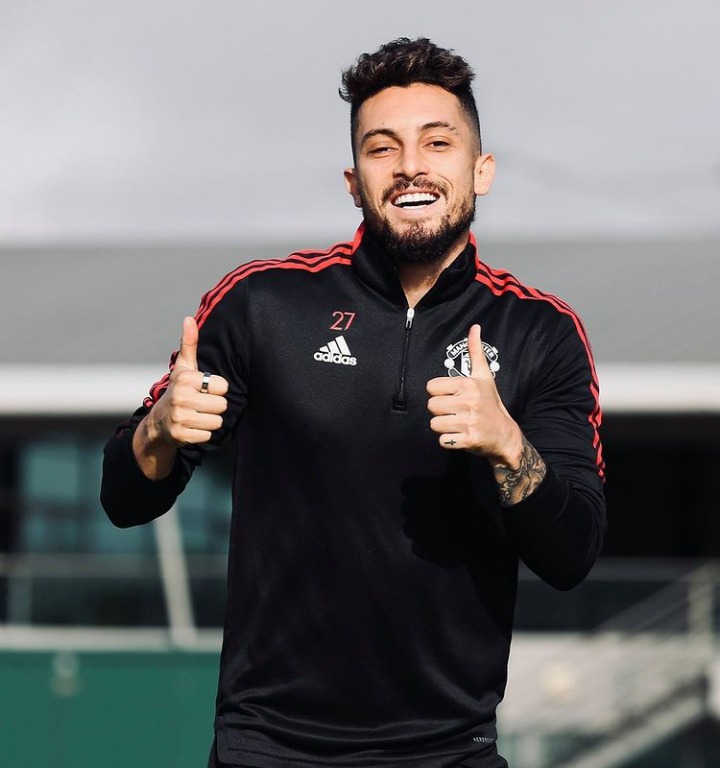 In Manchester United training today, Alex Telles looked very fit and sharp as he trained with his fellow teammates. The Manchester United defender is currently in top form as he has scored a goal in 2 appearances for the club this season.