Manchester United are close to agreeing a deal for Bayern Munich midfielder Thiago Alcantara according to the Daily Express. Thiago is expected to leave Bayern Munich this summer with his contract set to expire in 2021. He is also attracting interest from Liverpool. 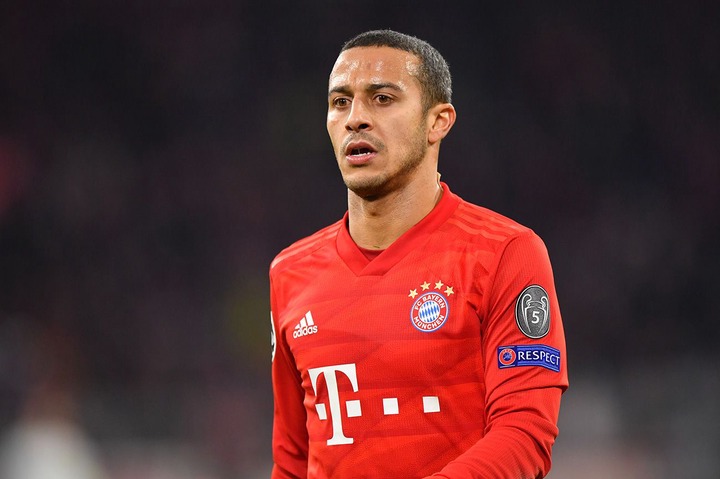 Jerome Boateng is reportedly keen on seeing out his contract at Bayern Munich according to kicker, The 33 year-old has entered the final 12 months of his current contract, he has attracted interest from Arsenal and Chelsea in the past. 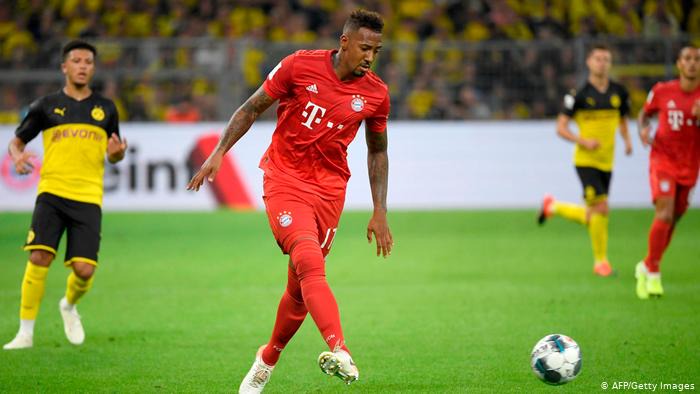 Manchester United have signed Real Madrid youngster Alvaro Fernandez on a four-year contract according to ESPN, the 17 year-old left-back has joined the Red Devils on a free transfer.

AC Milan are optimistic that goalkeeper Gianluigi Donnarumma will remain at AC Milan beyond his contract which expires in June 2021 according to Federic Massara who is the Sporting Director of the club. Donnarumma has been linked with a move to Chelsea and Paris Saint-Germain, but Milan are still in talks with the Italian International about extending his contract.

Kai Havertz has set his sights on joining Chelsea this summer according to kicker, The 21 year-old has an agreement with Leverkusen that will allow him to leave the club if their valuation of the German International is met. Birmingham City midfielder Jude Bellingham has travelled to Germany to undergo a medical at Borussia Dortmund ahead of a proposed big-money transfer according to Sky Sports. The 17 year-old is expected to return to the UK for the conclusion of the Championship season.

Tottenham are reportedly in negotiations with Southampton over a swap-deal involving Pierre-Emile Hojbjerg and Kyle Walker-Peters, according to The Guardian. Walker-Peters is currently on loan at Southampton and they are reportedly keen on signing him permanently, Hoijberg has already informed the Saints hierarchy of his desire to leave the club this summer.

West Ham United have reportedly made an approach for Wigan Athletic defender Cedric Kipre according to the Daily Mail.

Paris Saint-Germain are reportedly demanding £72m plus Ousmane Dembele for Brazilian superstar Neymar from Barcelona, according to The Sun. 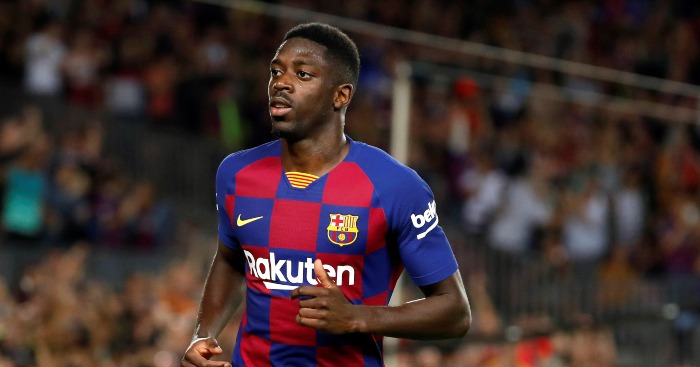 Leeds United and Brentford are reportedly interested in signing Liverpool's youngster Yasser Larouci. The 19 year-old wants to leave the club this summer with his contract set to expire in 2021.

Greek defender Konstantinos Mavropanos has signed a new contract with Arsenal according to reports. The 22 year-old has also agreed to join German outfit Vfb Stuttgart on loan next season.

Sevilla are reportedly interested in signing Chelsea's full-back Marcos Alonso according to Estádio Deportivo, the Andalusian club want to sign the Spain International as a replacement for the departing Sergio Reguillon who is expected to return to Real Madrid when his loan deal expires.

Arsenal have reportedly held talks with former Nice defender Malang Sarr, according to the Goal. The 21 year-old is a free agent after leaving the french club, he is also attracting interest from Torino.

Vfb Stuttgart are reportedly interested in signing Arsenal's Greek defender Sokratis Papastathopoulous this summer according to the Sun.

Manchester United are reportedly planning a shock move for free agent Jeff Hendrick according to the Daily Star. The Republic of Ireland international has already been linked with a move to AC Milan.