By DanJoan (self media writer) | 6 months ago

What determines that a football player has truly achieved or is successful in his football career is the number of trophies he has won. Many players performed excellently and extraordinarily on the football field before they retired from football but their inability to win trophies make football fans not recognized them as great players. 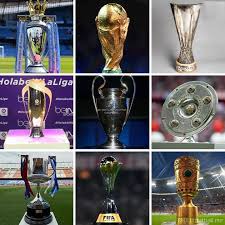 Harry Kane, Jermain Defoe, Bernd Schneider, and Antonio Di Natale are some of the great players in football but are not lucky to win a trophy for either their countries or clubs.

Chelsea has produced great players who have outstanding records in the English Premier League and Europe such as Didier Drogba, Frank Lampard, John Terry, Pedro Rodriguez, Marcel Desailly, Gianfranco Zola and many others. But amidst the list above, only one player is most decorated in terms of the number of trophies won, though not only for Chelsea FC. 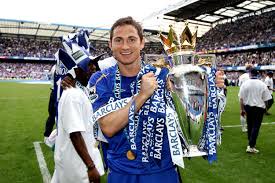 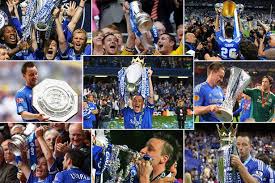 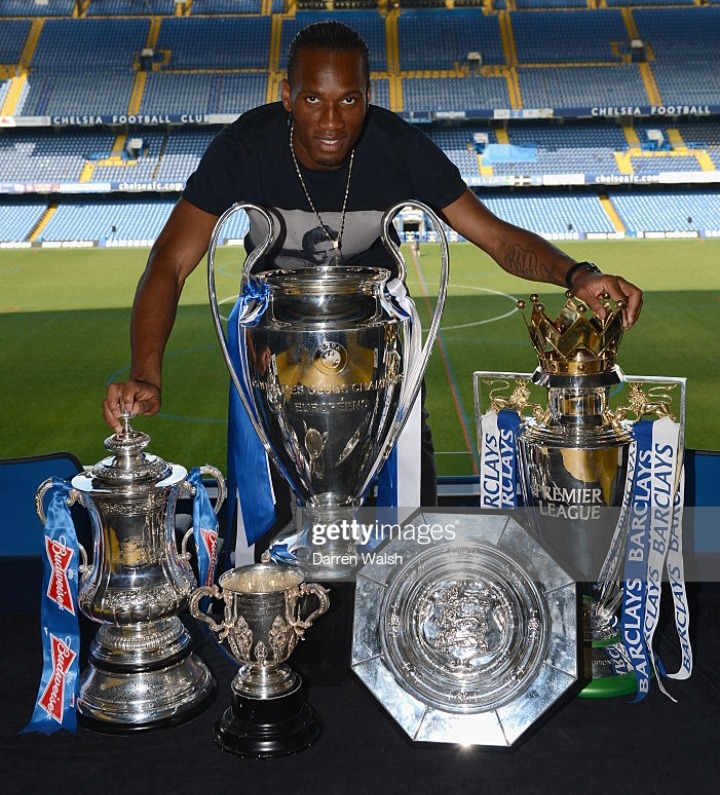 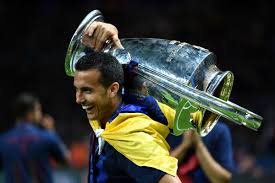 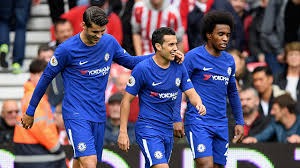 Pedro may not be recognized as one of the standout individuals of his generation, but he has certainly had a very successful career. Pedro Rodriguez remains Chelsea most decorated player in the history of football.