By Jbstylez (self meida writer) | 17 days

Barcelona remains one of the biggest clubs in European football. 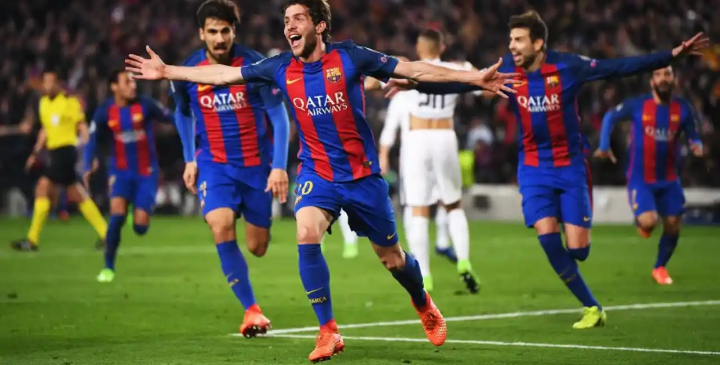 When we consider clubs and their number of Champions League wins, Barcelona is the fifth most successful team in Europe in this regard.

Barcelona has played over 50 different teams both in domestic and European football and has won at least once against them.

However, three teams remain an exception.

Barcelona is yet to beat CSKA Moscow, Nottingham Forest and Dundee United in any European competition in their history.

As a matter of fact, Barcelona has faced these sides more than once in the past and failed to record a victory over them.

Barcelona faced CSKA Moscow twice in the past, failing to record a victory.

In the second round of the 1992/1993 UEFA Champions League, CSKA Moscow hosted Barcelona in the first leg of the encounter.

CSKA Moscow raced into the lead in the 17th minutes through Grichine after capitalizing on an error from Josep Guardiola.

Begiristain then grabbed a vital away goal for the Catalan giants ahead of the all-important second leg at the Camp Nou. 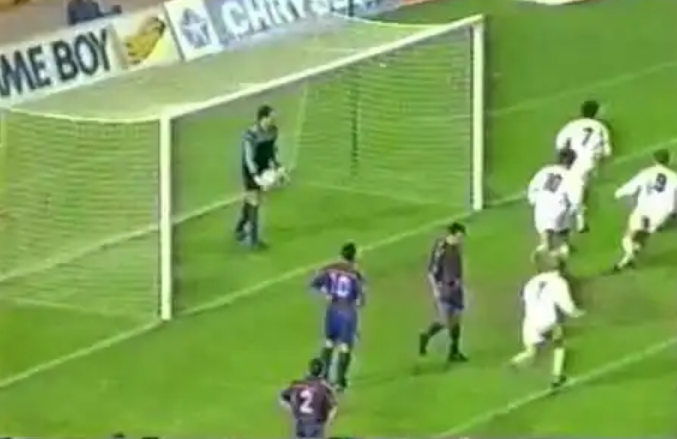 In the return leg and against all odds, CSKA Moscow stunned Barcelona 3-2 at Camp Nou to eliminate the defending Champions.

Barcelona was 2-0 up at halftime, but a second-half turn around saw CSKA score 3 goals before the 60th minute's mark to down a star-studded Barcelona side who had Ronald Koeman, Guardiola and Zubizaretta in their ranks.

It was a two-legged encounter that saw Nottingham Forest take a slim 1-0 advantage to the Camp Nou for the return clash. At Camp Nou, Barcelona raced to a 1-0 lead, but their celebrations were cut short when Burns grabbed an equalizer in the 42nd minutes to settle the contest.

Barcelona has Dundee United four times in the past and lost all.

In the 1966/1967 Inter-Cities Fairs Cup, Barcelona was up against United in the 3rd round.

The first-leg ended 2-1 in United's favour at Barcelona's ground ahead of the return fixture at Scotland.

Barcelona later crashed out of the competition after United recorded a surprise 1-0 win to seal qualification.

Both sides later met in the 1987 UEFA Cup Quarterfinal. United led 1-0 at home in the first leg and also stunned Barcelona in the return fixture (2-1).

Dundee United remain the only side Barcelona have failed to at least earn a draw against. 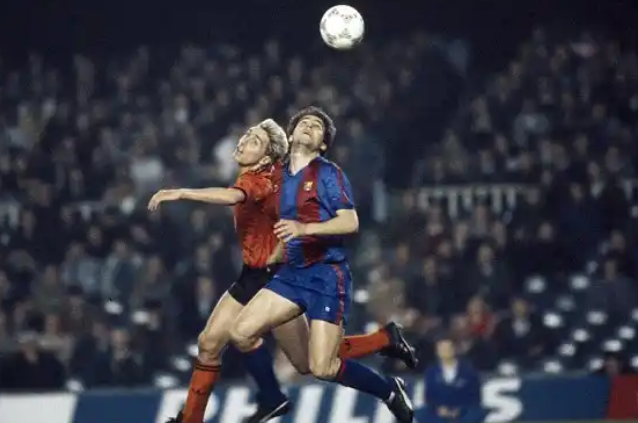 CSKA Moscow, Nottingham Forest and Dundee United are not consistent teams in Europe.

But will Barcelona ever get a chance to face them and rewrite these stats in Europe?