Liverpool beat Atletico Madrid at the Wanda Metropolitan Stadium by 3-2. The first half ended in a 2-2 draw, but Salah's second-half penalty goal made the difference for Liverpool. Also, note that Griezmann's red card also affected Atletico Madrid. 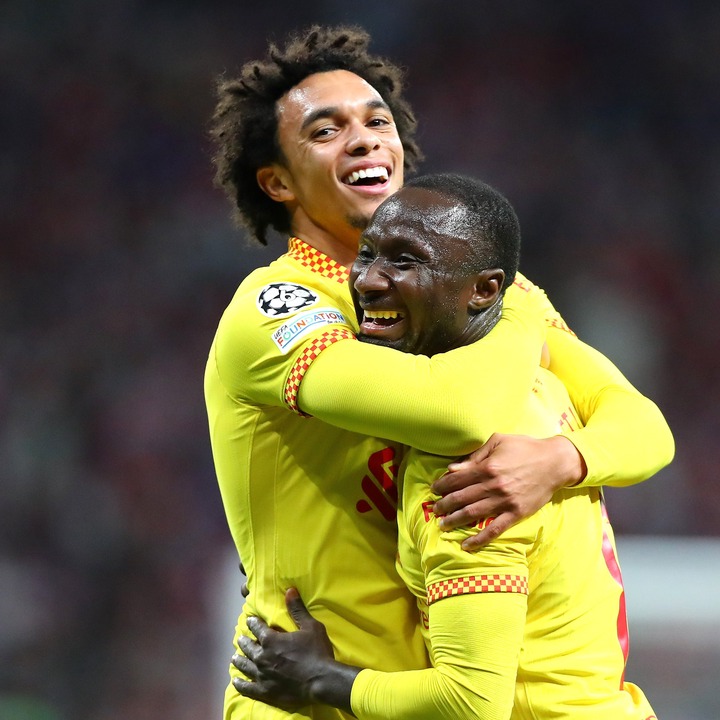 On the other hand, there was a bit of drama after the game. Atletico Madrid's coach, Diego Simeone, didn't shake hands with Jurgen Klopp after the defeat. Well, many fans have misinterpreted this season as a sign of disrespect, but that's not the case. 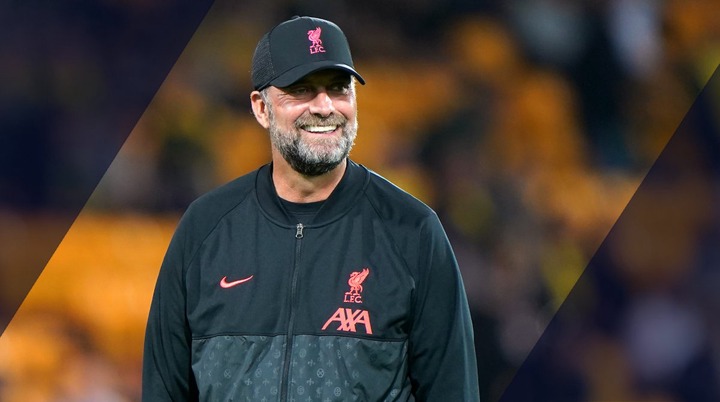 Jurgen Klopp was waiting to shake Simeone, but the Argentine ran straight into the dugout. Jurgen Klopp wasn't impressed with this act and visibly expressed his displeasure. Jurgen Klopp went on to wave from a distance. After the match, Klopp said he didn't know why Diego Simeone was running away. 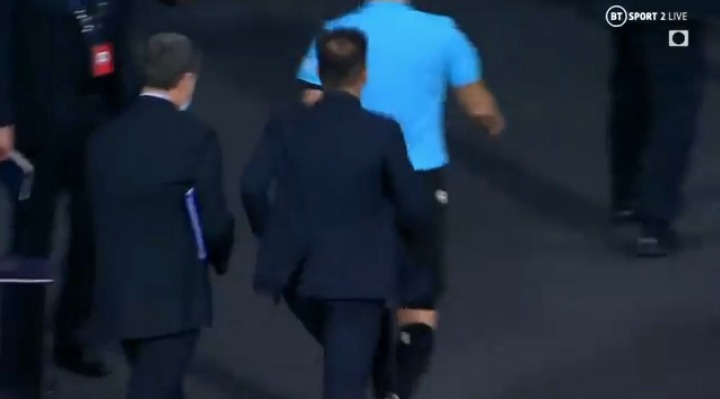 On the other hand, La Liga Fans and Atletico Madrid understand the reason Simeone acted that way. Note that Simeone is known for not shaking the other managers after he plays a game. Regardless of the outcome of the game, Simeone always moves to the dugout without exchanging pleasantries. For this reason, Fans should understand that Simeone never meant to disrespect Klopp by not shaking his hands. In another report by Goal, Diego Simeone confirmed that he doesn't shake hands after a game, adding that it's not healthy for both managers. 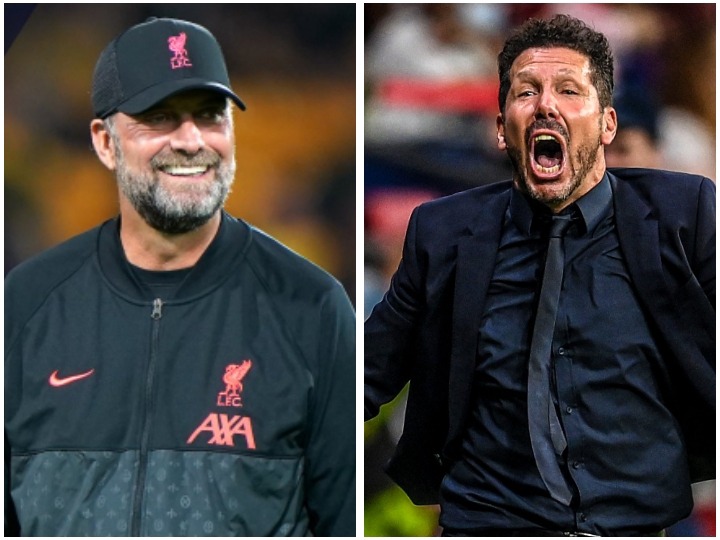