The English Premier League is known to be one of the world's most competitive domestic football leagues and has some of Europe's biggest clubs and players. In this article, we will be talking about some Nigerian stars that had impressive performances for their various clubs in the EPL match-week 3. 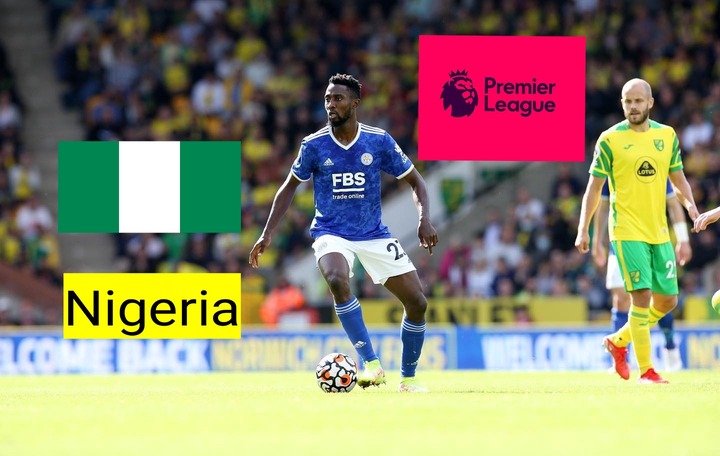 The 24-year-old Nigerian international football star Wilfred Ndidi is widely regarded as one of the best defensive midfielders in the Premier League and plays for Leicester City. 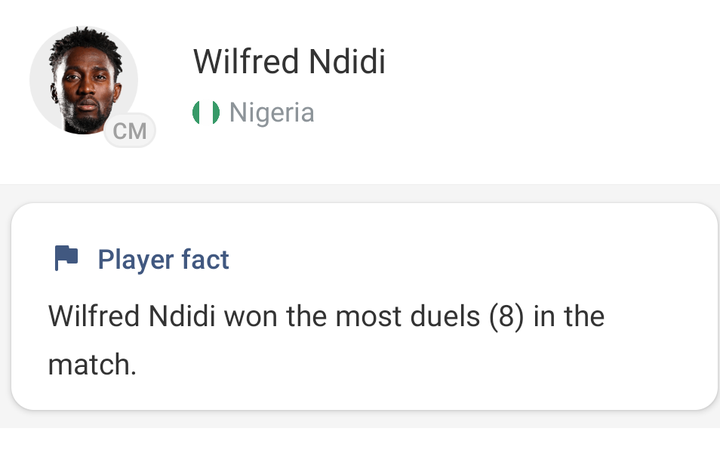 Ndidi played full-time in Leicester's third EPL match fixture against Norwich City and his club won with a 1-2 scoreline. The Nigerian midfielder was one of the best players on the pitch and impressively won 8 duels. 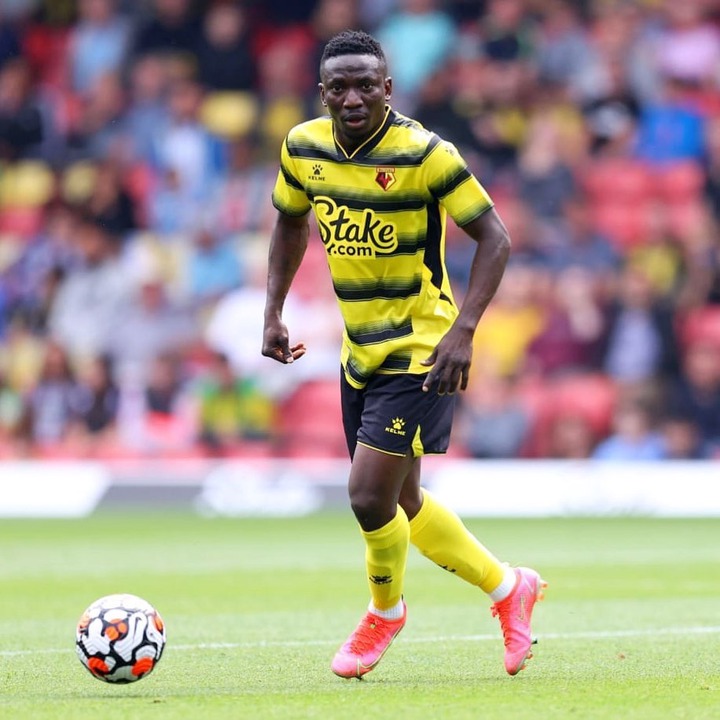 The Nigerian international footballer Peter Etebo plays as a midfielder for Watford and is currently on a long-season loan deal from his parent club Stoke City. 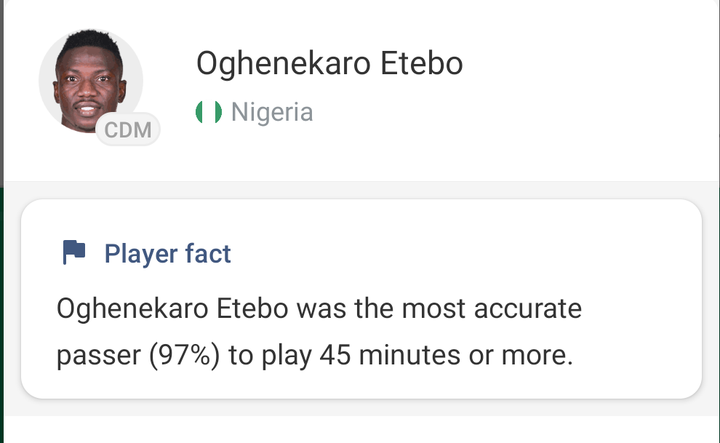 The 25-year-old Nigerian midfielder played full-time in Watford F.C's third match fixture against Tottenham Hotspur. Though his club lost with a 1-0 scoreline, Peter Etebo was one of the best players on the pitch and was the most accurate passer with a pass accuracy of 97 percent. 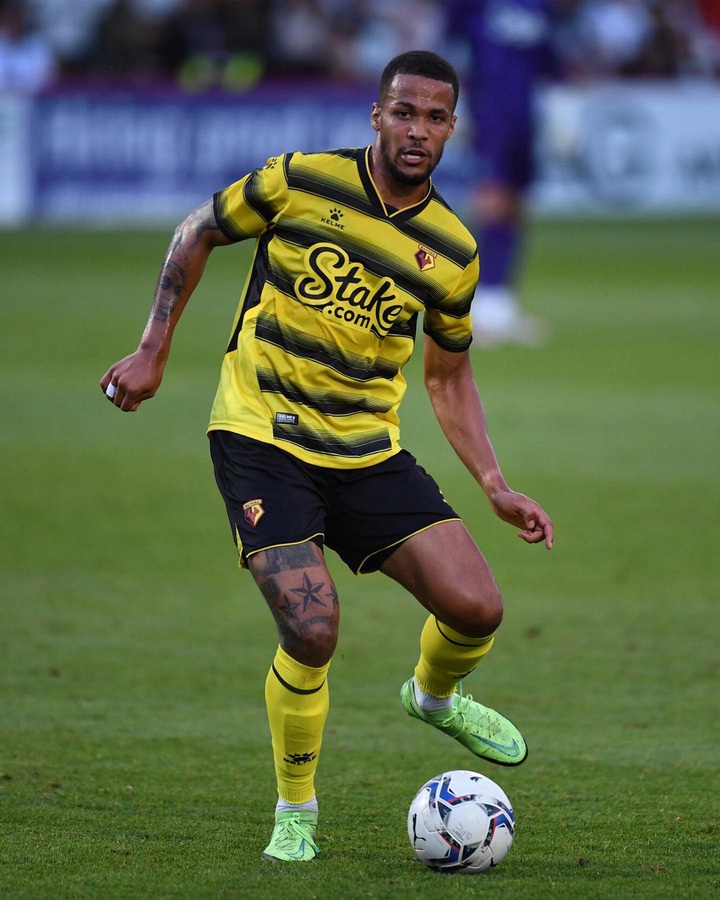 Just like his teammate Etebo, the 27-year-old Nigerian defender William Troost-Ekong also plays for Watford. He played full-time in his club's match fixture against Tottenham and only one goal was conceded by his team.

Nigeria is known to be one of the biggest countries in Africa and has produced some of the world's best footballers who have played in major European football clubs. The list includes the likes of Jay-Jay Okocha, Kanu Nwankwo, and the former Manchester United striker Odion Ighalo.