The Story Of Luka Modric

By Josehub (self media writer) | 13 days ago

Over the years, we have heard and seen stories of different football star players who rose from a poor backgrounds. Players like N'golo Kante who picked this during the FIFA world cup and Cristiano Ronaldo whose parents were poor and unable to afford three square meals a day. In today's update, we will look at how Real Madrid star player Luka Modric rose from grass to grace.

Modric was born on and raised in the hamlet of Modric which is a part of Zaton Obrovacki a village situated on the southern slopes of the mountain Velebit, north of the city of Zadar in SR Croatia, then a republic within SFR Yugoslavia. Modric mostly spent his early years in the stone house of his paternal grandfather after whom he was named, located on the road above the hamlet of Modric, and was shepherding goats as a five-year-old. Reports have it that, when the Croatian international was 6 years old, his grandfather who was the family's breed winner was shot dead during the civil war. 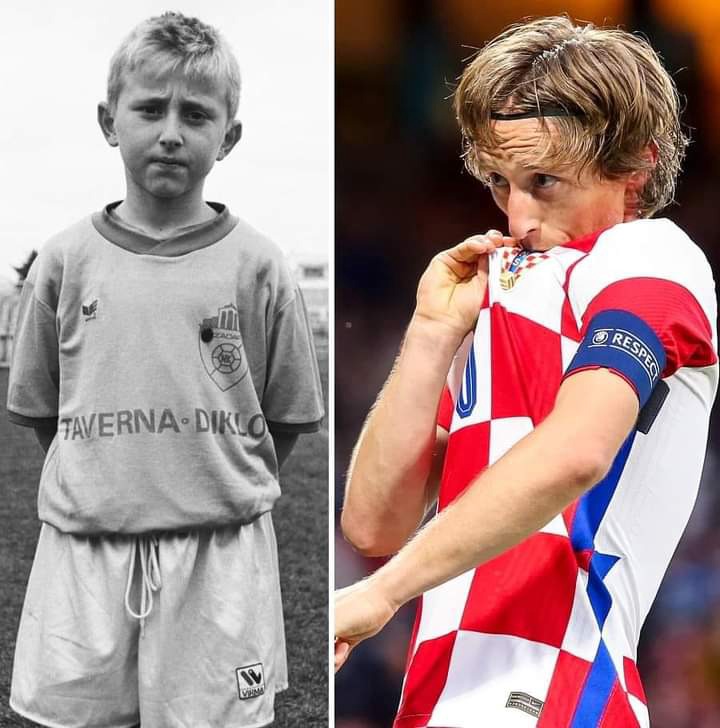 Modric and his entire family became refugees, they started living in a war zone near Hotel Kolovare for seven years, he later moved to the Hotel Iž, both in Zadar. The former Tottenham Hotspur star player grew up listening to the sounds of grenades and bombs. 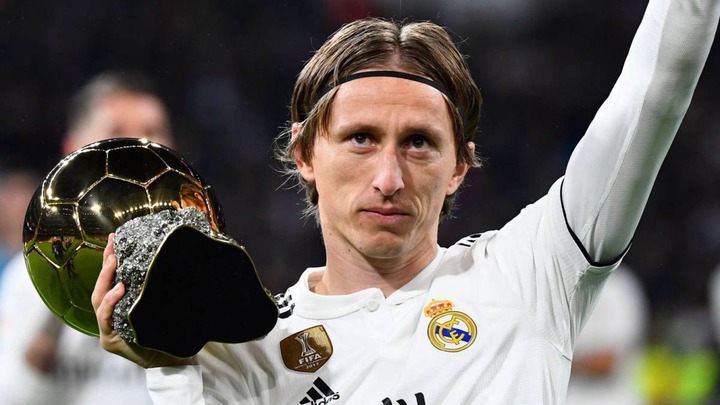 During the war, thousands of bombs fell on the city and football was a way to escape the reality of war for Luka Modric. In most interviews, he will narrate that he recalls those moments as a tough time for his family and something which shaped him into the person he is today. In several interviews he attended, the Madrid star revealed that he was mostly unaware of the war because he befriended many other children and their parents did not let it affect their childhood.

Amidst the difficult circumstances surrounding Luka Modric, he began playing football, mostly at the hotel parking lot. Back in 1992, the 2018 FIFA Ballon d'Or winner, simultaneously entered the primary school and a sporting academy, the latter paid for with the little money the family had, sometimes helped by Modric’s uncle.

As a boy, he was inspired to play football by Zvonimir Boban and Francesco Totti. Supported by his family, he participated in representative camps and trained in NK Zadar. Due to being considered too young and light, he was not signed by Croatian powerhouse Hajduk Split, the most representative football club in the region of Dalmatia. 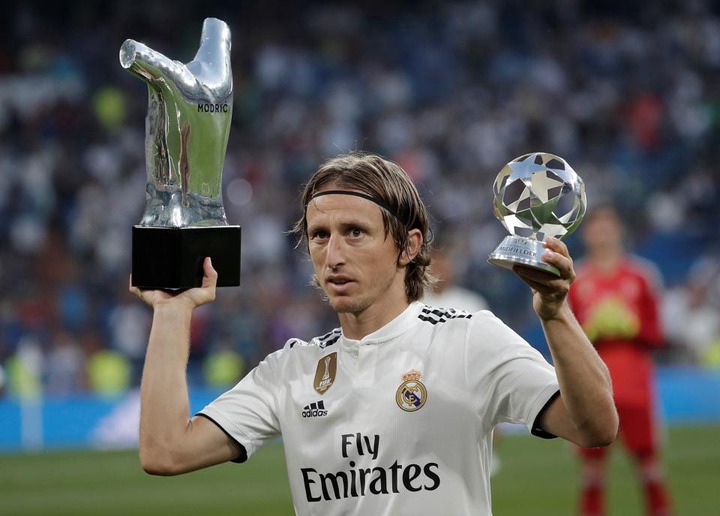 After displaying some talent, including at a youth tournament in Italy, Basic arranged Modric’s move to Dinamo Zagreb when Modric was a 16-year-old in late 2001. When the coaches of his team saw him, they said he was too thin and too shy to play football. They never realized that he would one day become the FIFA ballon d'Or award winner ball.

However, Luka Modric's childhood coincided with the Croatian War of Independence back in 1991, when the war escalated, his family was forced to flee the area. Since then, Luka Modrić has led his country to the World Cup final, he won the Ballon d'Or, and today, at 35 years old, he's still a starter for Real Madrid.

His performance was regularly monitored by different top European clubs Barcelona, Arsenal, and Chelsea before he finally moved to Real Madrid. Luka Modric has this ability to disapprove of anyone who writes him off, he would give them a fitting reply with scintillating performances. Currently, he is a Real Madrid star player and midfield maestro, and the Spanish club can’t afford to lose him. Huge respect for him for his career and his longevity.