By Harfoofficial (self meida writer) | 19 days 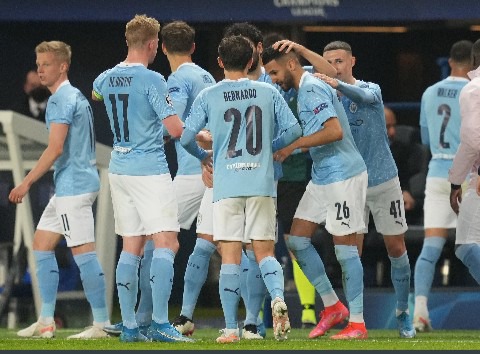 The game of the night was very intensed between the two clubs as they they were both up to the task putting up some classic and iconic displays in the most entertaining encounter.

The show of the night ended in three goals thriller with Manchester City emerging as the winner of the night, after comimg from behind to defeat the host two goals to one score line at full time. 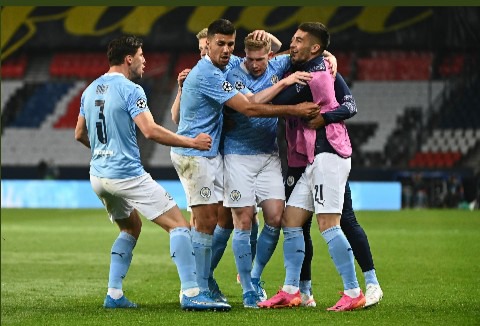 Manchester City were very impressive in their clinical and tactical displays which earned them the crucial and vital away victory, to boost their percentage of getting into the finals ahead of the return leg to be played next Tuesday at the Etihad stadium.

All thanks to Kevin De Bruyne's overhead kick that cancelled out Marquinhos' first half strike to levelled 1-1, and Riyad Mahrez brilliant free-kick that sealed the crucial away win for the premier league leader. 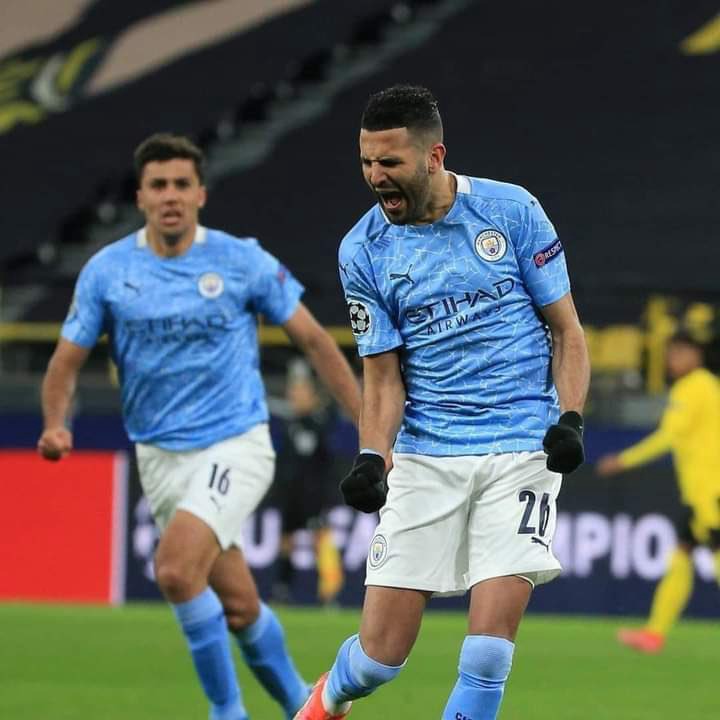 Manchester City with the win of the night have now set a record by becoming the first premier league side to achieved the feat since 2003/2004.

Manchester City are the first premier league side to win 10+ games in a single UEFA Champions League campaign since the current format was introduced in 2003/2004.

Manchester City have now won each of their last 18 away games across all competitions, as they have only conceded 9 goals in those 18 games. 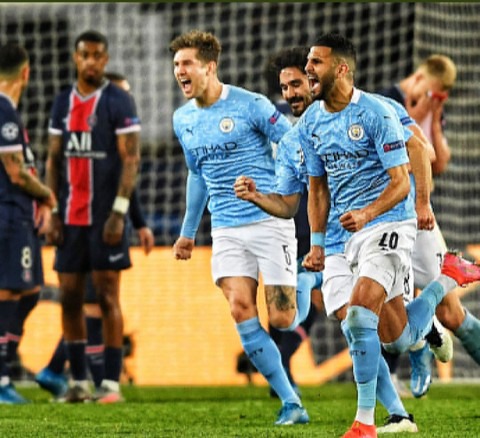 The Pep Guardiola's side now have an edge over the last season's finalist of the competition going into the second leg of the ties to be played at the Etihad stadium next Tuesday, with Manchester City hoping to perfect the job and booked a spot in their first ever finals in the competition.