The UEFA Champions League first group stage match were completed on Wednesday night and it was an entertaining match between Manchester City and RB Leibzig as Pep Guardiola's team won by 6:3. 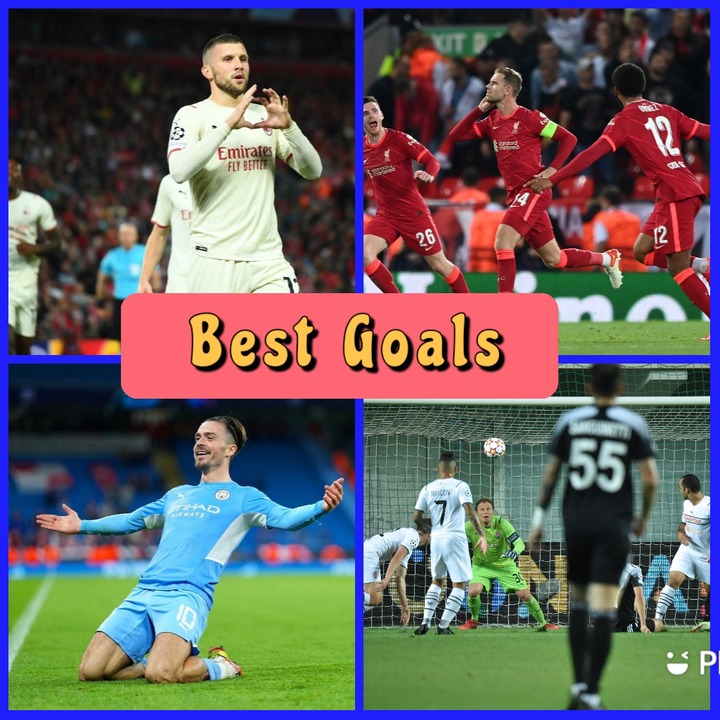 The UEFA have announced the ranking of the top 4 best goals of the group stage match. Let's take a look at the best goals in the opening games of this season UEFA Champions League. 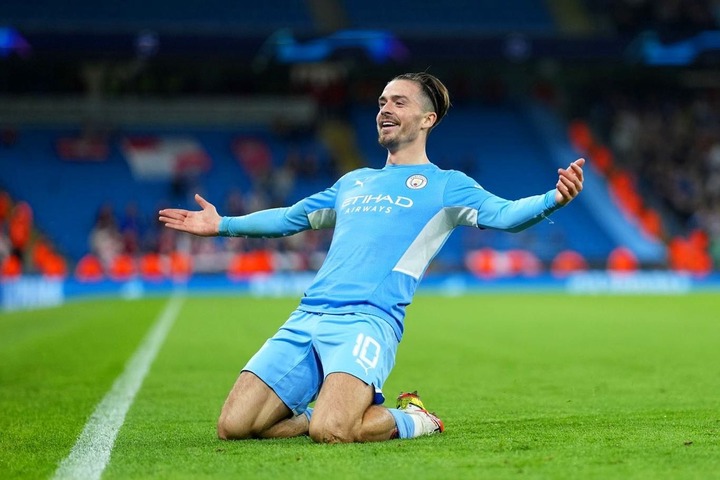 Manchester City are comfortable on the number position on the group A table after the outstanding performance.

Ac Milan sensational striker Ante Rebic scored the equalizing goal for AC Milan against Liverpool in the first half of the game. A brilliant finish from the highly rated player gave Milan their first goal of the match in the 42nd minutes of the game. 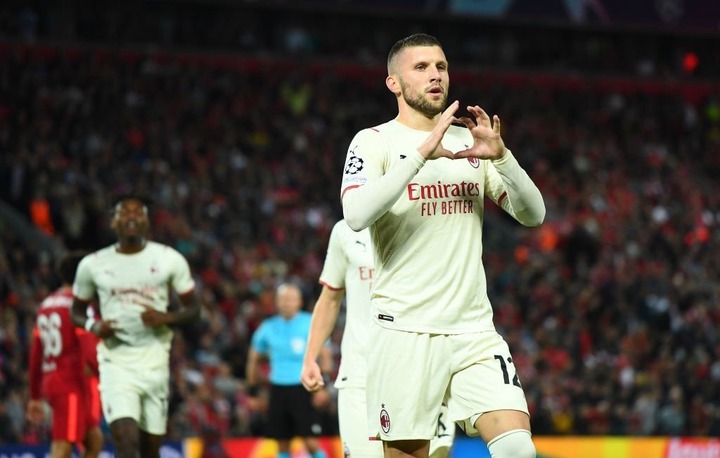 Liverpool captain Jordan Henderson scored the wining goal for Liverpool in the 69th minutes of the game. The England International scored from a brilliant shot towards the edge of the 18 yards box in the second half of the game. 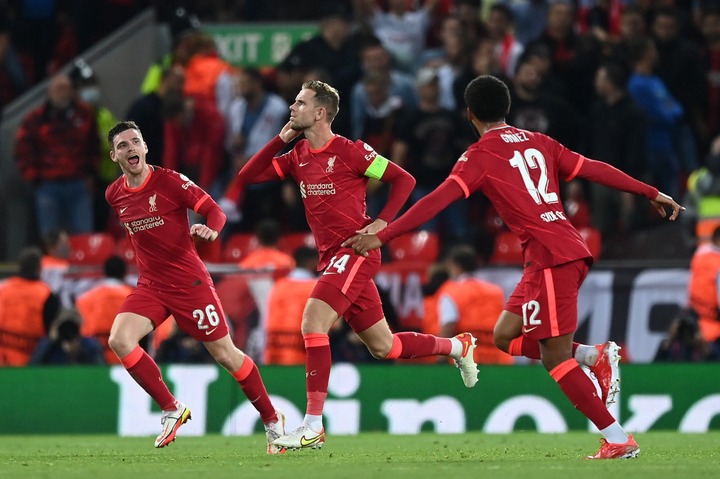 The highly rated star gave Sheriff their first goal of the tournament in the 16th minutes of the game. Do you think Lukaku's goal should have been included?