By Umarinus (self media writer) | 1 year ago

Manchester city goalkeeper Arijanet was removed from kosovo team squad when they met initially this week. The 22yr old goal stopper is currently on loan at willem II, he was appeared to be drunk and he was removed from the squad by the Kosovo FA before their matches against Lithuania and Sweden respectively. 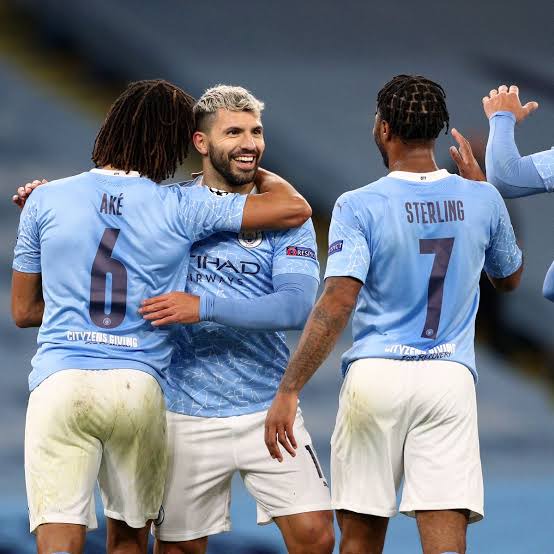 Manchester right back kyle Walker has been excluded from England national team ahead of the world cup qualifying match against San Marino. Kyle Walker was one of the 4 players from Manchester city that was called up to the england squad alongside raheem sterling, Phil foden and john stones.

However kyle Walker will not be involved on tonight's clash against San Marino. according to reports, he is very fit but will not take part in the game because his name was not in the list submitted to UEFA.

On the other hand, pep gaurdiola will be hoping all his players on international duty will return back without injury concerns.

What do you think or have to say about the goalkeepers behavior? Does he deserve to be on the squad?

Content created and supplied by: Umarinus (via Opera News )