Goalkeepers are among the most unappreciated football players. Still, they keep giving their all, because victory means glory for them as well. However, in this article, we will focus on just five of the best Spanish goalkeepers of all time. 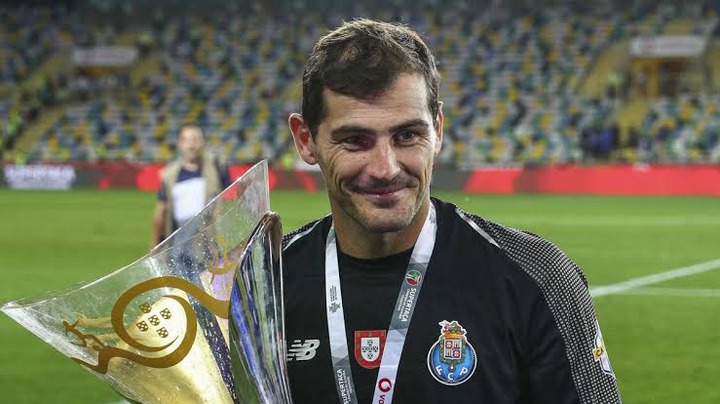 While at Real Madrid, Casillas conceded 525 goals while keeping 177 clean sheets.Casillasdeparted Real Madrid in 2015 for Porto. He was retired due to a heart attack during training. Casillas also helped Spain win the 2010 FIFA World Cup and the 2008 and 2012 UEFA European Championships. 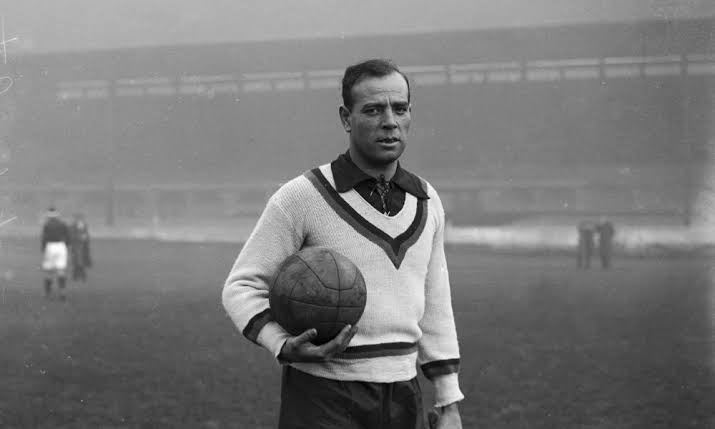 Ricardo Zamora was recognised for his fearlessness, fast reflexes, and athleticism. Zamora began his career at Espanyol, winning the Campionat de Catalunya in 1918.

He went to Barcelona in 1919. After three seasons at Barca, he returned to Espanyol. Upon his return, Espanyol won their first Copa del Rey and Campionat de Catalunya. In 1931/32, he helped Real Madrid win the La Liga for the first time. 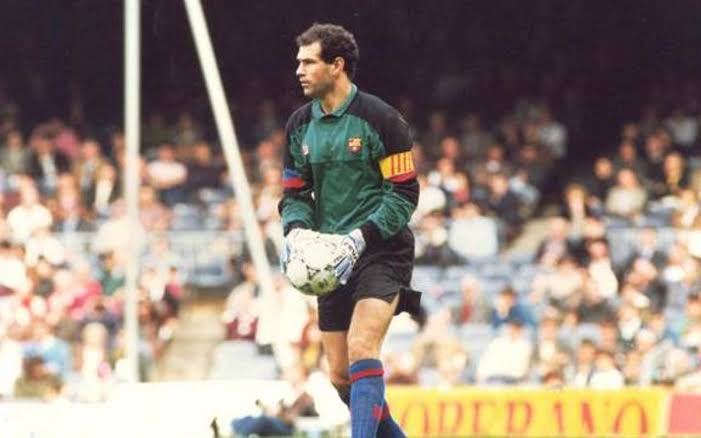 Zubizarreta played for CD Alaves in Bilbao, Barcelona, and Valencia.

Zubizarreta is regarded as one of the best Spanish goalkeepers of all time. Known for his shot-stopping abilities, Zubizarreta held numerous records in Spanish football for many years, including the most appearances and clean sheets in La Liga with 622 games.

His greatest season for the Catalans was 1986-1987, when he conceded only 29 goals in 43 games. Following Barcelona's defeat in the final of the 1993/94 UEFA Champions League, Zubizarreta left the Catalans to join Valencia. He appeared in 173 games for Valencia, allowing 213 goals and maintaining 50 clean Sheets. 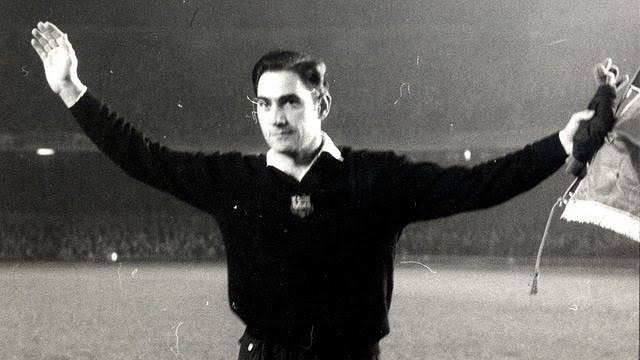 Antoni Ramallets is a former Spanish football goalkeeper who played for Mallorca, Barcelona, and Valladolid.

In terms of goals conceded ratio, his finest season was 1958-1959. During that season, Antoni Ramallets only allowed 23 goals in 28 games. During his 11 year international career, he earned 35 caps for his country. Antoni Ramallets made his debut for Spain against Chile during the 1950 FIFA World Cup in Brazil. 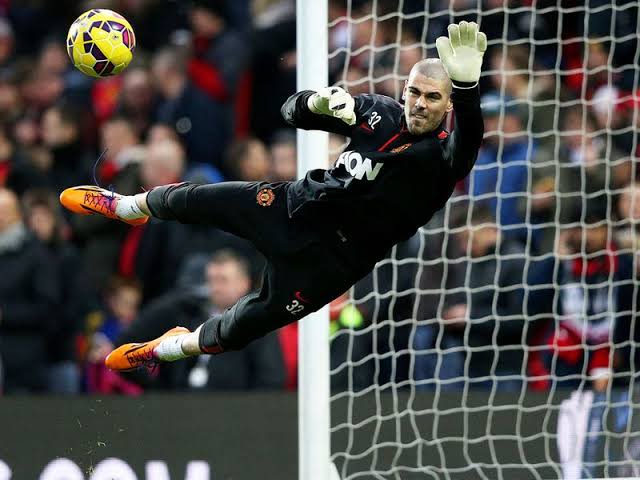 Victor Valdes rose to prominence as a Barcelona goalkeeper. He also had stint with Manchester United, Standard Liege, and Middlesbrough.

The goalie, known for his ability to play with his feet, made his UEFA Champions League debut against Legia Warszawa in the third qualifying round.

Valdes became the first-choice goalkeeper for the 2003–04 season, winning the Zamora Trophy as the best goalkeeper in Spain that year. He made 536 appearances for the Catalans, surrendering 441 goals and maintaining 239 clean sheets.

Valdes went on to play for Manchester United, Standard Liege, and Middlesbrough, among other clubs. He was part of the Spanish squad for the 2010 FIFA World Cup. Valdes eventually retired in 2018.