After an unconvincing performance that saw them drop 2 points at home last night, Mikel Arteta's side will need to improve its side's performances in upcoming games.

In this article, we'll be analyzing Arsenal's next 5 games and telling you how we think they would fare in those games. Let's have a look:

On Friday, 22nd of October, Arsenal will be playing against Aston Villa at The Emirates Stadium in an English Premier League encounter. 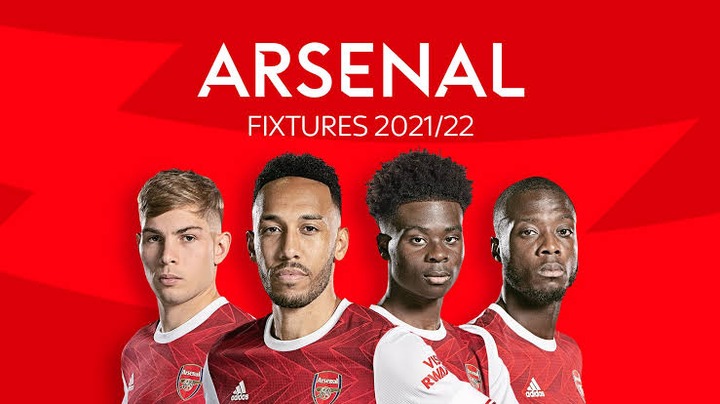 Aston Villa is a very tricky side to play against and Arsenal's recent performances haven't been so convincing to make one think that they would beat Lions.

4 days after the Aston Villa clash, another home game awaits them against Leeds United but this time, it's an EFL Cup encounter.

Known for their impressive attacking football, Leeds will surely cause Arsenal's defense a lot of problems in this game.

However, SportsBlitz.ng thinks that the Gunners will triumph in this game because Marcelo Bielsa's men have been quite uninspiring so far this season.

Another tricky game awaits the Gunners on the 30th of October when they go up against an in-form Leicester City side. 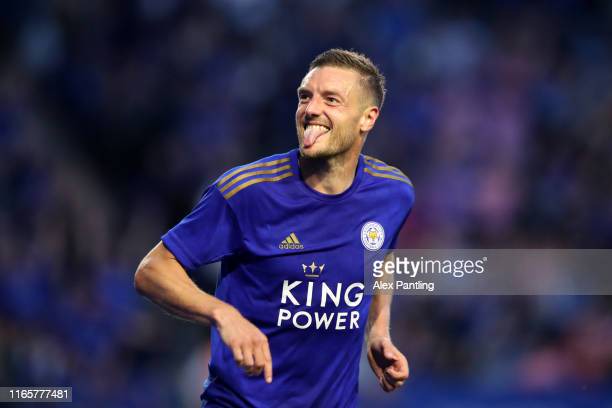 The Foxes 4-2 win against Manchester United the last time out is an indication of what they're capable of. Though the Foxes started the season at a slow pace, they seem to have returned to a balanced form.

SportsBlitz.ng doesn't think Mikel Arteta's men have what it takes to win this game

Arsenal will be facing 16th-placed Watford on the 7th of November at the Emirates Stadium.

On paper, this seems to be an easy task for the Gunners as they'll be enjoying home advantage and Watford is also in abysmal form.

A big chance for the Gunners to earn maximum points awaits them on November 7, however, a surprise can't be ruled out.

On the 20th of November, a big test awaits the Gunners when they'll be traveling to Anfield to face Jurgen Klopp's Liverpool Football Club. 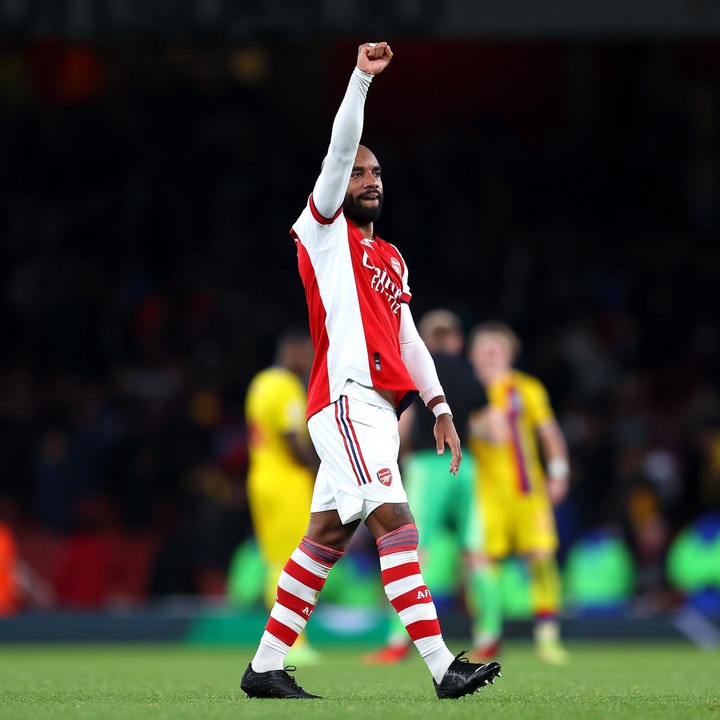 Anfield always proves to be a difficult place for any opposition, as such, we don't expect it to be different for the Gunners.

Apart from that, Liverpool is currently one of the most in-form sides across Europe's top 5 leagues, as such, they'll be no room for error on Arsenal's part if they wish to earn maximum points in this game. 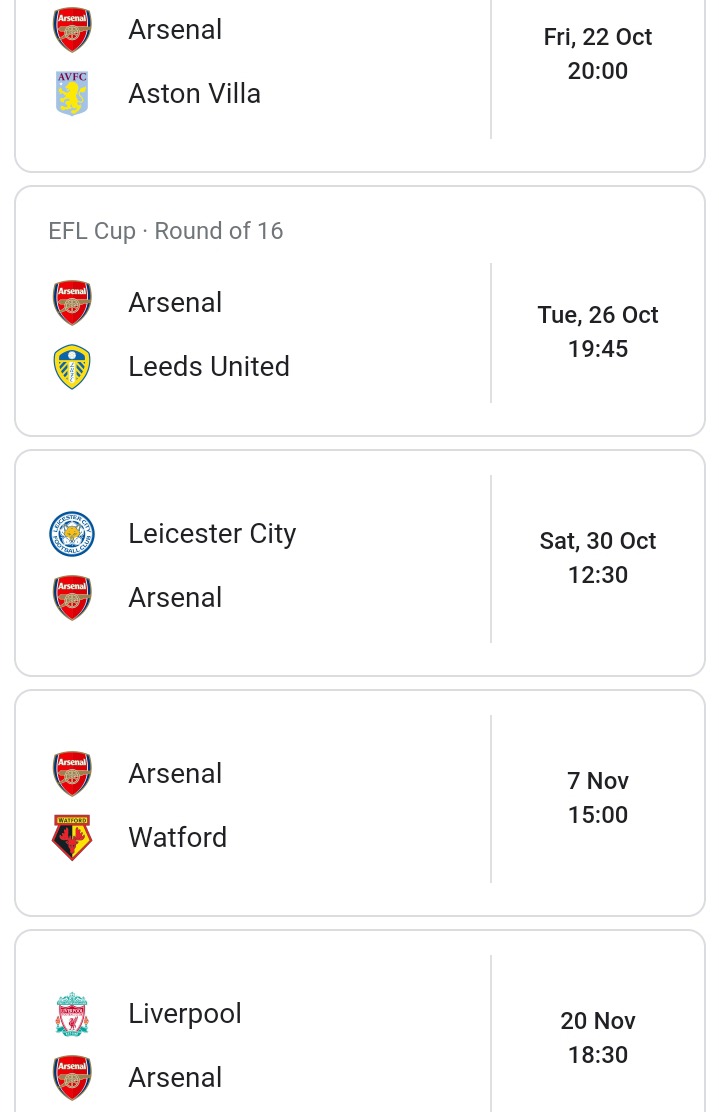 How many games do you think Arsenal will win out of this?