By Abikenews (self media writer) | 2 years ago As we reported earlier today, Havertz has made a decision to join Chelsea this summer, according to German publication Kicker.

They also state that Blues owner Roman Abramovich is both willing and capable of signing Havertz regardless.

So how much will the 21-year old German international cost Chelsea this summer if they can complete the deal?

He believes that the German side are not willing to lower the fee any more than that, but Chelsea could pay the deal with add ons and bonuses in order to get the initial payout fee down. This is quite normal for a lot of transfer deals to be honest and it could be a good way for Chelsea to get the deal done.

There is a little way to go on this deal, and as Kicker say, Bayer want Havertz to play in the Europa League for them in August before letting him leave the club. 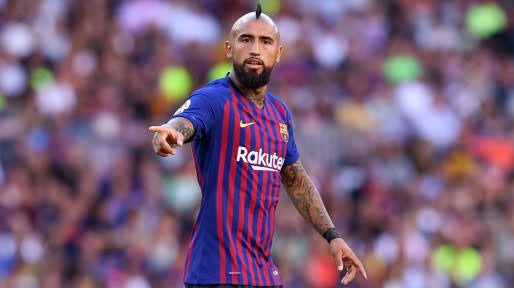 Arturo Vidal could be a "perfect fit" at Chelsea as a direct replacement for Jorginho, according to Fox Sports journalist Christian Martin. The Chilean has been tipped to leave Barcelona this summer and it has been suggested that a move to Stamford Bridge may be on the cards as Frank Lampard looks for reinforcements throughout his squad.

The Blues have already secured two signings ahead of next season with Hakim Ziyech and Timo Werner agreeing to join from Ajax and RB Leipzig respectively.

And Chelsea are not finished there with Ben Chilwell and Kai Havertz at the top of a transfer wishlist which also includes a central defender and potentially a new goalkeeper.

Get Sky Sports for just £25 per month for 3 months

The west London club are well-stocked in midfield so it is unlikely Lampard would break the bank for a new signing in that department - particularly for a 33-year-old - although Martin believes Vidal would be a great fit at Stamford Bridge.

“I’d love to see Arturo Vidal at Chelsea. I don’t have that information [but] he’s good, I like him”, Martin told Red Gol. 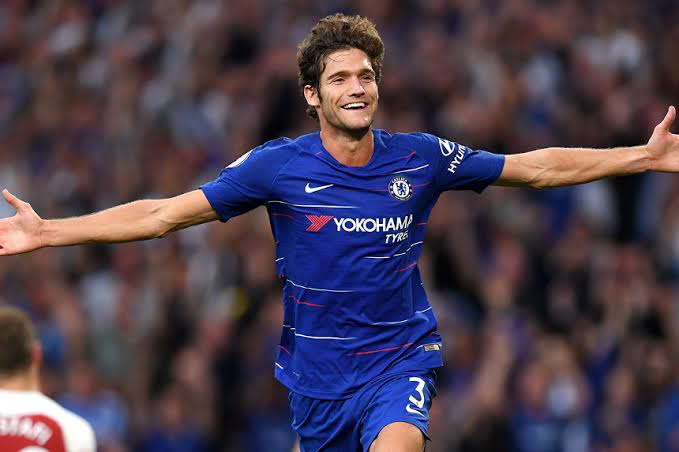 Chelsea may be able to strike a deal for Ben Chilwell as Sevilla are interested in taking Marcos Alonso off their hands. Frank Lampard knows he has to offload some of his defenders before he can bring in new faces.

The Blues boss has yet to decide which players will make way for new arrivals as he looks to fix a leaky back line. Leicester full-back Chilwell has made his way to the top of Lampard's wishlist but his £70million price tag is proving difficult to meet. Alonso and Emerson Palmieri currently occupy the left-back position at Stamford Bridge so one will have to be moved on for Chilwell to arrive. Spanish publication Estadio Deportivo claim Sevilla are interested in taking Alonso back to La Liga. Julen Lopetegui's side finished fourth in the table so have the chance to be playing Champions League football next term.

The ex-Spain manager knows Alonso well as he gave the 29-year-old his debut for the national team two years ago. However, the report adds that there is a long list of teams who will be fighting for the ex-Bolton and Real Madrid star. Sevilla are also said to be worried about how expensive the transfer fee and wages would be. If Chelsea were to recoup a substantial amount for Alonso they could put that towards a bid for Chilwell.