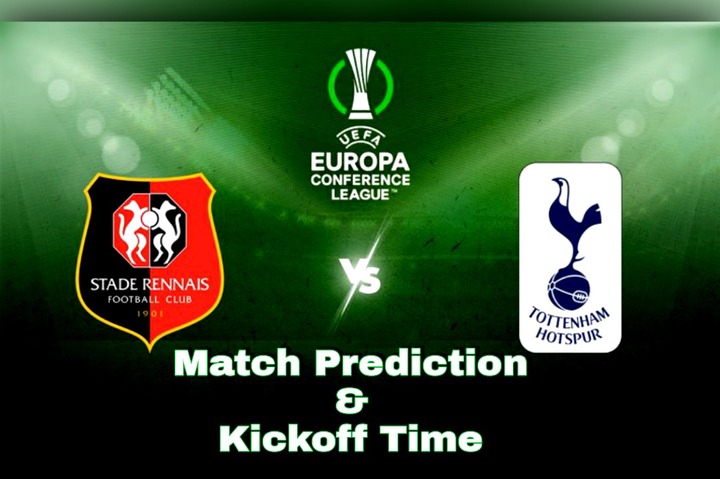 Rennes had their first taste of Champions League competition last season, and they've learned valuable things as they prepare for their Europa Conference League group stage campaign. They'll be in Group G, and their first match will be at home against Tottenham Hotspur of the Premier League.

Rennes are coming off two straight losses in Ligue 1 and will be looking to bounce back after failing to score in both of those games. They've been beaten 2-0 by Reims and Angers in their last two matches, but those are their only defeats in the last seven.

They've won three of their previous seven games, but haven't kept a clean sheet in any of the last three. To get here, they defeated Rosenborg of Norway, winning both at home and away. They have two losses and six wins in their last ten competitive home games.

Tottenham are coming off their greatest loss of the season, losing 3-0 to Crystal Palace late in the second half. That was their second setback of the season, and they've won four of their first six games.

The Londoners have kept three clean sheets in their previous four games, but they have lost two of their three away encounters and have failed to score in all of them. They have only two wins in 11 competitive matches away from home, and this trip to France will be a huge test for None Espirito Santo's side.

Son Heung-min is sidelined with a calf injury after international duty, and the Portuguese manager is coping with injuries to his team. Eric Dier, who played only 12 minutes in the loss to Palace, will also be absent.

Spurs are dealing with the absence of a number of key players in the squad. They were poor against Palace, and they are unlikely to be much better against Rennes on the road. Rennes have a terrific home record, but Spurs' away record isn't as excellent. Rennes are the favourites to win this match. The game will go down today at 5:45 PM UK and Nigerian time. 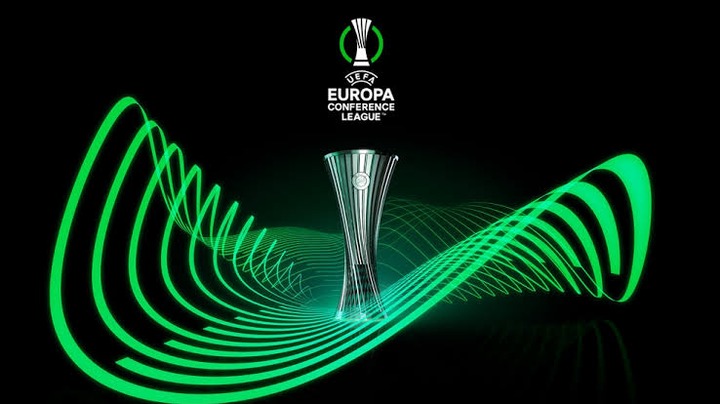