On Sunday, The Super Falcons of Nigeria will hope to consolidate their first leg advantage as they battle their long-term rivals, the Black Queens of Ghana and the winner goes to the next round of the AWCON qualifiers 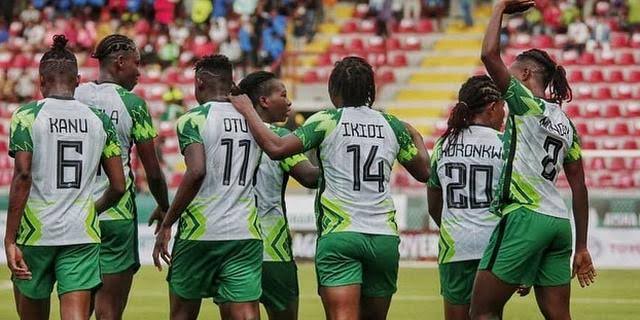 The Super Falcons will face a big test and it is probably one of Randy Waldrum's biggest game. The Black Queens will have the support of about 4000 fans as approved by CAF for the encounter. So, the Falcons will be playing against Mercy Tagoe's girls and the crowd 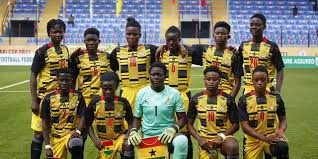 Mercy Tagoe will have to allow his girls play offensively from the start but they will meet a tough Nigerian defense led by the veteran Onome Ebi who had a good game in Lagos and Chiamaka Nnadozie who denied Ghana a goal.

It is not yet known if Portia Boakye would return to the team but the Black Queens would rely on Janet Egyir to stop the Falcons' attack. Mercy Tagoe will hope that Grace Asantewaa and Adubea will score goals for them in Ghana. The Ghanaians have been training hard in order to overturn the result 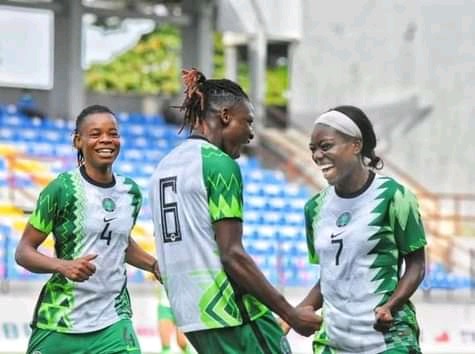 Francisca Ordega was stretchered off in Lagos and the coaches are battling on her fitness for the game as she is a great asset for the team. She provided the assist for Nigeria's first goal in Lagos.

Randy Waldrum may chose to be more conservative or he may go for Uchenna Kanu and Asisat Oshoala in attack with Ajibade playing again in midfield. Maryann Ezenagu was given a late invitation to the team and she could be Waldrum's joker in attack as she can keep the Black Queens defense busy 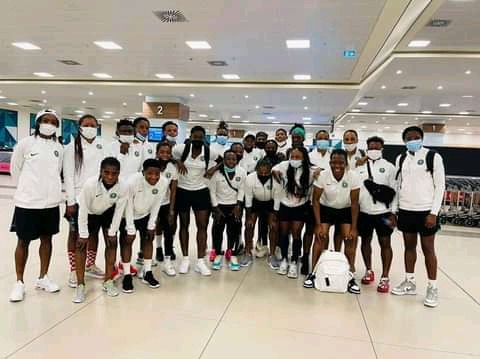 The Super Falcons will want to avoid conceding and scoring an early goal could be to their advantage. Mercy Tagoe would also want her girls to begin the comeback early as Nigeria's experience and superiority in playing personnel could later be the decider

In midfield, Randy Waldrum has a big decision to make: whether to stick to Regina Ibiang, Toni Payne and Ajibade or to move Ajibade back to attack and bring on the experienced Chikwelu in midfield. Regina Ibiang has done well since her debut under Dennerby and could get an opportunity to start