History of football and the first professional clubs in its history.

By The_Nigeriansociety (self media writer) | 2 years ago

Football may be any form of game involving kicking, handling, and heading using a spherical object known as a ball of 68-70cm (27-28in) circumference. 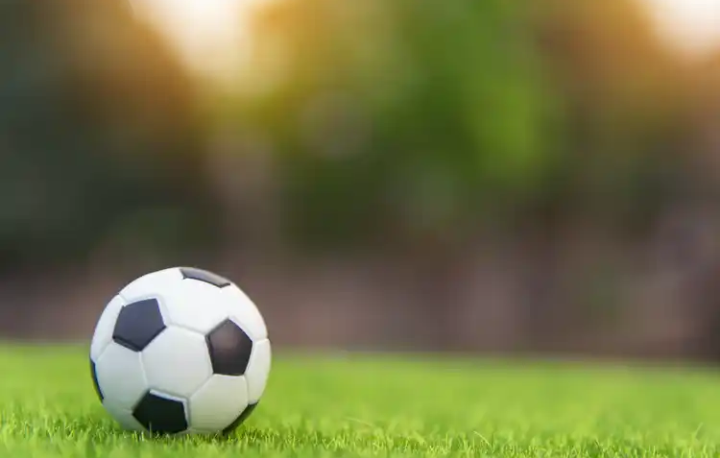 Although it is usually played between two teams of eleven players, it can also be played by persons less than eleven. It can even be played by a single person, although would only involve kicking and heading since a single person cannot dribble and pass the ball alone.

Football had many versions of its history. While some had it that it arose in england in the middle of the 19th century alternative versions of the game existed much earlier and are part of football history.

The first known iexamples are of a team game involving a ball made out of rock, which occurred in old Mesoamerican cultures over 3000 year ago.

The first football involving kicking took place in China in the 3rd and 2nd centuryBC under the name CUJU. While other variety of the game had emerged from Ancient Grecce.

When it took its form

The most admitted story tells that the game was developed in England in the 12th century. In this periods, games that looked like football were played on meadowers and roads in England. Since football not only involve kicks, the game also involve punching of the ball with fists hence caused damages on the town and sometimes death since it was roughly played then. The proclamation aroused and the game was forbidden for several countries. In the 17th century it later returned to the streets of London then to some public schools.

In 1863 the first football association was formed in England.

The sport was first an entertainment for the British working class before spectators came for big games in the late 19th century.

Clubs existed since the 15th century although unorganized and without official status. They were formed by former school students and the first of its kind was formed in Sheffield in 1855.

Below are some early professional clubs : 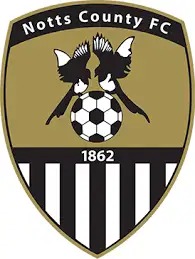 Forrmed in 1862 and still exist today.

This England team was formed in 1857 and still exist today they can be found in the English Northern premier. 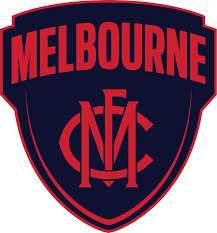 Melbourne is located in Australia the club of course still exist today and plays in the Australian Victorian amateur.

Geelong is located in Australia and they play in the Australian football.

Cray Wanderers is in england they can be found in the isthman league division.

Content created and supplied by: The_Nigeriansociety (via Opera News )