By Bobainovic | self meida writer
Published 7 months ago - 1958 views

Leicester City, Atletico Madrid and Manchester City are reportedly set to provide stiff competition to Chelsea in pursuit of Nicolas Tagliafico, who is valued around £24.5 million according to the Sun. Chelsea are among the clubs keeping tabs on Nicolas Tagliafico who they reportedly see an as alternative to Leicester City's Ben Chilwell who is Frank Lampard's preferred choice as Frank Lampard seeks to bolster his defensive options this summer. 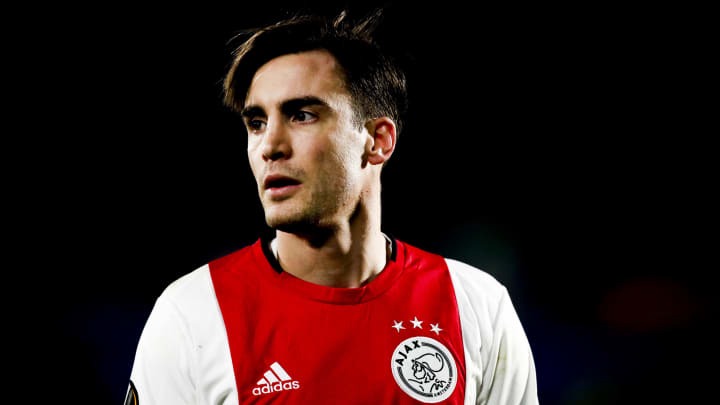 Chelsea will face stiff competition from Pep Guardiola's Manchester City, who are also keen on strengthening their left-back options with Benjamin Mendy the only recognized left-back, Oleksandr Zinchenko usually deputise for the French International, but he is ideally a central midfielder. Tagliafico has a verbal agreement with Ajax that could see him leave the club for just £24.5m this summer, the Argentine International was reportedly linked with a move to Premier League last summer, but he decided to stay at the Johan Cruyff Arena for another season. Tagliafico has featured 24 times for Ajax this season, scoring seven goals in 27 appearances. 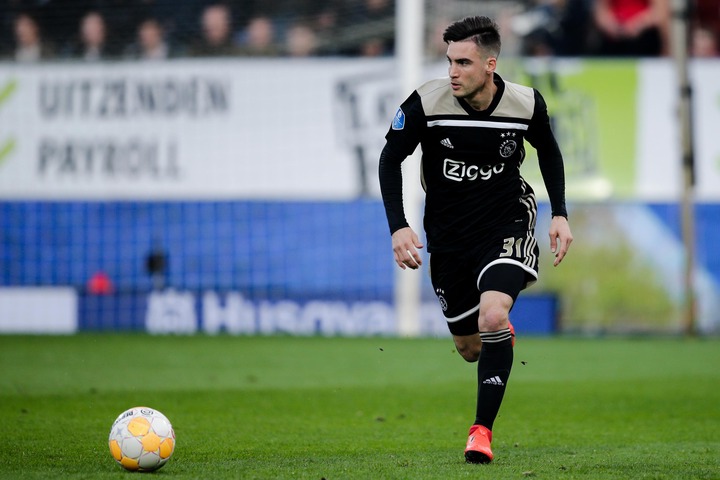 Tagliafico could be a good signing for the Blues considering the problems they have faced in the left-back department with Emerson Palmieri and Marcos Alonso failing to impress Frank Lampard, both players have often lacked tactical and positional discipline.As a result, Frank Lampard has used right-back Cesar Azpilicueta in the left-back role extensively this season. 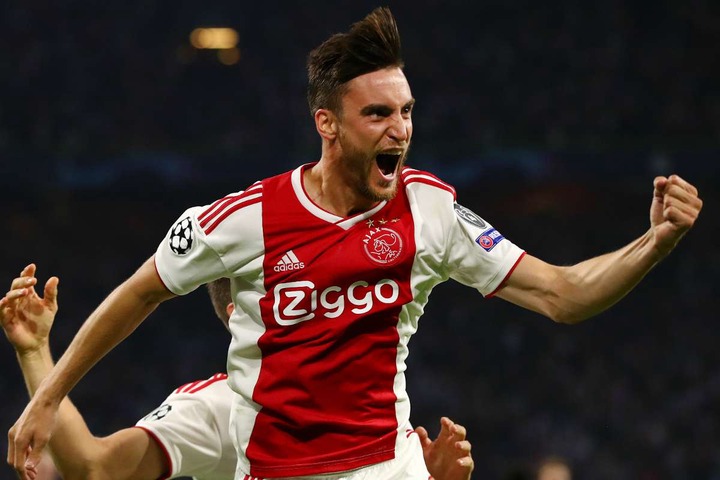 However, it remains to be seen whether or not Chelsea will manage to sign the Argentine International especially with Manchester City and Atletico Madrid also showing a keen interest.

burna boy new song 2019 jima i juventus vs roma sahara reporters news states in nigeria
Opera News is a free to use platform and the views and opinions expressed herein are solely those of the author and do not represent, reflect or express the views of Opera News. Any/all written content and images displayed are provided by the blogger/author, appear herein as submitted by the blogger/author and are unedited by Opera News. Opera News does not consent to nor does it condone the posting of any content that violates the rights (including the copyrights) of any third party, nor content that may malign, inter alia, any religion, ethnic group, organization, gender, company, or individual. Opera News furthermore does not condone the use of our platform for the purposes encouraging/endorsing hate speech, violation of human rights and/or utterances of a defamatory nature. If the content contained herein violates any of your rights, including those of copyright, and/or violates any the above mentioned factors, you are requested to immediately notify us using via the following email address operanews-external(at)opera.com and/or report the article using the available reporting functionality built into our Platform 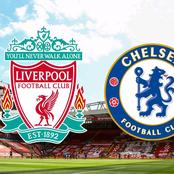 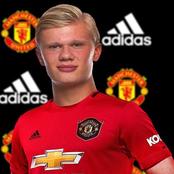 CRY VS MAN U: Solskjaer Speaks About Cavani Availability, Gives Injury Update On Pogba and Jones 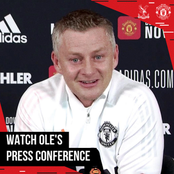 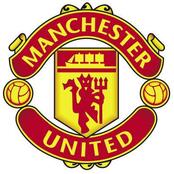 Opinion: Vinicius Is A Good Player But Not Improving 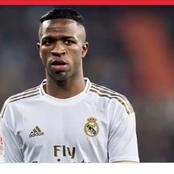 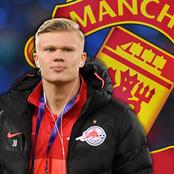 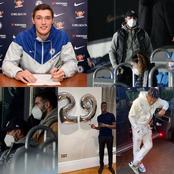 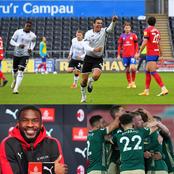 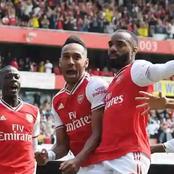