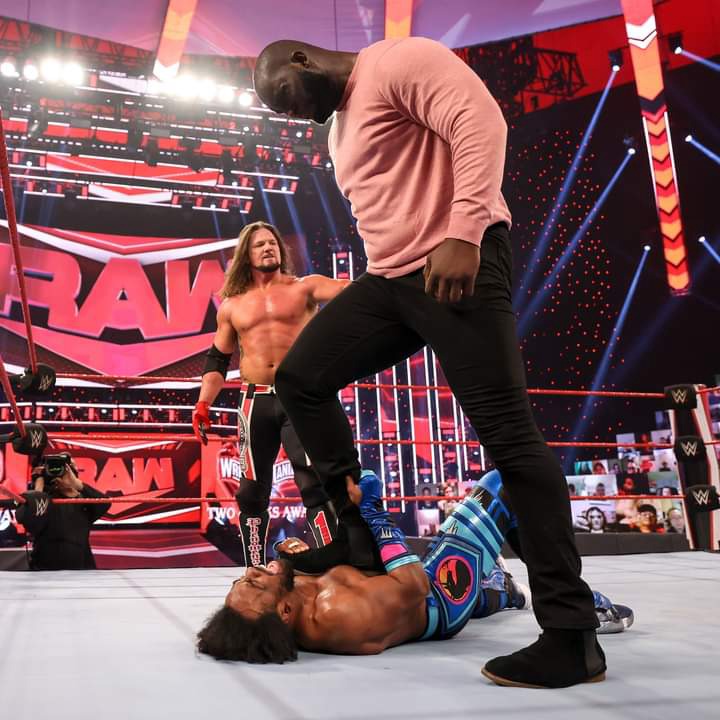 History was made in the first night of the 37th edition of World Wrestling Entertainment annual event tagged "WrestleMania" . 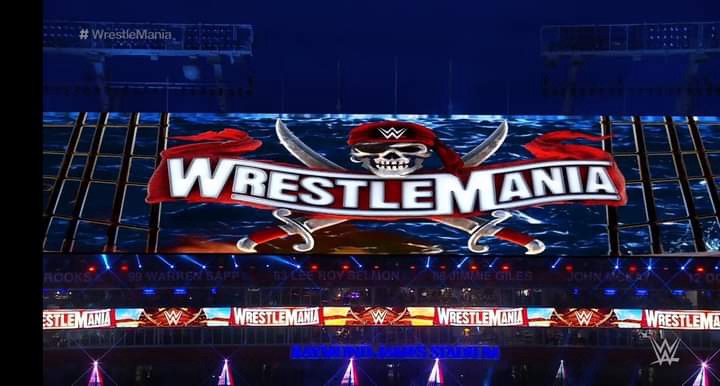 A new chapter was opened inside the Raymond James Stadium in Tampa, and like WrestleMania 36, it would be a two-night event, held on April 10 and 11, 2021. 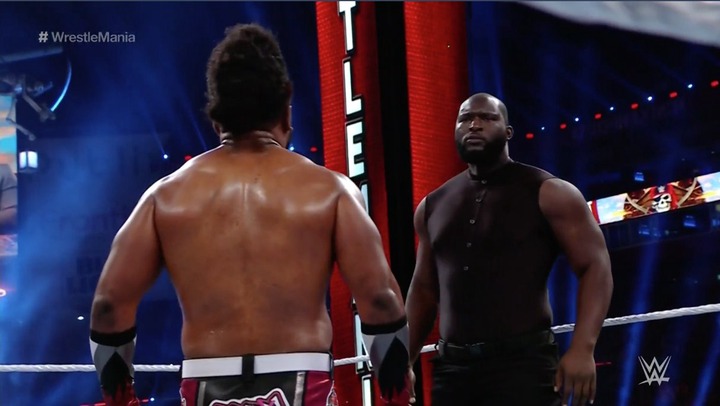 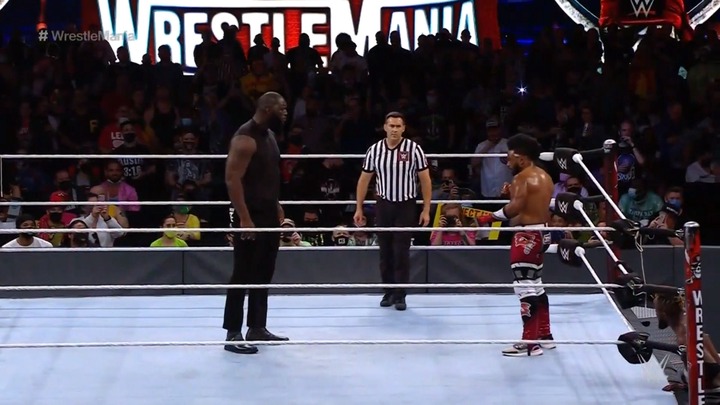 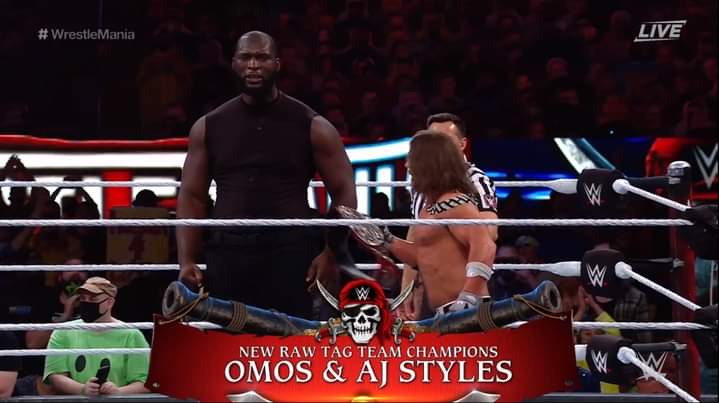 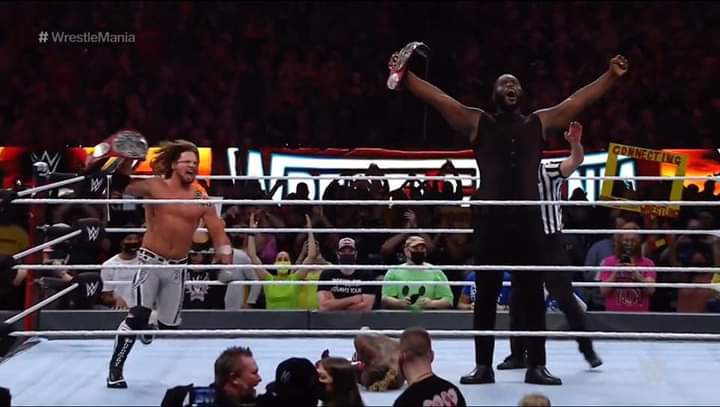 However, the first match for the tallest current wrestler in WWE ended with a victory as he alongside AJ Styles becomes new the WWE RAW Tag team champions. 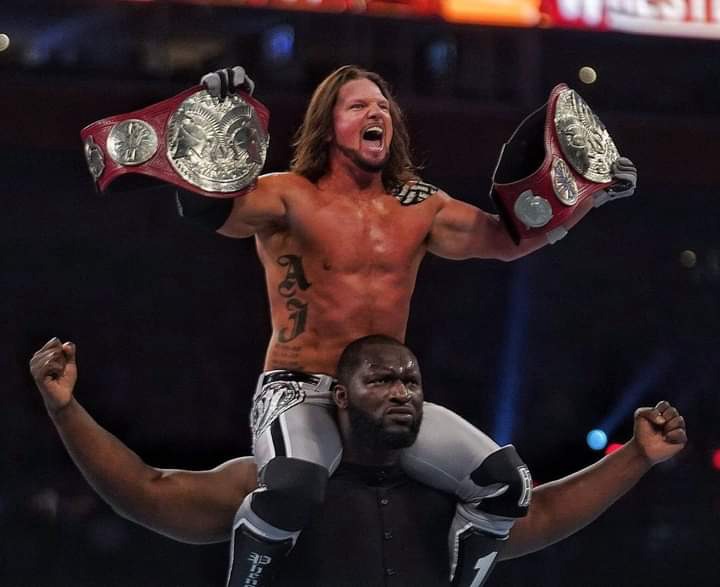 The 27-year-old is the second Nigerian to win a WWE gold after Benue state muscular figure Apollo Crews captured the WWE United State championship in 2020.