5 players who could leave Manchester United this summer.

By Tworkoye (self media writer) | 1 year ago

There has been plenty of talk about Manchester United signing players like Jadon Sancho, to Jack Grealish, to Thiago Alcantara. One thing is certain, Manchester United will be required to strengthen in the summer if they want to challenge for major titles next season. 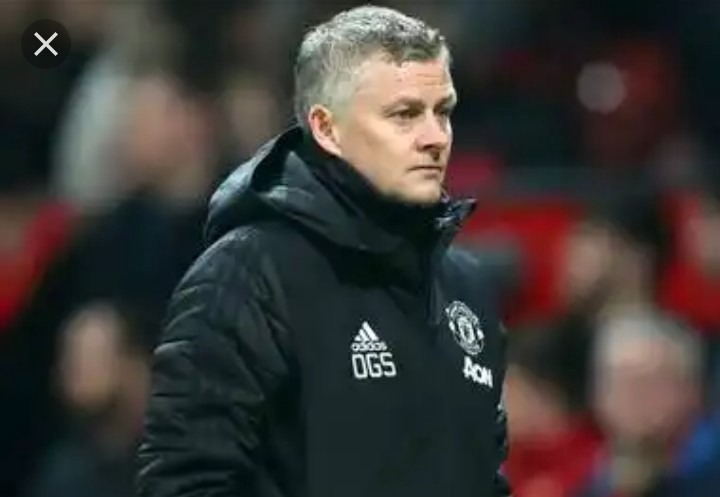 But What about the players Ole Gunnar Solskjaer might allow to leave the club.

Here are five of them... 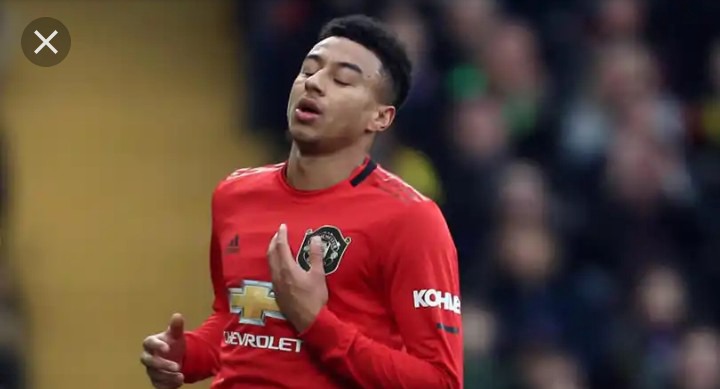 One of the players who we all thought would flourish under Ole due to his style of play, Jesse has failed to live up to expectations. Things have gone stale for Lingard at his boyhood club. He has failed to make Manchester United's premier league match day squad for three consecutive matches, and would be looking to leave the club in the summer for more playing time elsewhere.

His recent link up with agent Mino Raiola, makes a summer move all the more likely. Juan Mata has always offered lots to the club since joining from Chelsea in 2014 for a then-club record €37.1m, the Spaniard is only used sparingly for United these days. With Fernabache interested, Mata may decide to seek more regular football elsewhere if United stock up on new attacking midfield talent in the summer. Most United fans seems to have forgotten that he is still a Manchester United player, although plying his trade at Inter Milan on loan. Sanchez time on loan at Inter has been plagued by injuries, but his recent surge of form has caught the eyes of Inter who looks set to sign him on a permanent basis. 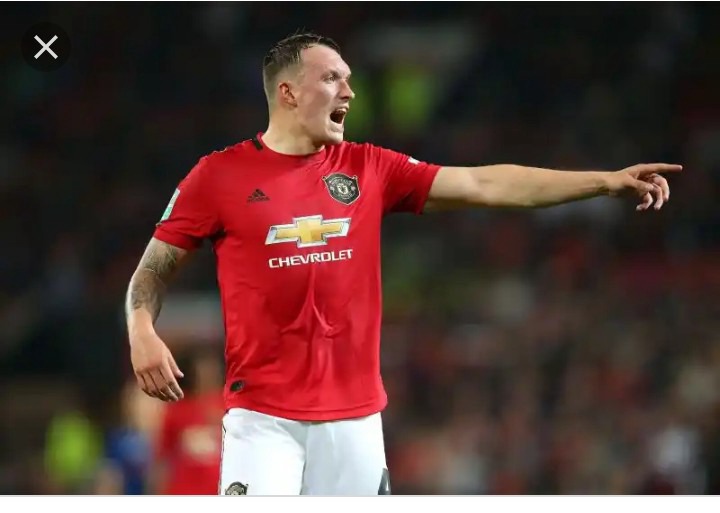 Another forgotten player who looks set to leave Manchester United this summer. Jones is a figure of fun, often cruelly, among some fans on social media. His Manchester United career has been plagued by injuries, and with West Ham and Newcastle interested, Jones might just have to look for a fresh start elsewhere in the summer. 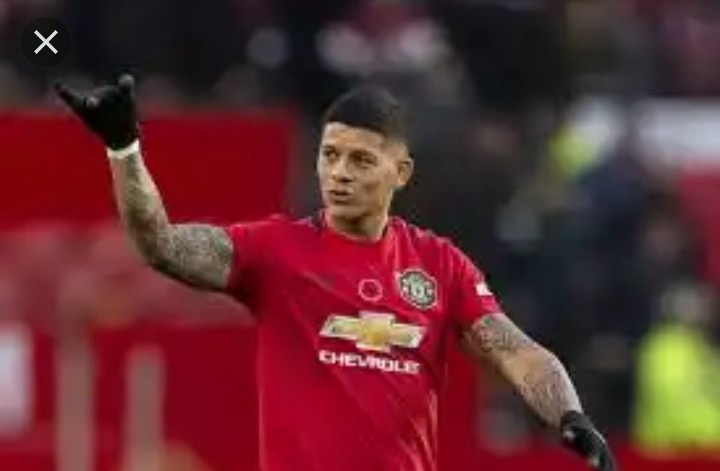 The Argentine defender is currently on loan at Estudiantes, but would be considered surplus to requirement at Old Trafford. And if a permanent exit can be agreed, then it would suit Solskjaer and Rojo equally.

Which other player do you think could leave Manchester United this summer? Drop your comments.