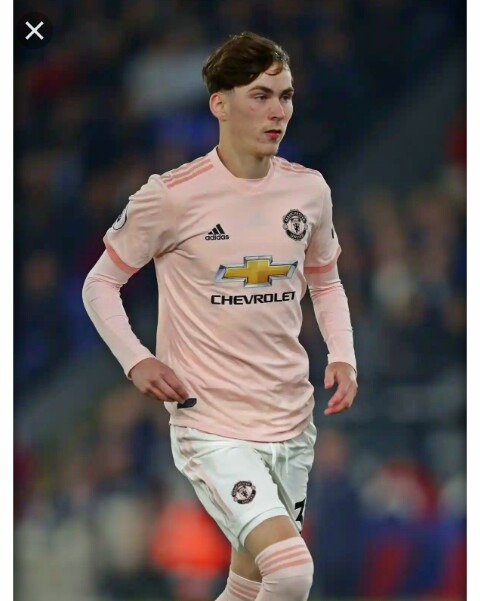 Manchester United highly rated Young midfielder James Garner who is 19years of age has joined Watford on a season long loan according to reports. Watford has won the race to snap up the midfielder on loan. 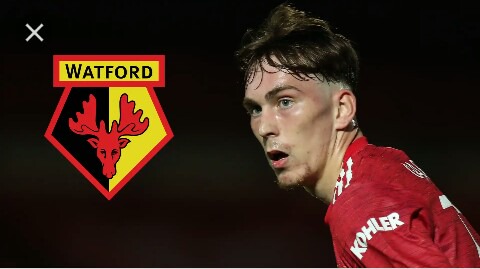 The 19 years old has been subject of interest from different clubs in the English Championship this season. Manchester United were also keen for the Midfielder to go on loan in order to experience more first team game play. Now according to reports, Garner has signed a one year deal with Watford. 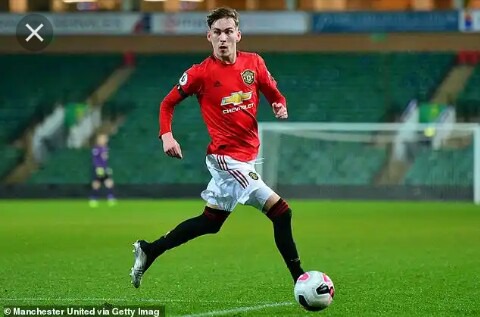 James Garner is a product of Manchester United lucrative academy system. He won recently announced as the Under23 side player of the year for the 2019/20 campaign. Garner had his first team debut against Crystal Palace and also signed a contract extension with United until June2022. 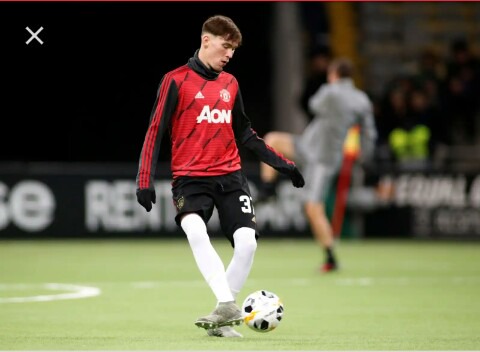 The youngster was not short of visitors when Manchester United decided to secure him a temporary move. But now, Watford has won the race to sign James Garner up for a loan deal. The 19years old scored scored nine goals for Manchester United reserve team last season. 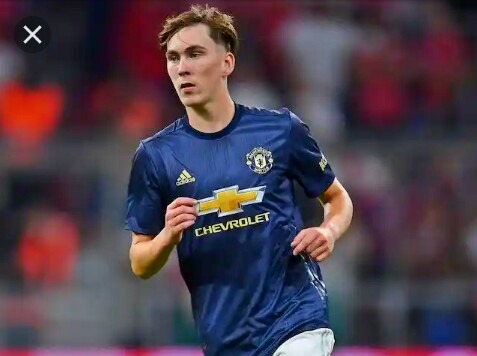 Now, Garner will compete with the likes of Chalobah, Will Hughes to start in Watford's midfield.