The Champions League has recently recorded a lot of outstanding performance from the numerous talent who has done most of their best to ensure that they help their club to ascertain a reasonable position in the Champions League group stage before the final 6 matches would be completed. 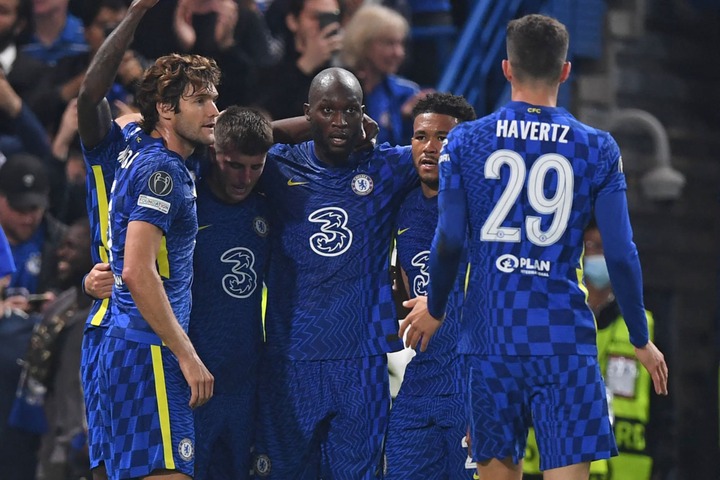 The first Champions League game of the season has already been recorded with a lot of promising results and disappointing first game experiences from the less controversial clubs. Group H has displayed a lot of qualitative and consistent effort after ending their first Champions League game of the season with a high level of dominance and positive results. Juventus won Malmo 3-0 on Tuesday, September 14, 2021, while Chelsea ended their match against Zenit Petersbrough with a 1-0 win. 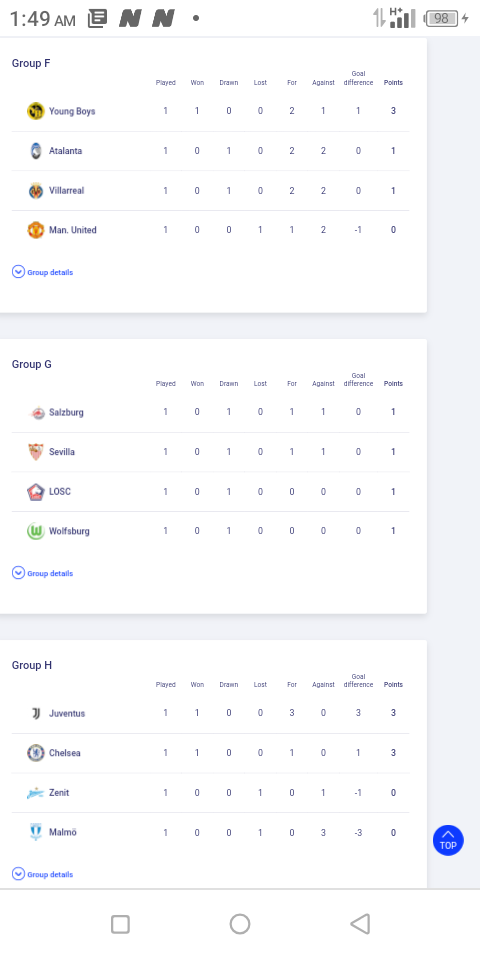 Juventus is on the top of the Group H table with a 2 goals difference ahead of the Champions League defending champions who only have three points and one goal after their encounter with Zenit on Tuesday 14th September. 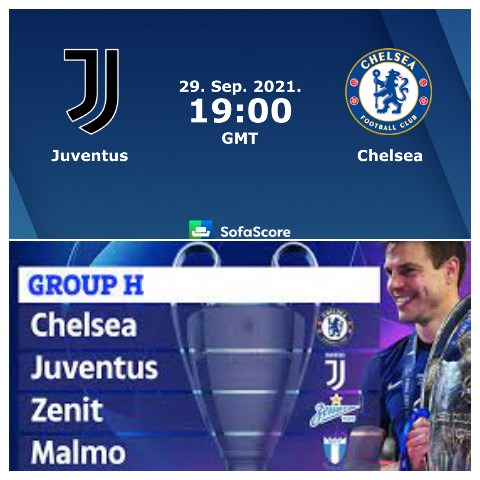 Without wasting much of your time, let's take a close look at the 3 reasons why Chelsea needs to be more serious about their encounter with Juventus during the 2nd match of the season on September 27, 2021.

#1. TO LIMIT JUVENTUS INTENTIONS OF FINISHING FIRST BEFORE THE END OF THE GROUP STAGE GAME 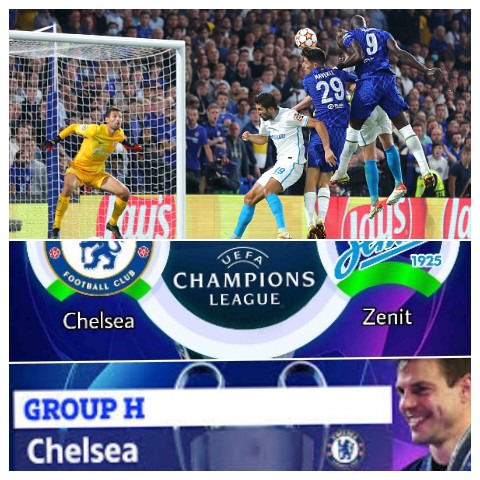 Chelsea needs to be more serious in their encounter against Juventus to hopefully limit the Italian giant from finishing first in the Group H table. If Juventus later finish first in the Champions League Group H table, Chelsea could be Vulnerable in the quarter-final stage.

#2. TO HOPEFULLY REGISTER THE ROUND 16 CHAMPIONS LEAGUE GAMES WITH AN INFERIOR CLUB 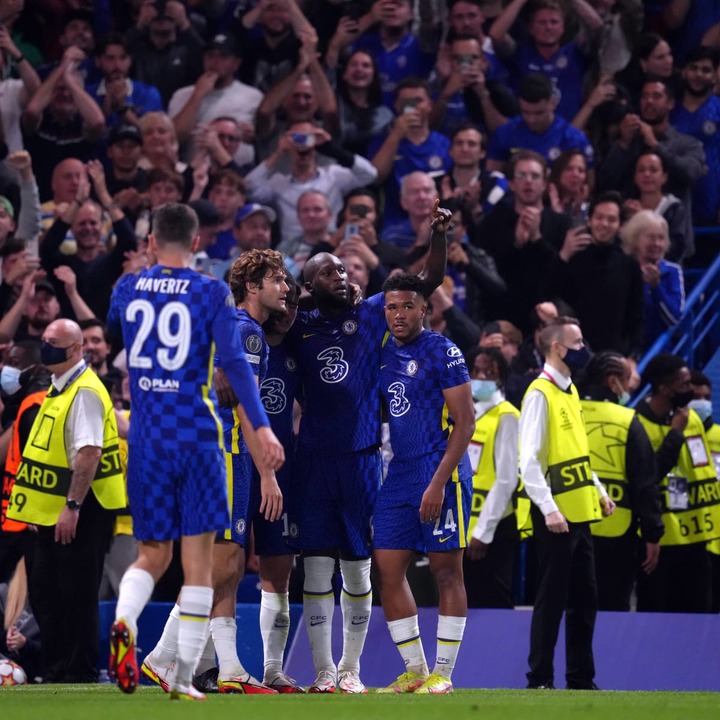 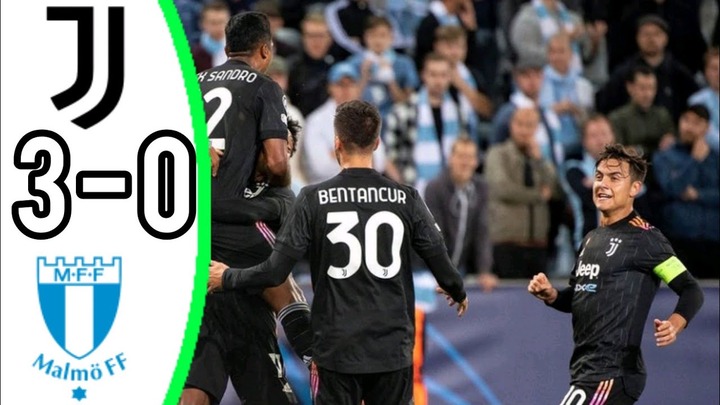 Juventus and Chelsea are noticeable as the top clubs in the Group H table that can hopefully qualify for the round 16 group stage. Chelsea needs to be focused on denying Juventus the privilege of having a single point during their encounter on September 29, 2021. If Juventus finish first at the group stage, they will be privileged to play with any of the inferior clubs in Round 16, after which Chelsea could play against a tougher opponent.

With this piece of information, I hope I have been able to show you the 2 reasons why Chelsea needs to be more focused on their games against Juventus on September 29, 2021.