"The End is Near"-Reactions as Bruno Fernandes Loses a Penalty Kick Against New Castle.

All the fans of Manchester United, one of the clubs with the largest fans in the world, have been totally disappointed. Who could bekiya big team like that could be beaten by a goal ahead as early as 2 minutes. Let's be honest, some of these players don't take the game serious whenever the game begins. They come to their senses after being beaten.

Bruno Fernandes made the first goal around 19 minutes. However, the goal was rejected stating it was an offside. This has cut the hope of the anxious fans. In the 22nd minute, Juan matter made a goal attempt. The keeper saved it but it was a corner kick. The corner kick was headed by Maguire and it was a goal. 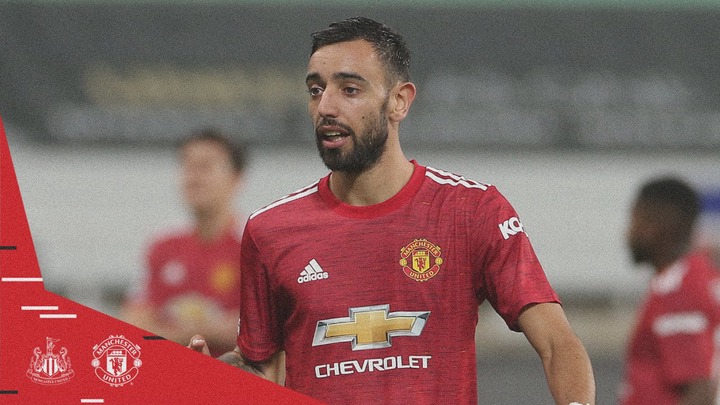 Some fabs have said they would seize to become United fan because of today's match. Someone even mentioned that the end is near as Bruno Fernandez loses a penalty kick. Let's have your take concerning this and please follow me up there to receive more updates.

Content created and supplied by: Slaypapa (via Opera News )

code to buy data on mtn festus keyamo indomie relish pius ikedia profitable business in nigeria
Opera News is a free to use platform and the views and opinions expressed herein are solely those of the author and do not represent, reflect or express the views of Opera News. Any/all written content and images displayed are provided by the blogger/author, appear herein as submitted by the blogger/author and are unedited by Opera News. Opera News does not consent to nor does it condone the posting of any content that violates the rights (including the copyrights) of any third party, nor content that may malign, inter alia, any religion, ethnic group, organization, gender, company, or individual. Opera News furthermore does not condone the use of our platform for the purposes encouraging/endorsing hate speech, violation of human rights and/or utterances of a defamatory nature. If the content contained herein violates any of your rights, including those of copyright, and/or violates any the above mentioned factors, you are requested to immediately notify us using via the following email address operanews-external(at)opera.com and/or report the article using the available reporting functionality built into our Platform

Soleskjar Vs Lampard: Who is doing the better job 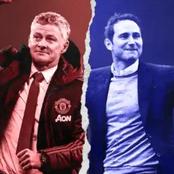 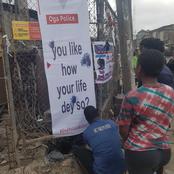 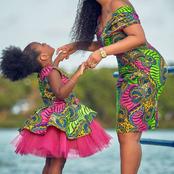 Donald Trump Vs Joe Biden, Who Do You Think Will Emerge As Winner In The US Presidential Election? 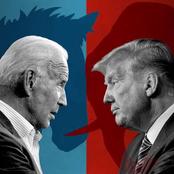 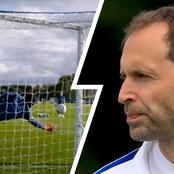 Opinion: leeds united will carry premier league ahead of Liverpool, Man City, Man Utd and others 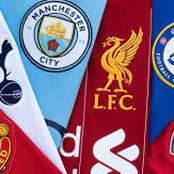 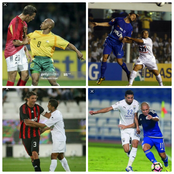 Barcelona Vs Real Madrid: See How Both Teams Could possibly Lineup 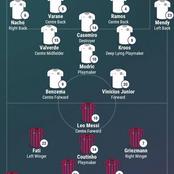 What Will Be The Fate Of The Fashion Industry Come 2021, Read! 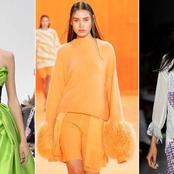 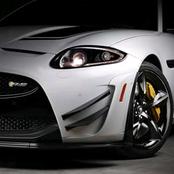