By Onyewuchijude123 (self meida writer) | 8 months 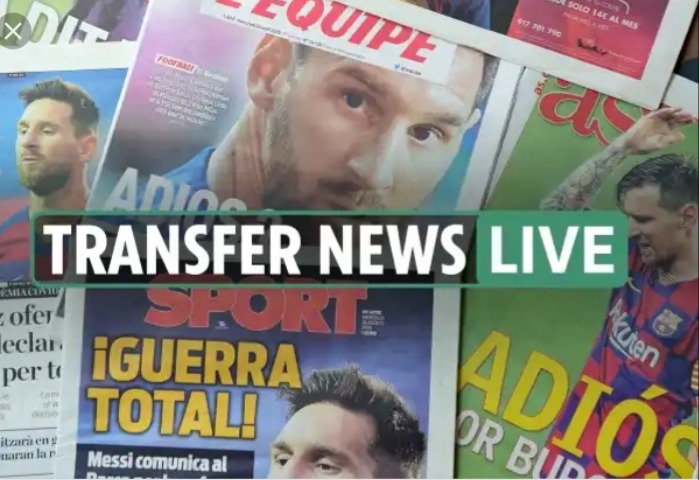 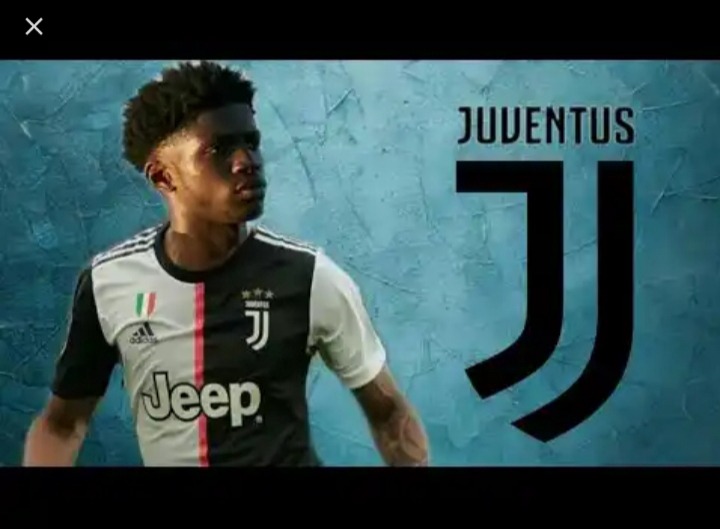 Samuel Iling-Junior has confirmed his departure from Chelsea as his transfer to Juventus nears completion.

The 16-year-old had already been training with the Serie A giants since July but his contract is yet to be confirmed. 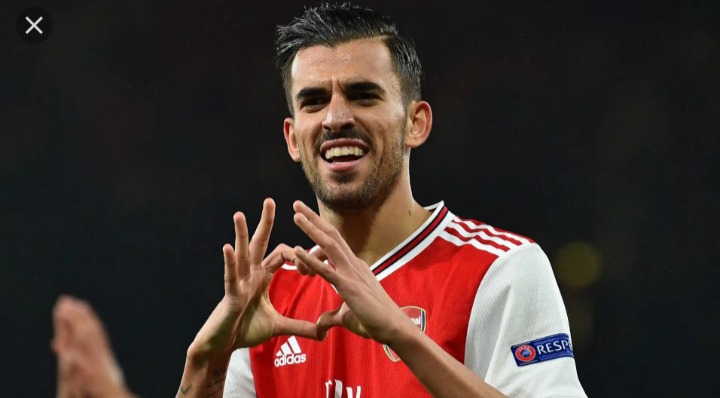 Real Madrid and Arsenal are edging closer to an agreement that would see midfielder Dani Ceballos return to the Emirates for a second season on loan.

The Spanish international spent the 2019/20 season on loan with the Gunners, and played an integral part in Mikel Arteta's side's FA Cup triumph. 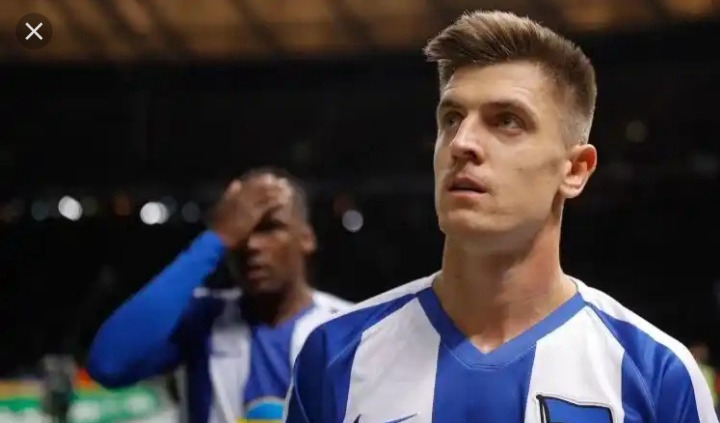 Fiorentina are trying to bring Krzysztof Piatek back to Serie A with a €25 million (£22m/$30m) bid, Corriere dello Sport says.

The 25-year-old Poland international joined Hertha Berlin in January and has a contract that runs until 2025. 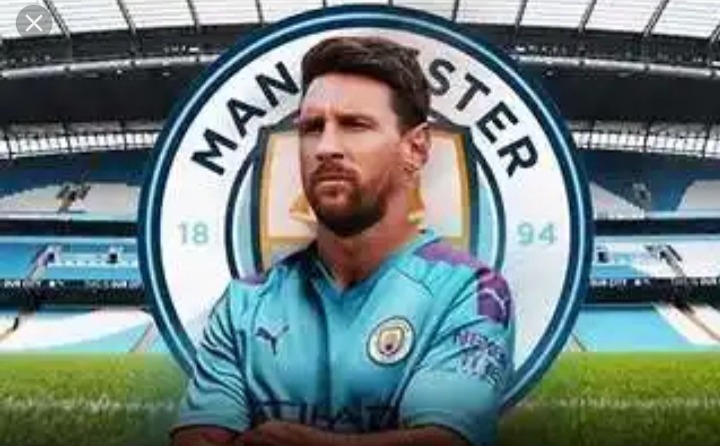 The World's Most Expensive Xi Players At The Moment

10 million Okada/tricycle riders in the North have asked me to run for 2023 presidency, says Moghalu

Fabulous And Stunning Ways To Rock Your Gown Styles

“Money Spent On A Girlfriend Attracts No Blessing, Spend It On Your Parents — Reno Advises Men