By Entgists (self media writer) | 13 days ago

Nigerian –born New Zealand mixed martial artist, Israel Adesanya better known as “The Last Stylebender" has spoken tough ahead of his UFC Middleweight title defense against a long-time rival, Alexsandro Pereira, and this has sparked reactions from many people, mostly his fans. 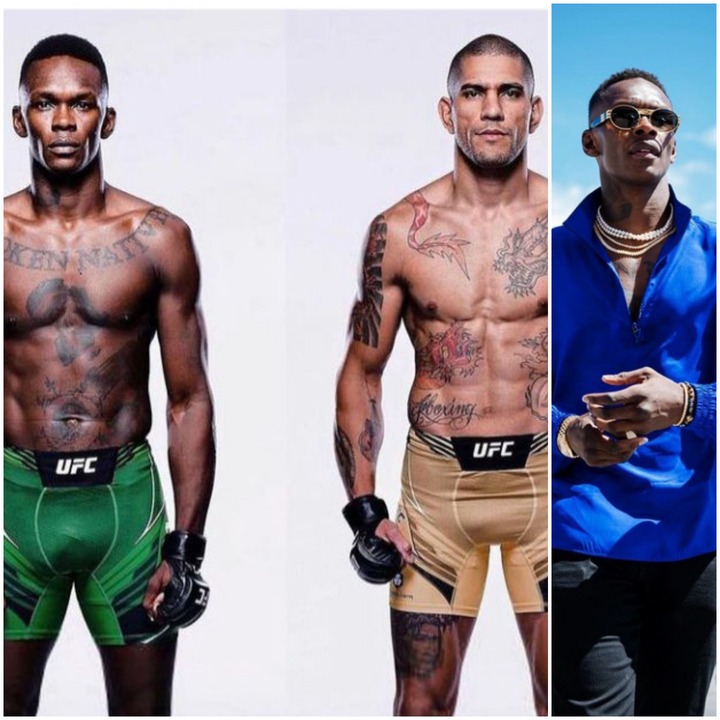 The Ultimate Fighting Championship's (UFC) Middleweight champion on his social media page made a post, vowing to do what it takes to win the fight. This seemed to him as an opportunity to take revenge on his opponent, who has always had an upper hand over him, during their kickboxing days.

According to Israel, it is a “kill or be killed” encounter, which means he would be coming more prepared for the fight against his Brazilian opponent. 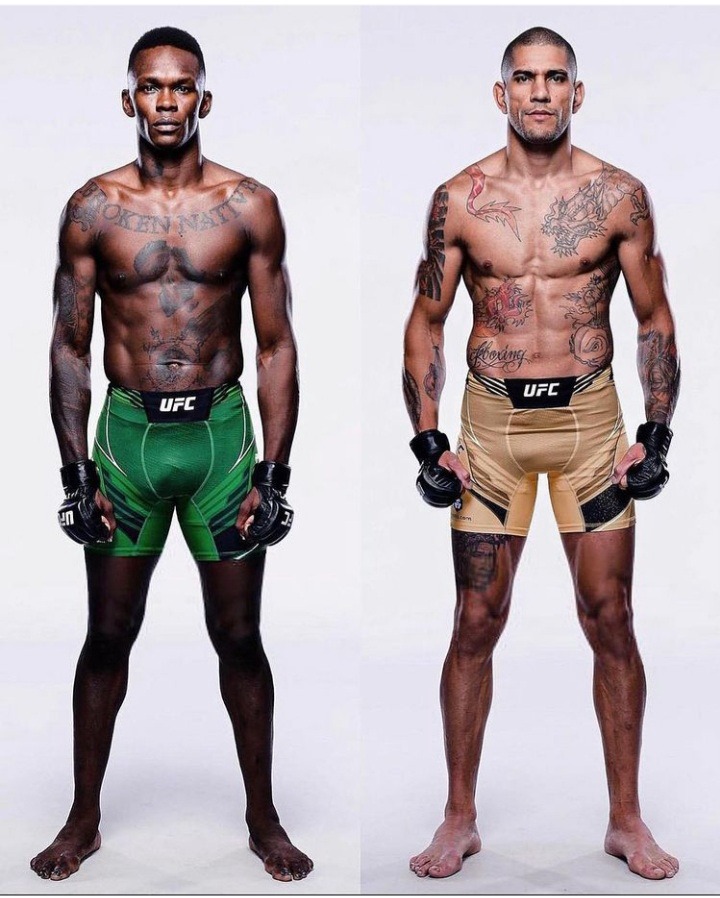 Alex Pereira, who has just seven fights as a mixed martial artist, as always been a thorn in the flesh of the UFC champion in kickboxing, and have won him twice when they met, in 2016 and 2017. 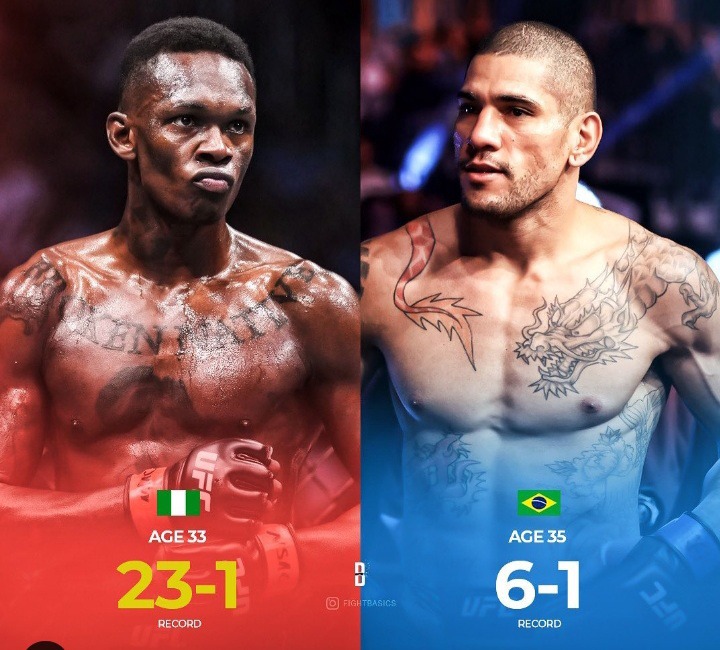 However, many fans of the 33-year-old Lagos born fighter, have been showing him supports ahead of the fight, which will take place later this year, wishing him luck, with his 35-year-old opponent.

Israel Adesanya was into kickboxing before moving to mixed martial art, with 80 fights, losing five, two of which is to Alex Pereira. Since his debut as a mixed martial artist, he has become so dominant, winning 23 out of 24 fights, with just one loss. 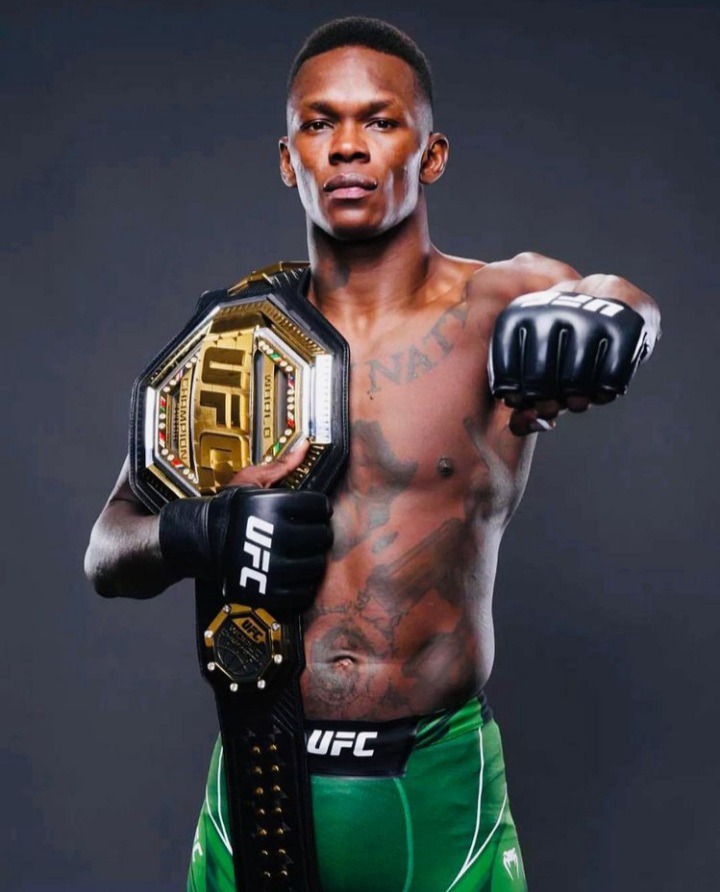 It should also be noted, this would be the first fight between the two as mixed martial artists, which made it a big fight for the two fighters and their fans. 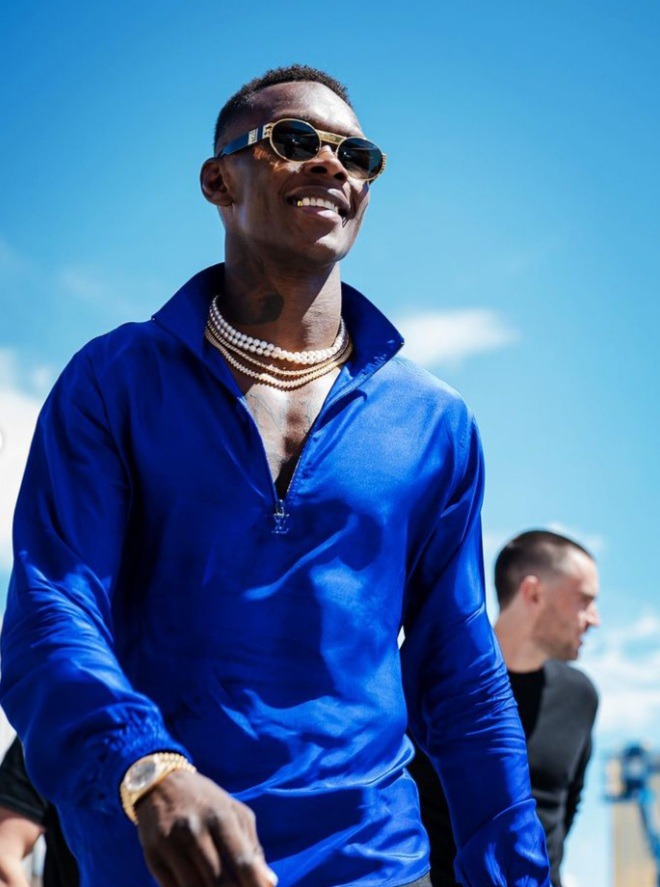 Content created and supplied by: Entgists (via Opera News )