Opinion: Anthony Joshua May Lose To Tyson Fury With His Performance Against Usyk 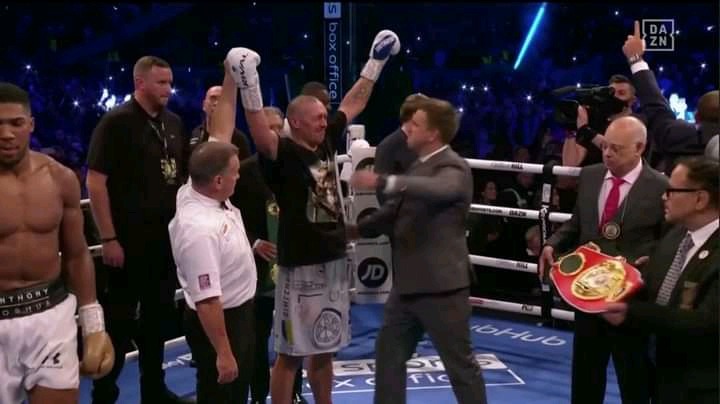 The bout was attended by 65,000 spectators at the Tottenham hotspur stadium with many rooting for Joshua to win. 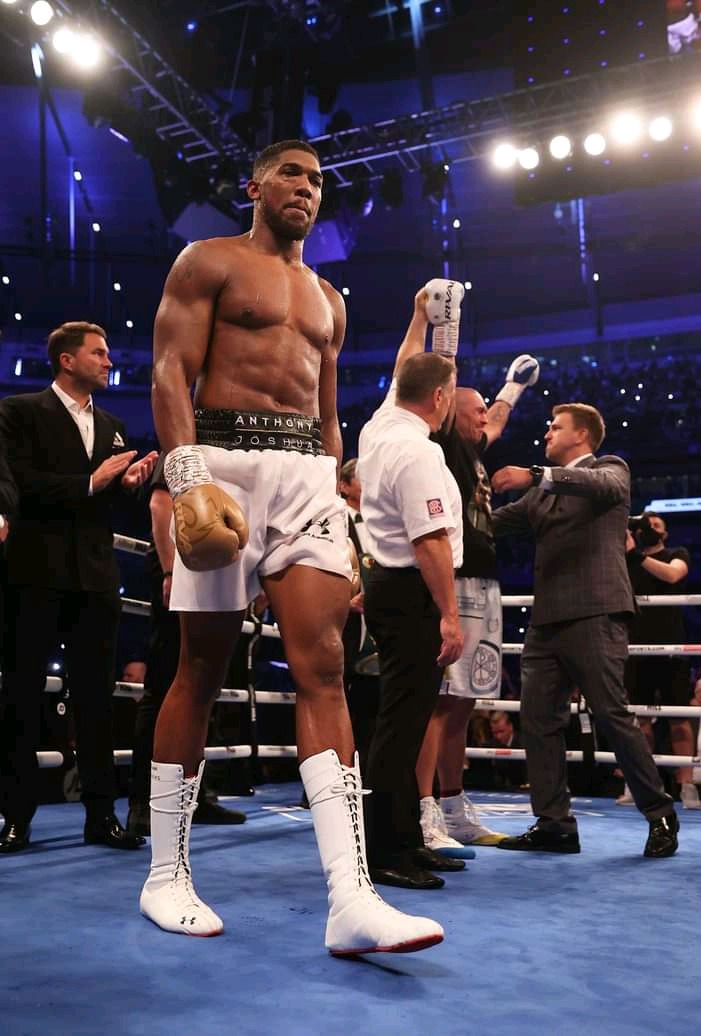 Usyk landed a heavy punch on AJ in the 3rd round that disfigured his face badly. Usyk's speed and mesmerising skills saw him showcase outstanding talent in the first few rounds and he was constantly landing a punch on Joshua. 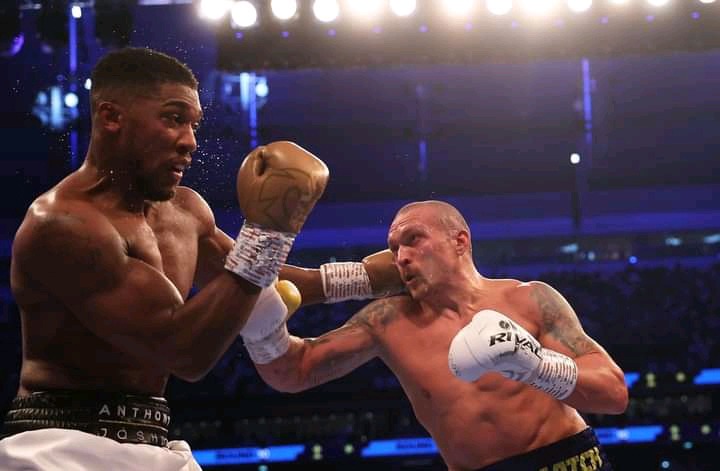 The scorecards 117-112, 116-112, 115-113 were all for Usyk and there was a mere shrug of the shoulders from Joshua as the second defeat of his professional career was confirmed. The skillful Usyk hit Joshua twice with his left in the early exchanges to let the champion understand what he is in for in the first round. Usyk won the bout by Unanimous decision which left him unbeaten as Joshua recorded the second defeat of his career with this first coming from Andy Ruiz. 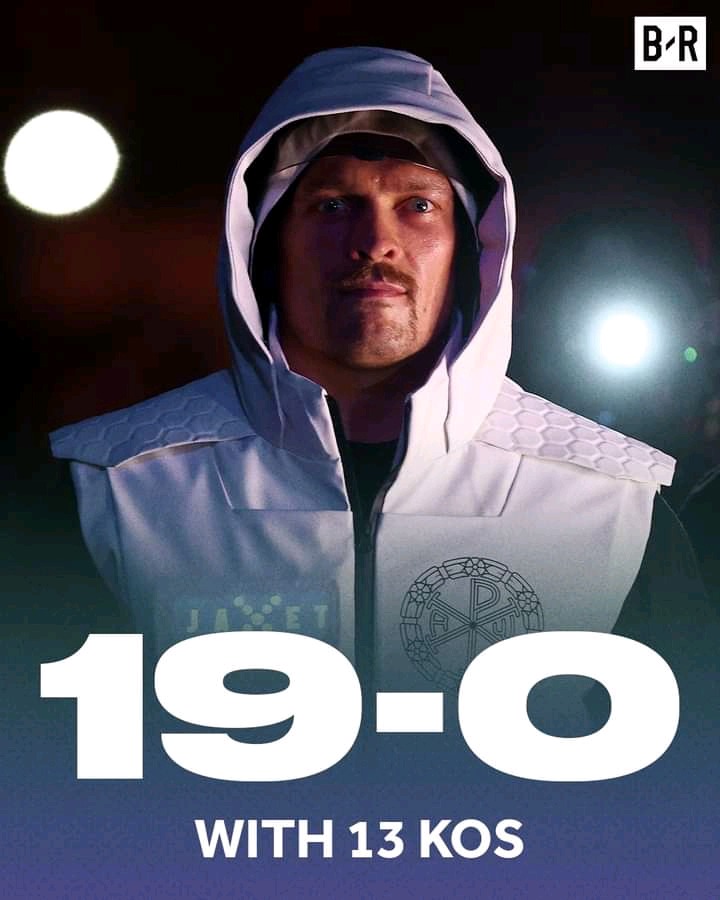 After Joshua's bout with Andy Ruiz, Fury took to his social media handles on multiple occasions to call out the british boxer.

A lot of fans have said Joshua will defeat Fury if a bout eventually happens but from last night's performance, it shows Joshua just isn't ready for Fury yet.

Usyk dismantled Joshua's face during the bout and Joshua lost his balance later on. After the match, Usyk revealed that he hasn't seen his family for a long time as he has been preparing for the fight since January hence he never came there to lose. 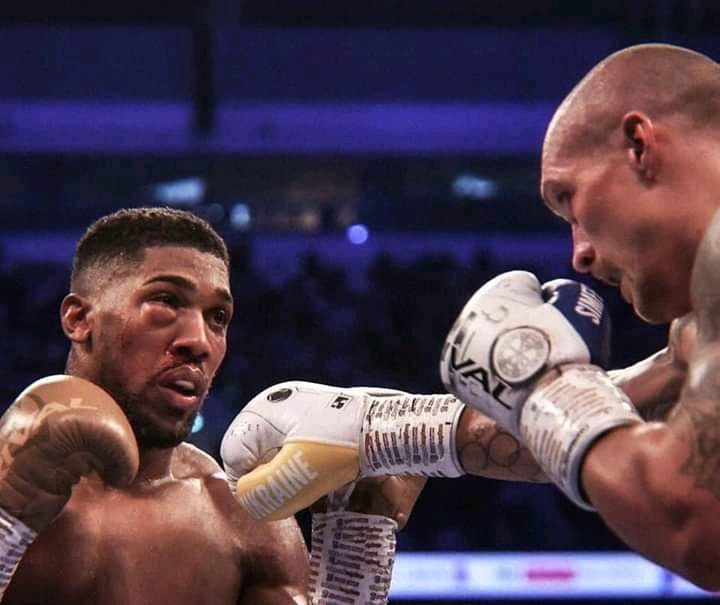 After the defeat, Joshua went to the hospital to have a check on his eye socket that was damaged by the new heavyweight champion, Usyk.

The defeat has attracted criticisms on Joshua as many feel he is a manufactured boxer and not a natural one. In October, Fury will have a trilogy with the bronze bomber, Deontay Wilder and is expected to win.

Do you think Joshua stand a chance against Fury?