By Sportlink (self media writer) | 8 months ago

The 2010s have been one of the most happening decades in football history. A lot has transpired over these ten years. While Lionel Messi and Cristiano Ronaldo remain the top two players in the world, there have been changes elsewhere in the sport, especially in terms of player market value. 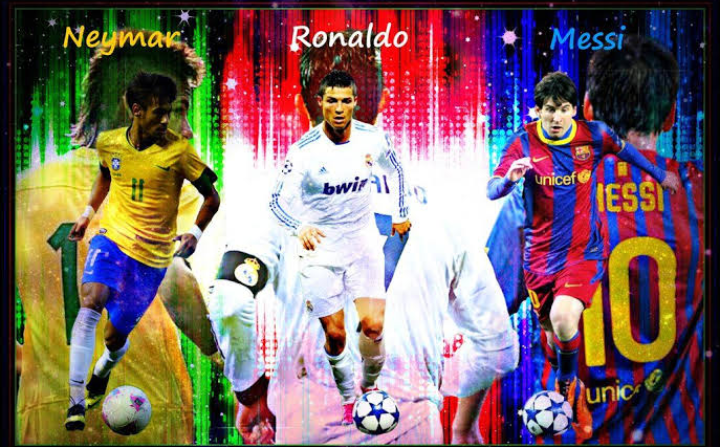 Who were the five most valuable players in the world in 2010, and how do they compare to the ones currently in 2020? 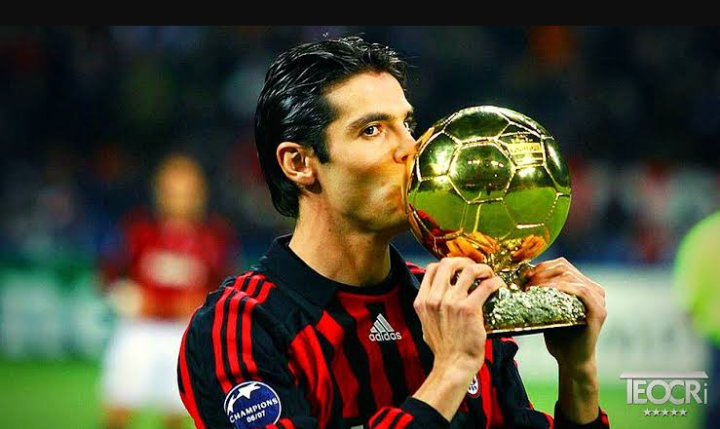 Kaka is all about surprise, understatement and being prepared. His style is so smooth that from watching him you have a hard time figuring out how he’s able to beat players. Real Madrid paid AC Milan €67 million way back in the summer of 2009 to acquire the services of the brilliant Brazilian Kaka. 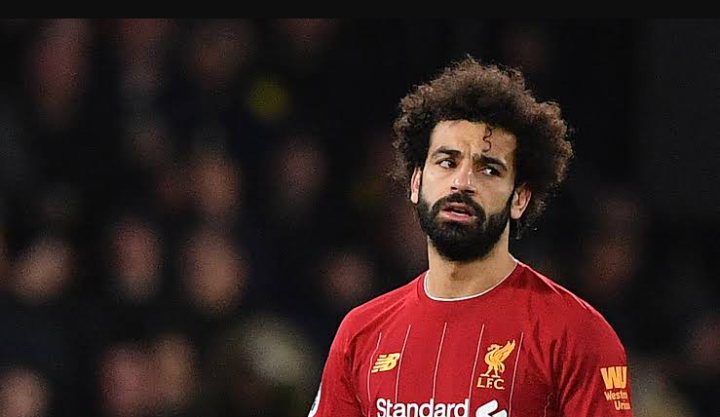 Mohamed Salah is a quick, slick and agile winger. His blistering pace on the ball is what gets defenders on their toes when it’s at his feet. Salah continues to be one of the best wingers in the world, and it is no surprise to see him valued at a whopping € 120 million 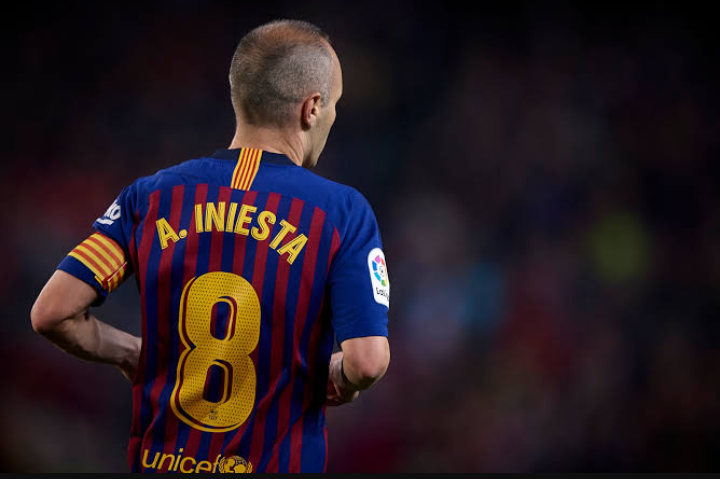 A creative midfielder of extraordinary footballing quality, Iniesta stood out for his pure talent and his intelligence. Small in stature and elusive, his incredible skills on the ball made him a vital part of the blaugrana system. It is not for nothing that he is considered one of the greatest Spanish players of all time. 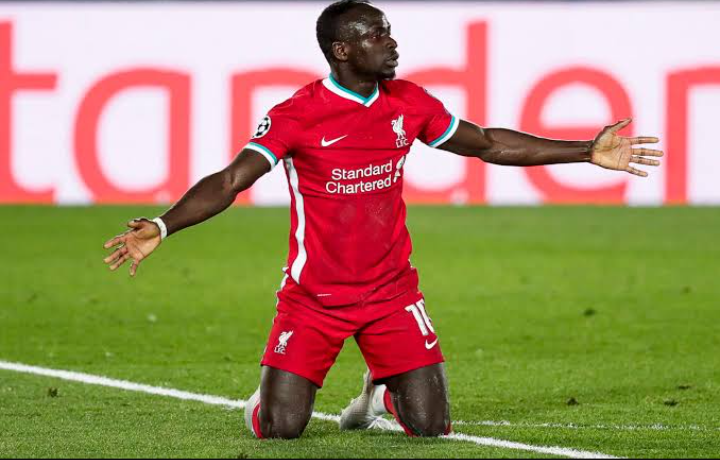 Sadio Mané is currently among the best wingers and even players in world football right now. Since his arrival at Liverpool in 2016, he has played at a high level. Considering Mane's importance, a € 120 million bid might not be enough to lure Liverpool into selling their superstar. Neymar who is known for his acceleration, speed, dribbling, finishing and ability with both feet, his playing style has earned him critical acclaim. Neymar moved to PSG who deemed him worth a world-record € 222 million.

Cristiano Ronaldo is a fast striker who scores with his head and both feet. He is one of the best striker in the history of football and that alone has made things easy for him. 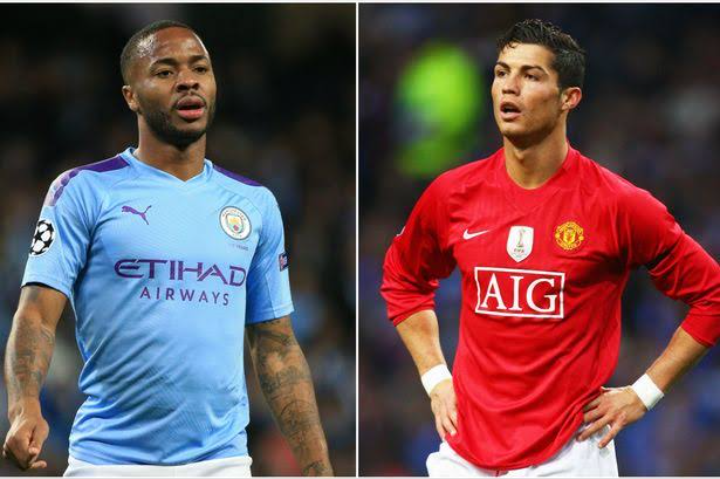 Raheem Sterling is one of England's most renowned player in recent times. Having represented Liverpool before, when the England international moved to Manchester City, people thought the youngster's career was on its way down.

Messi is a predominantly left-footed player whose dribbling ability is simply insane; probably best of all time. With an exceptional passing ability and vision to find teammates in space with his precision passes, he likes to play with the ball and dictate the tempo of the game – he’s a play maker. In 2010, Lionel Messi became the first player to have his value hit the €100 million mark, after he won his first Ballon d'Or in 2009. 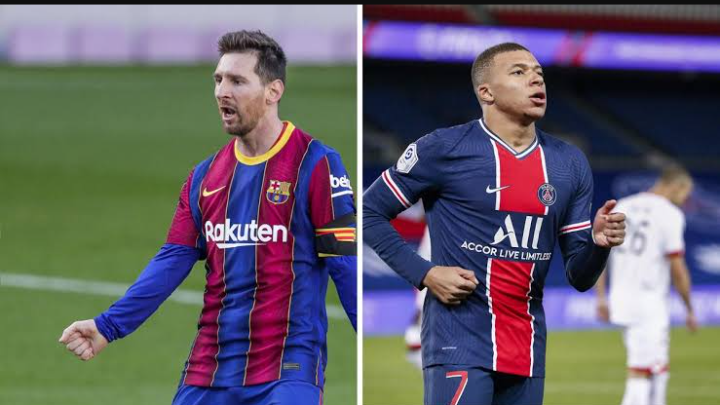 Mbappé is a player with great explosiveness and an outstanding pace. The quality of his support allows him to have a very good acceleration on the first meters. Mbappe became the first ever player to hit the € 200 million mark at the tender age of just 21.