Back in 2019, this was how Mason Greenwood went close to joining C. Ronaldo at Juventus

By DailyQuest (self meida writer) | 29 days

The fan-favourite Manchester United teenage star Mason Greenwood had earlier went close to leaving the Red Devils in 2019 according to 90Mins after establishing himself as a key performer across the front three, alongside Marcus Rashford and Anthony Martial. 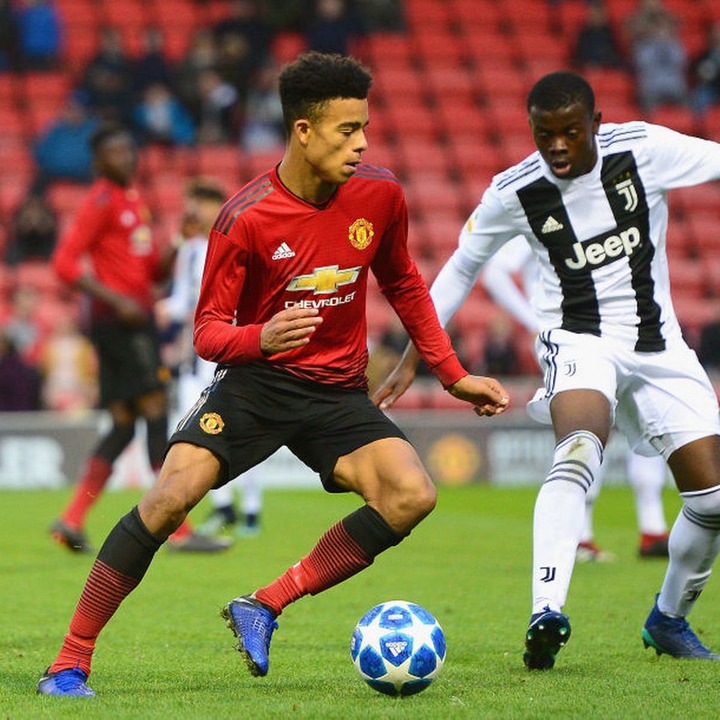 But back in 2019, the case was nearly so different, with Juventus testing the nerve of Man United chiefs with an astonishing offer for the young forward.

The Italian giants were supposedly prepared to offer a lucrative contract to Mason Greenwood, which sources described as a 'Life-changing offer' to prise him away from Old Trafford, but the red devils were able to persuade the youngster to stay put and continue to fulfil his potential in the Premier League. 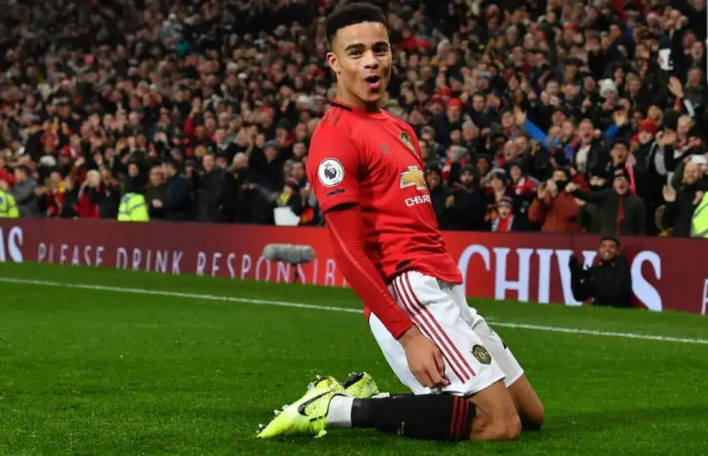 The offer could have seen the youngster join the former red devils' legend and five-time Ballon d'Or winner Cristiano Ronaldo, at the Old Lady after his £100 million move from Spanish giants Real Madrid in 2018.

The promising youngster proved his loyalty to his boyhood club as he went on to sign a new long-term deal in February 2021, which sees him tied to the club until 2025, which sees him earning a weakly wage of around £75,000. 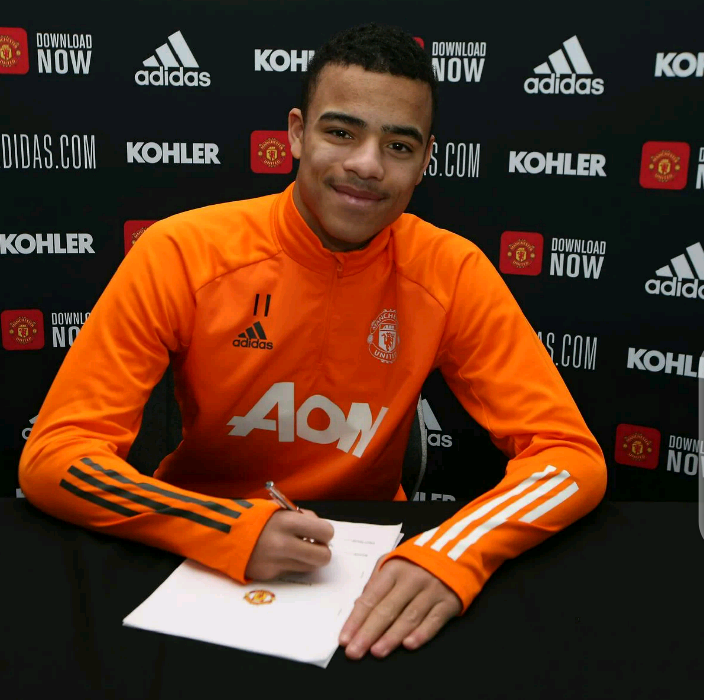 The red devils' manager, Ole Gunnar Solskjaer, showed his faith in the striker back in 2019 when he allowed Romelu Lukaku to join Inter Milan in a £73m deal and promoted Mason Greenwood into the first-team squad.

The 2019/2020 season has been the youngster's most successful campaign by netting 10 Premier League goals to his name and a further seven in all competitions and has remained an important first-team plater in 2020/21, even inheriting the iconic number 11 shirt worn for so long with such distinction by Man United legend Ryan Giggs.

Prayer For Protection As You Go Out Today

Gov. Hope Uzodinmma Calls On Muslims To Pray For Unity, Congratulates Them On Finishing Ramadan Fast